Fought At The Gallery Maze: The Passageways
1149 days 20 hours 17 minutes ago

The Passageways, an unexpected visitor

Commander’s Journal
Location: The Gallery Maze, The Pasageways
Date: 2192
We where loosing our position against nomads, we need to retrieve our troops in the maze to defend it no matter what, leading a group of fearless warrios we march.
We need to take down the comunications and avoid to the nomads keep transmiting any valuable information to anyone there where transmiting, we already know thanks to our incursion in the Bot Branch Office that they are working with the Combined Army, any informationthat they gave them will be an escape way for the EI and we cannot allow that if we wanna really ba called the “Shields of the Humanity”.
The Operation Minotaur was put in march, we need to take everyone out of the maze and be the only ones to control the area if we wanna be abble to take the comunication restored in a safe network.
We found a NCA group trying to sabotage one of the Advanced Comunication Console, but it was not the right one, is was one of the we established for a safe network, we try to tell them but they not listen to us! Fools.
In an effort to take down the real trouble for our network we needed to make front to them, but not with words but with fire forces.
They came for us shooting and trying to destroy our group but they not count on we already know they battlefield and where prepare to fight against anyone, we fought, we fell down, but we never surrended, our dakinis, supported by a samekh and our Deva spec-ops make front to their fusiliers fireteam, the samekh was unable to complete his task in a HMG burst against him, but in the same way an infiltrated, and well possitioned, body of our post-human armed with a multi-sniper riffle take down the fireteam leader, and make the swiss guard reveal himself and try to take her down, an useless effort for the guard who was striked by a nanopulser and make him bleed.
Our post-human repaired the samekh using a yudbot and the fireteam was ready to fight again, using a supportware program on one of the HMG dakinis we start to face the swiss guardand finally we take him down, now our path was free to go for the AC2s, in our way we gave the order to our garudas to fell over the fusilier with the missile launcher to finish to clear the way but the both of them was taked down by a well possitioned troop of the NCA group.
It was time to our sniper them to take it down, in a cross fire encounter she did it with no problem, or that was we think, injuried of death shw fell, transfering his conscience to the forward observer body he start his own path to loot for a D-chargers to destroy the AC2s.
The NCA group start his ambush again against us, but we face them and hold our ground, our secret and deadly weapon make her entrance, Andromeda start to advance to the AC2s who was protected by a CSU, an auxilia and the Locus, the post-human make the work of clearing the way for the CSU and the auxilia but was taked out of action by a light shotgun shoot, a valiant effort and an admirable sacrifice, we will never forget that.
The Locus who protect the AC2s faced the dakini fireteam, but in a busrt of HMG died whit his boots on, leaving the path clear to Andromeda to destroy the antena and seccure our network and interrupting the nomad sabbotage of our comunications and the stealing of our classified information.
We will protect the humanity even against itself, we are the shield who protects the mankind, we are Aleph and we will always prevail!
Victor Bx
Shukra Consultant of the OSS 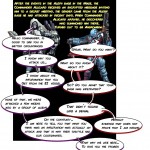 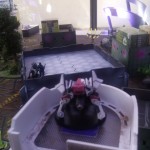 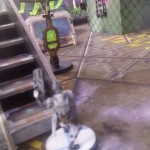 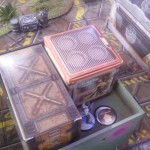 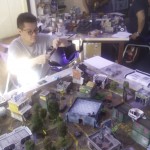 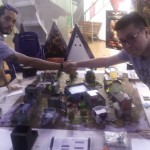 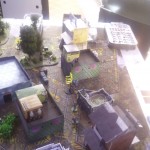 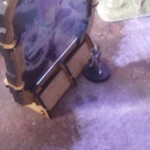 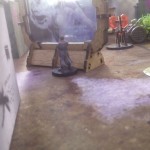 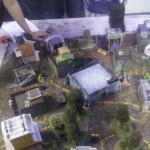 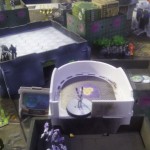 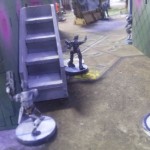 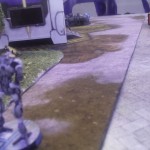 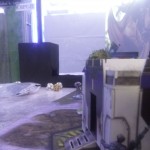 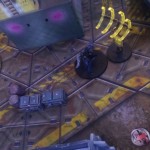 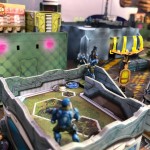 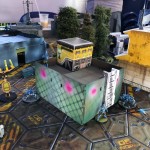 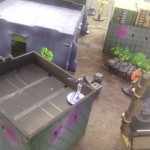