Unsure what to expect, the Tartary Army Corps entered a near empty battlefield with their artillery support only to find out, that they walked into a shasvastii minefield which halted their advance.
The stealthy aliens capitalised on the surprise and immediately sent in cadmus shocktroops which nearly cost the TAK their Lieutenant.
Luckily, they had a well-trained 112 by their side, so they could recover and push the aliens back, but not without losing some good trained scouts. But in the end, it was the heroic sacrifice by a mere line kazak who activated the Fire Control Module just bevor he got blown apart by tactical placed mines. 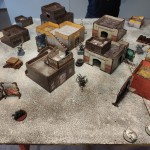 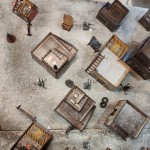 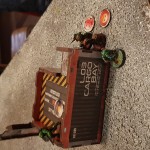