“First, the Aliens and now that rouge soulless tinker toys? When has this building been a backyard to those ? ”

“Sir, another team from the Acontecimento 585th company has been dispatch to secure the Data Beacons, Brother knight Gregorius and NCO Scylla are at the site.

“ Tell them to have no mercy on the foe, ex-aleph or not. And I WANT THOSE BECONS AND WANT IT NOW!” 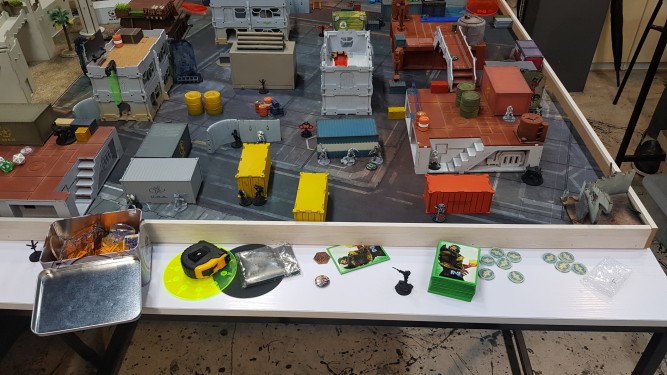 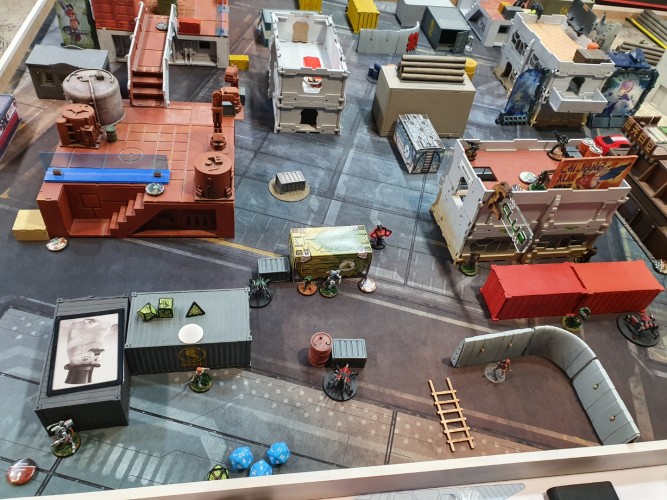 The Aleph forces takes the initiative and a post human MK4. Charges in with a HRL, however, with a long game of cat and mouse, Bagh-mari Sniper Corporal Isabella was able to take down the post human with her MSR. 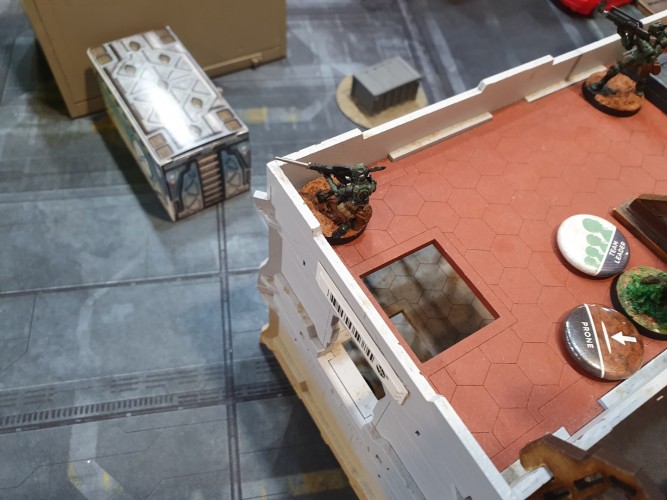 “Rider one, this is Serpent two. Just intercepted a high threat target. Please do release the snake box.”

The Pano forces strikes back with the Spitfire Bulleteer Armbot, sweeping the left wing and taking down a netrod, Zayin rebot and a deva bot, clearing a way for the next offensive.

Seeing the Sniper team as the biggest threat, a Dasyu Sniper comes out of hiding and engages the Sniper team.
She was able to take down a Regular but met the same fate as the post human through Corporal Isabella Rifle. 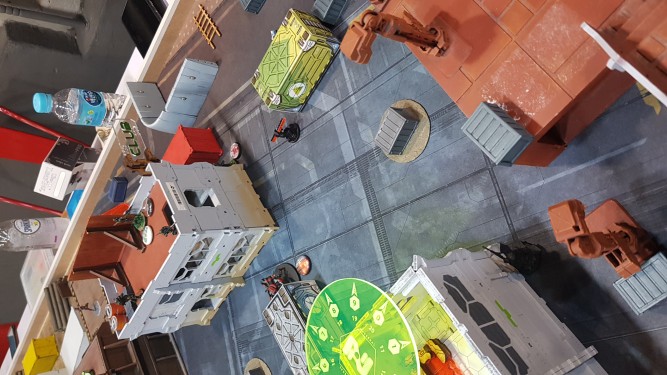 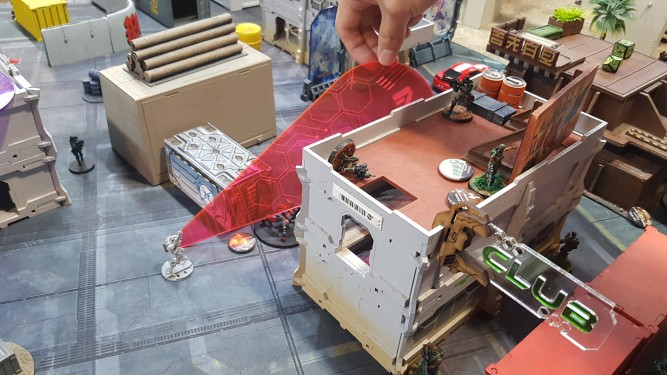 With grief of the loss, Brother knight Gregorius’s bike roared.
The knight was able to take down the deva and the rogue NCO officer.
However, a viral arrow from a mysterious personal shot him down near the data beacon.

With all attackers naturalized, the Aleph forces managed to muster up the final defense.

However, with righteous fury against the rouge forces, NCO officer Scylla utilized her deva bots to the front.

She and her bots purged Gregorius’s shooter and secured the data beacon. 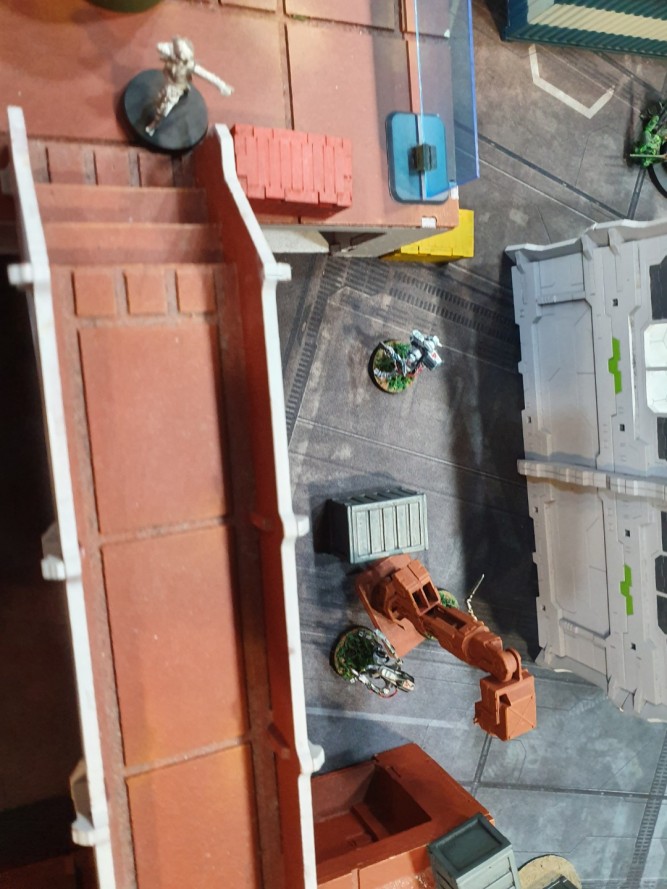 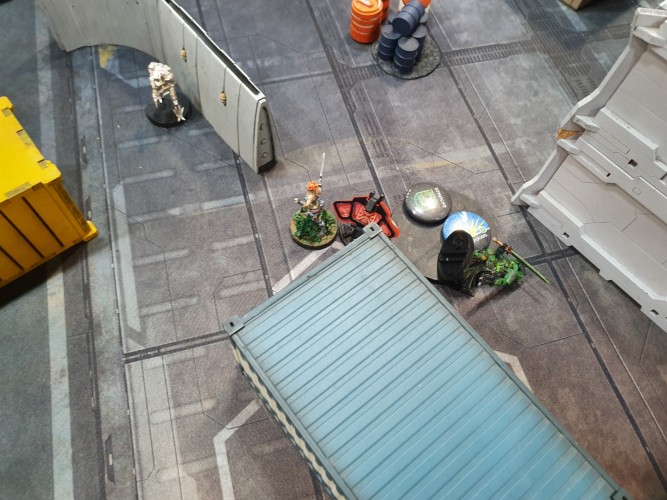 “Baby Serpent, Mama Witch here, we have secure the beacon and it’s on it’s way to the safe”

“Copy that, Mama, you and your team are good to return” 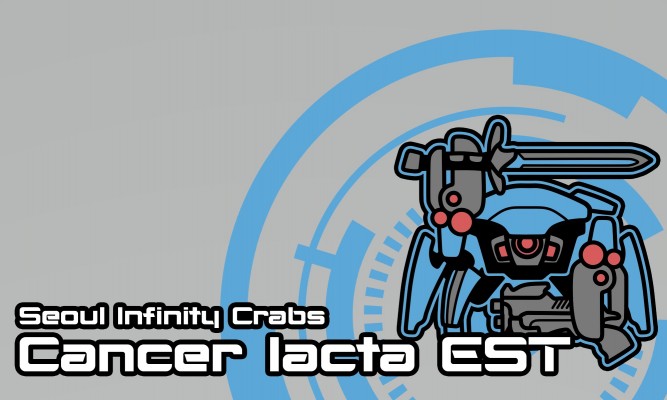 On behalf of the Seoul Infinity Crabs, we guarantee the report or the photos were not forged or re-used.