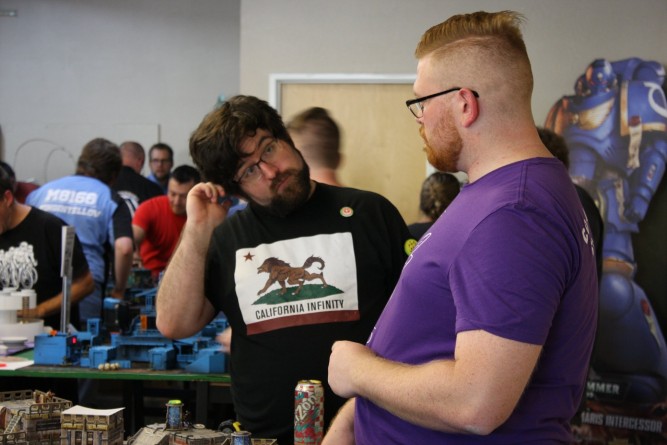 “Um... so how do your opponents usually deal with the Kamau sniper link? Just curious.”

This was my first ever game against Varuna, and it couldn’t have been against a nicer player. Steven was a wonderful opponent. He was running the legendary Varuna Sniper Link (TM) with a Kamau HMG Haris and a full complement of Helots, Zulu Cobras, flash bots and an Echo Bravo. I was running Ghulam spam with a Muhktar Haris, same as last round.

I won the rolloff and chose to go first, so Steven picked a tower that dominated the board, as Varuna does. 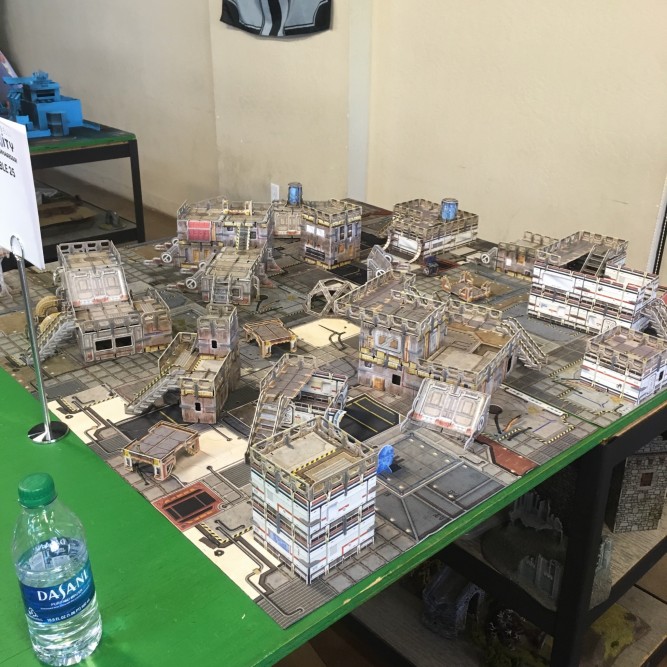 The board, on Battle Systems terrain!

I used my Ghulam HMG to pick off his flash pulse bots and a few Helots, thinning his order pool and allowing my Muhktars to advance. My logic: a Muhktar Haris within 24” should out-dice a Kamau link, right? No such luck. One roll of 16 and my Muhktar is toast. I try not to get stupid and instead reform the duo, moving them upfield (with CAUTIOUS MOVES, natch!). I guess the correct target as I pass the console, then line up for an end run on his DZ... one that I utterly fail due to his successful nanopulser-BTS rolls, but at least I take out another Helot and he has to contend with my Muhktar sitting in his DZ.

On his turn, he smartly reveals a Zulu Cobra and clears me out of his DZ (though it takes a few orders) then tries for a ballsy Echo Bravo drop and gets crit by my Ghulam Doc for his troubles. With another Zulu near to the consoles, he’s not willing to contend with my sniper link. Though he tries to push his Haris, the HMG is knocked out by an unlucky exchange with my Sniper link, so he activated his own link, splits Burst on his Kamau three ways between both of my core linked snipers and my TR bot... and takes down all three. Yow.

The problem with moving his Haris team up so aggressively is that it put them right by his Designated target, and I wanted to go that way anyway. After healing up my snipers with a few prone moves on my Doctor, I activated my attack link and began Cautious Moving them from building to building. Leila Sharif was unfortunately caught in the open and torn apart by multi-snipers, but I had the orders left to round the corner with my Ghulam FO and tear up the rest of his Haris. I then re-fused my sniper core.

On his turn he had no good vector to deal with my sniper link without risk, and his Zulu Cobras were locked down near to the consoles. The Kamau went after my own link and knocked them unconscious again, but this time put in the necessary orders to finish them off. Freed, he pursued the consoles with impunity, choosing to abandon the fight against the Ghilmen data tracker crew advancing on his DVT.

He spent his turn fighting off intermittent AROs from my warcor and rifle line infantry while running consoles. Upon revealing each Target in turn, he came to a nasty realization: my real DVT was across the entire board from his Datatracker, and my Datatracker was about to rack up on his.

My NCO smoked my Datatracker’s way, and the Ghulam HMG, with only one order to spare, rounded the corner on his HVT and slaughtered her at extreme close range. I moved everything else out to intercept.

He dropped his other Echo Bravo on my real target, then coordinated a rush on all targets with his Zulu Cobras. He took more consoles and killed more targets, but I had nailed his DVT with my Datatracker. Tie, 6-6.

This was an interesting match for me. I think the first thing I learned was that the Kamau Sniper Link cannot be screwed with in their good range. I should have STARTED the match with repeated Cautious Moves to get within range, to better game the modifiers and not get dunked on an insurmountable 16. A lot of the stuff in his list I chose to fight, when I could have simply played around it. 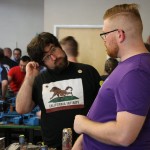 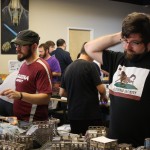 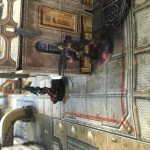 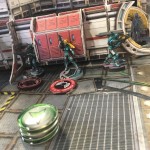 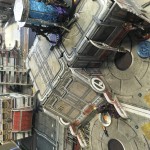 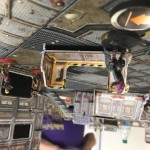 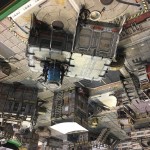