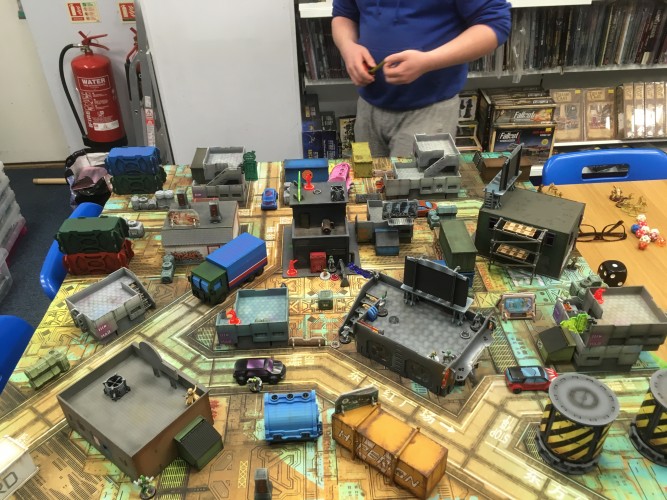 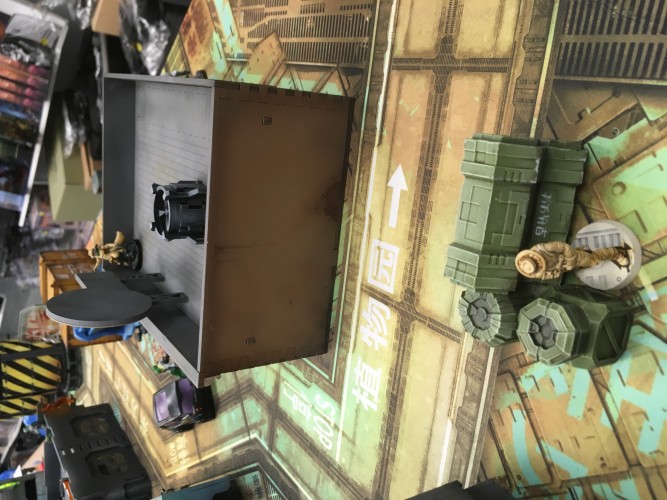 Which of these Wildbills is real?

A routine patrol through Harry’s Bar is thrown into disarray when the valiant Spiral Corps Kaauri Sentinel detects an impersonator!
Vigilant and expecting a Shasvastii incursion later this week shots were fired before it was discovered that our adversaries were our courageous Haqqislam allies EnRoute to another engagement.
I won the roll and chose initiative, Jack has me deploy first. I set up with both my Wild Bills on one flank with some Chaksa Auxilliar. My Tri-Core Link in the center and my Neema link on my right. My HVT hid behind the comic store on my right. Jack deployed with his HVT on my left covered by a Mutt and his Wild bill covering it. His Core link in the middle, A Muyaib Haris on my right and his TR bot above them. His impersonator came down near my HVT and mine went on rooftops just outside his DZ.
Turn 1 had me kill his TR bot and Lasiq Sniper with my Draal. A Wild Bill revealed itself to be a Taagma Sniper and shot at his Wild Bill who based 4 BTS saves and dived for cover. Allowing the real Wild Bill to move up on his HVT but was stopped by a Jammer Wielding Mutt. Finally, a Chaksa Auxilliar moved around a corner to look at the impersonator who revealed to be Al-Djabel who failed to dodge the Heavy flamethrower but managed to tank al the saves.
Jack lost a couple of his Ghazi to my Helots and Viral sniper but did manage to isolate one of my impersonators. He spent the rest of the turn killing Helots and then a Muyib shot a panzerfaust into the back of the Chaksa looking at Al-Djabel who then killed my Designated Target netting him 2OP. He then tried to move on my Neema link but was shot down by the Sentinel.
Turn 2 saw the battle swing heavily towards me. With my order pool mostly intact, I moved the Snipers linked Chaksa to a position to flamethrower both Wild Bill and the Ghazi guarding his HVT freeing Wild bill to move up kill the designated target and then begin rampaging through his orders.
Jacks turn 2 saw his with 3 orders so he killed the isolated Kiiutan and then castled up.
In my final turn Wild Bill killed his last 3 models. Leaving no witnesses to this accidental overreaction. 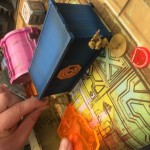 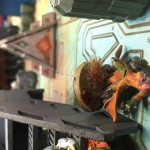 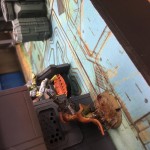 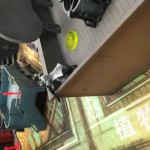 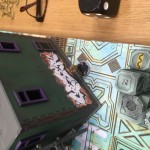 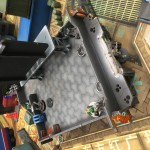