Conflict of interests at Xaraks Battery

No narrative. The rep won’t be updated.

I wished to try my Sekbans as airborn units, thus the strange armylist.

It definitely turned out not good. Layd fielded mass camo list (WTF, was I playing against YJ or against Ariadna?!), so I thought it could be a good idea to put my only MSV2 unit on ARO. It was not 🙂

Also after YJ alphastrike I was not in LoL, but had too few orders to deal with Layds’ camomarkers and also had to deploy my airborn musketeer (Sekbans were Turkish musketeers IRL) to heal another Sekban (another doctor, lol) to rebuild my haris team.

Then the team failed to hack a console. Twice.

I’ve killed his Daofei lieutenant but had not enough orders to deal with a pheasant rank agent (clearly ChoC) who sheltered lying down on roof.

Layd laid (duh!) mines around the consoles and hugged the techcoffin with his KHD ninja. My liason officer (Al Hawwa) killed guilang controlling one console and suicide run to counterhack it, but failed his WIP roll and died of guilangs’ mine. So the major victory of Layd. 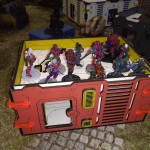 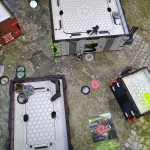 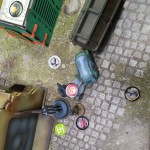 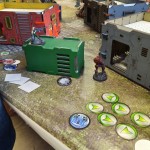 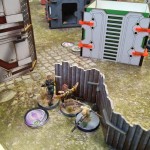 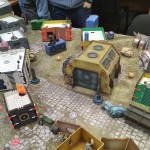 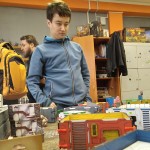 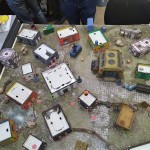 No one has recommended Arioch for commendation. Log in to be the first.