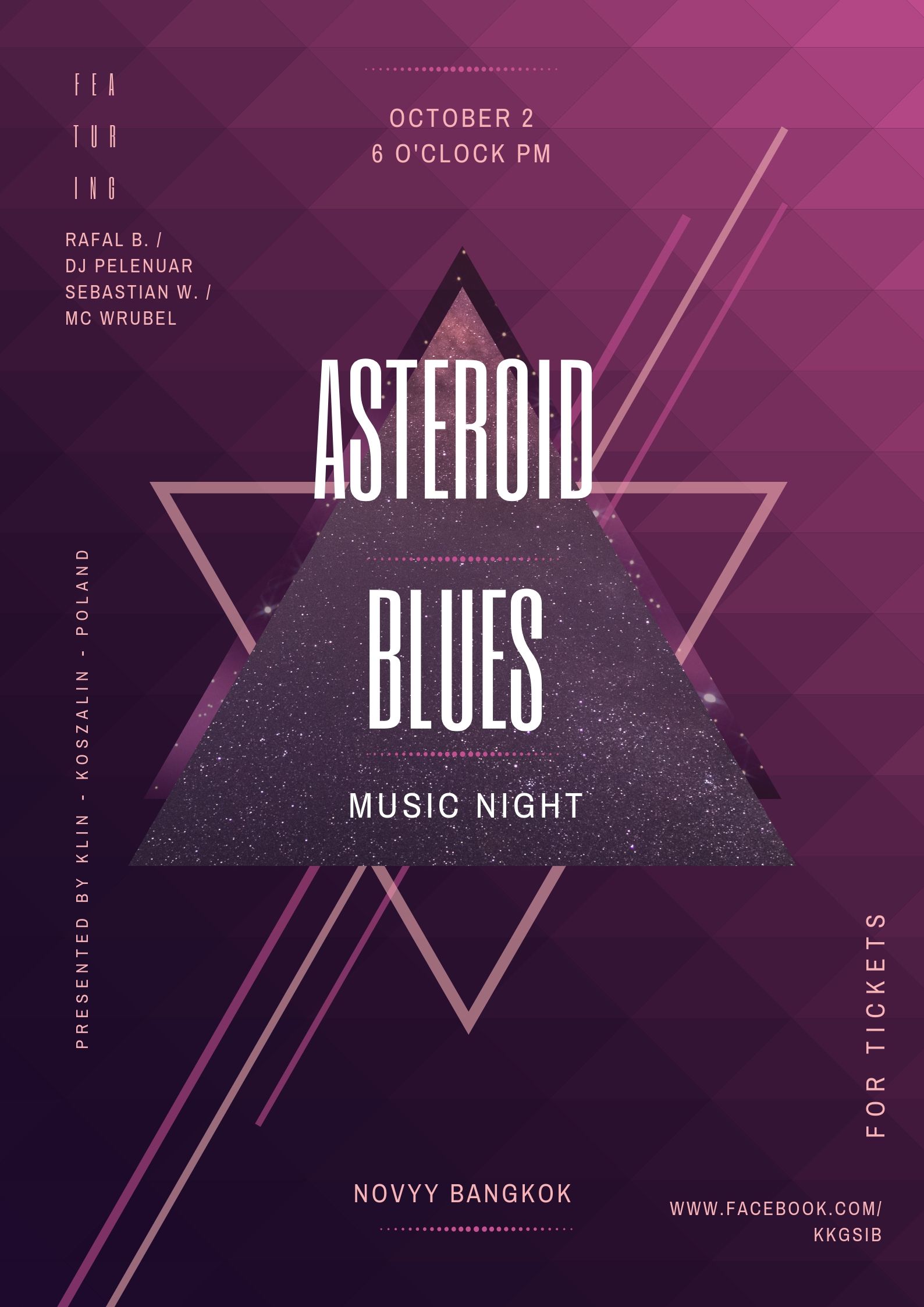 After many days of silence, we were ready for enemy intervention.

Under the shining stars of the night we are starting one of the most famous battles of this campaign. Nomad soldiers are somewhere in the shadows, hiding their position. 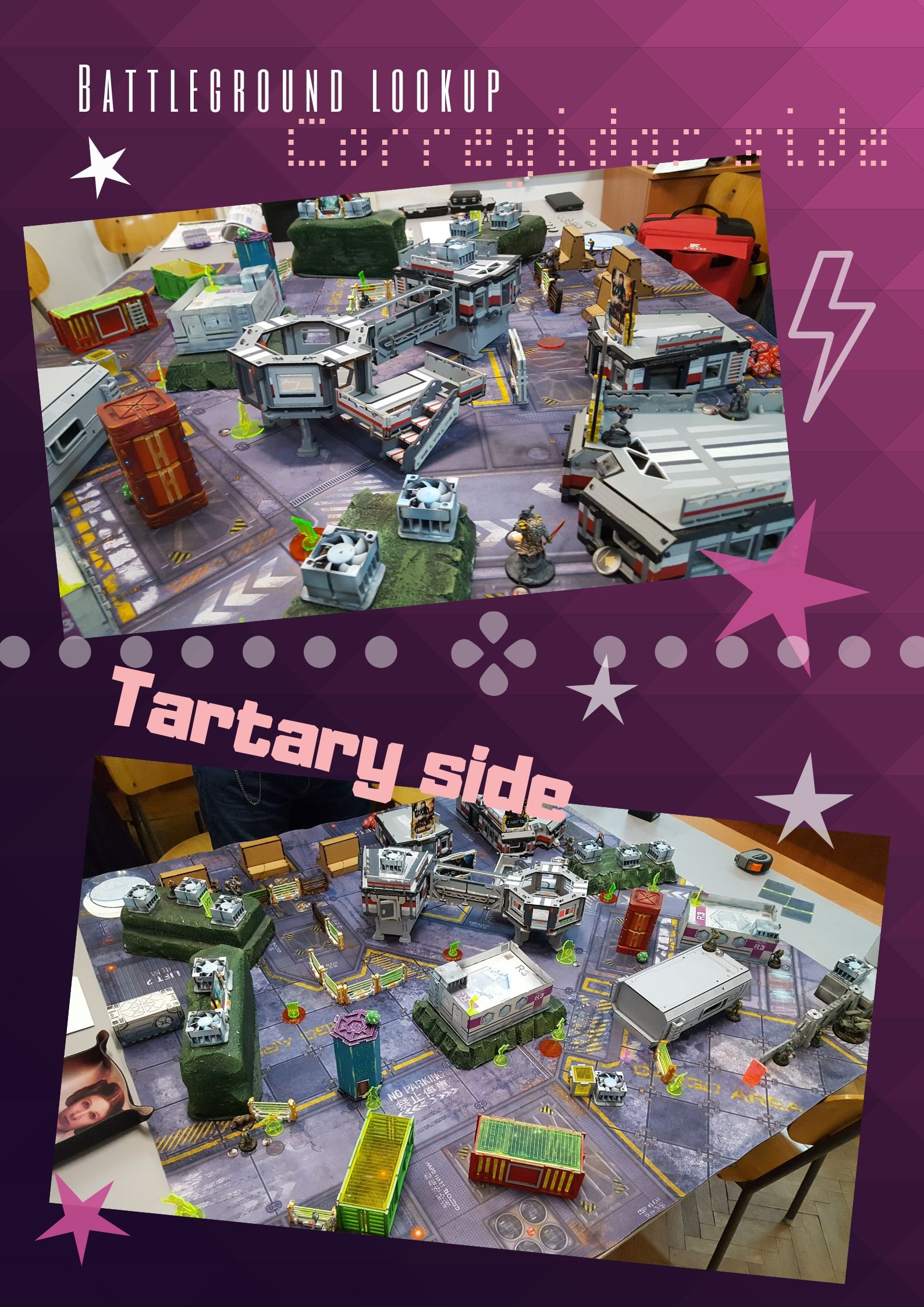 But we have Vania. Maybe he’s not a gentleman, and sometimes he do stranger things with his own fingers and nose, but we belive in him. And this is started. Bullets cuts the air ower our heads, fire is burnt from the flying missiles.

Dog warrior goes like a boar in to acorns, throwing his smoke granades over the baricades. Whe he caught in to enemy squad we heard only screams and rattle of his chain rifles. “Za Rodinu!!!”. Sashka puts the fire missile in to the battle smoke, when he was saw a enemy dog head jerking a arm of dying Vania – better to be sure that nobody is this in this place after this afera. 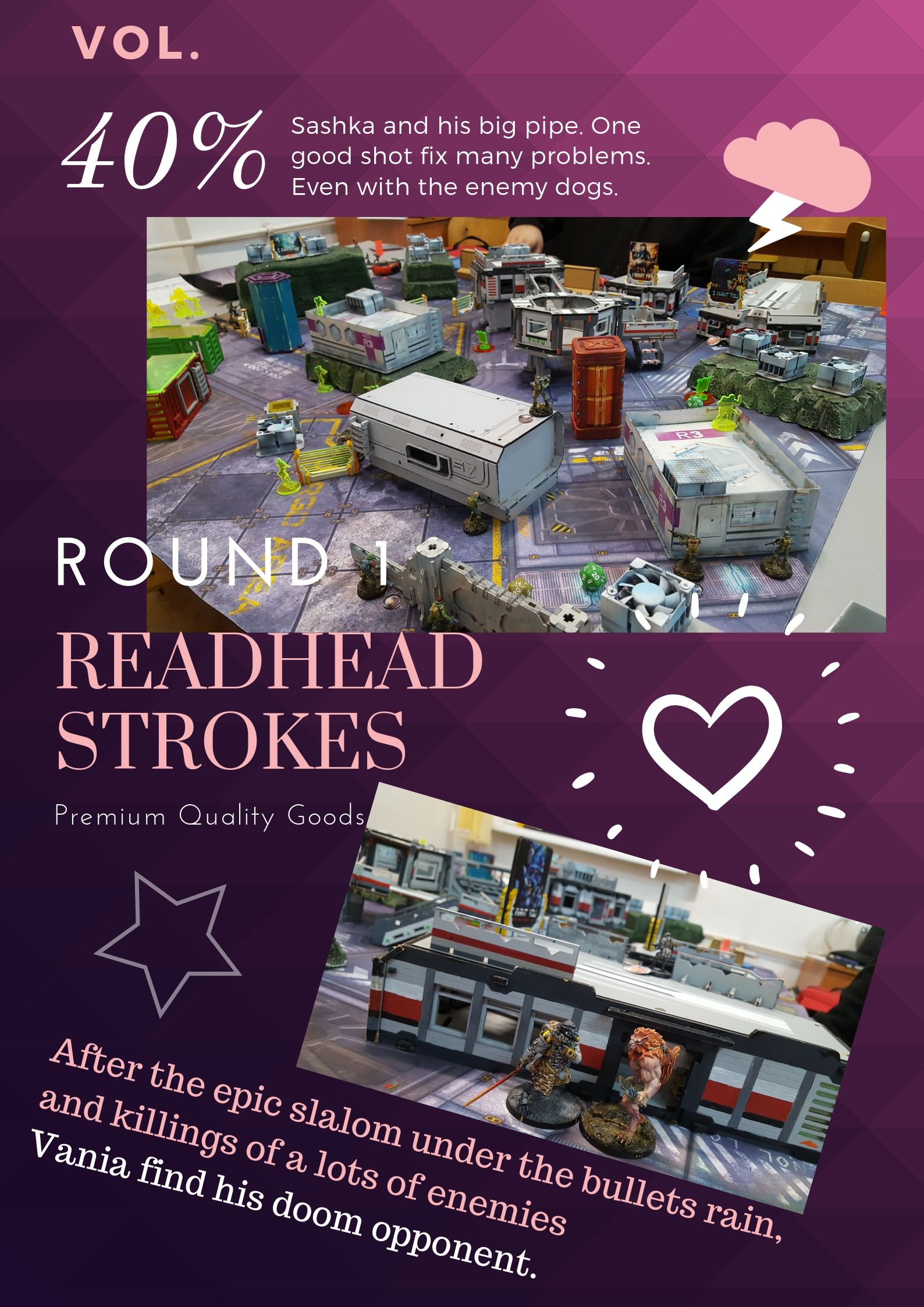 Enemy heavy armoured soldier try to block our in the cauldron of encicrclement, shooting from his autoguns. 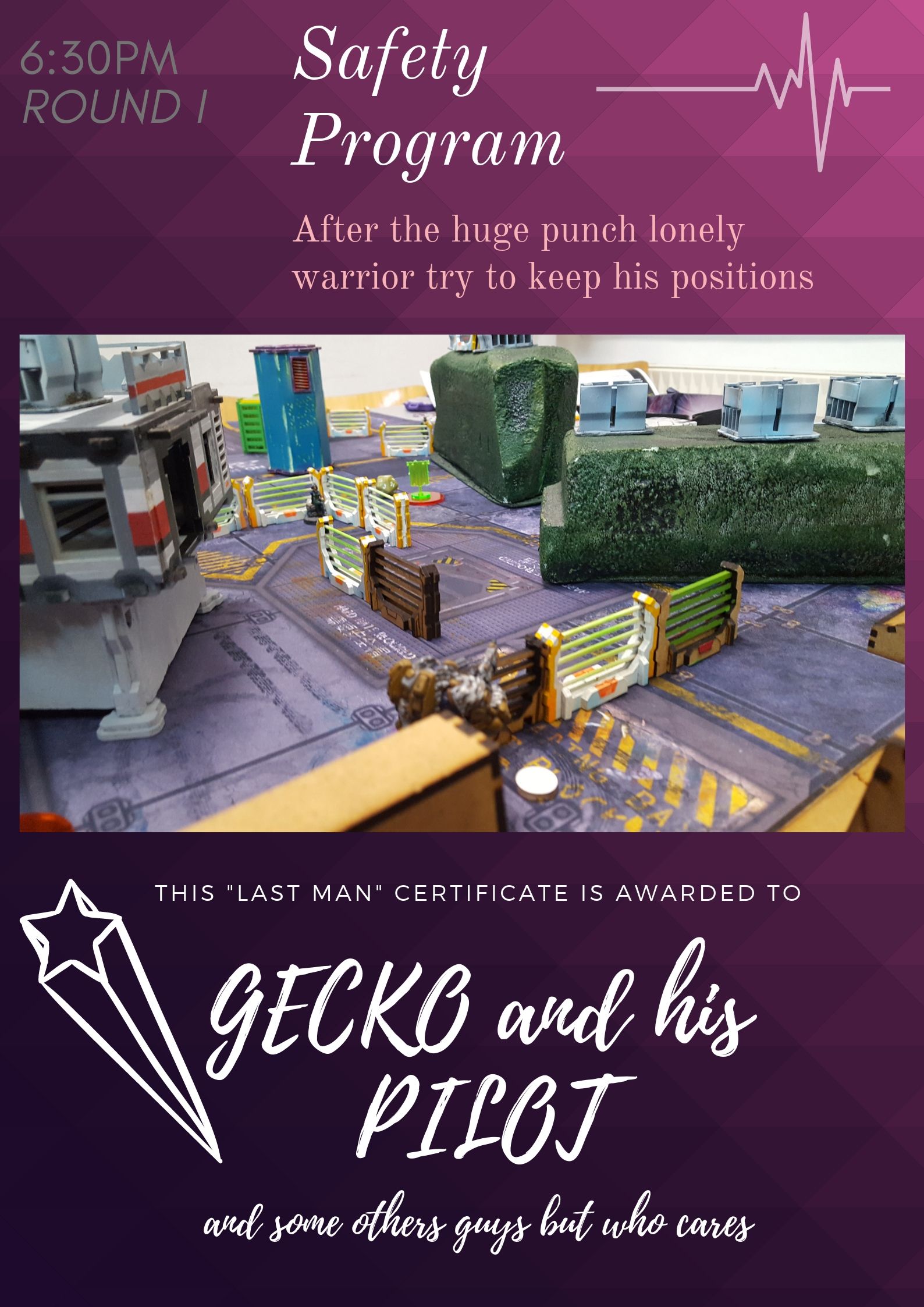 We change our positions under the fire. When he try to manouver and saveing his fallows our captain push him out using his HMG. 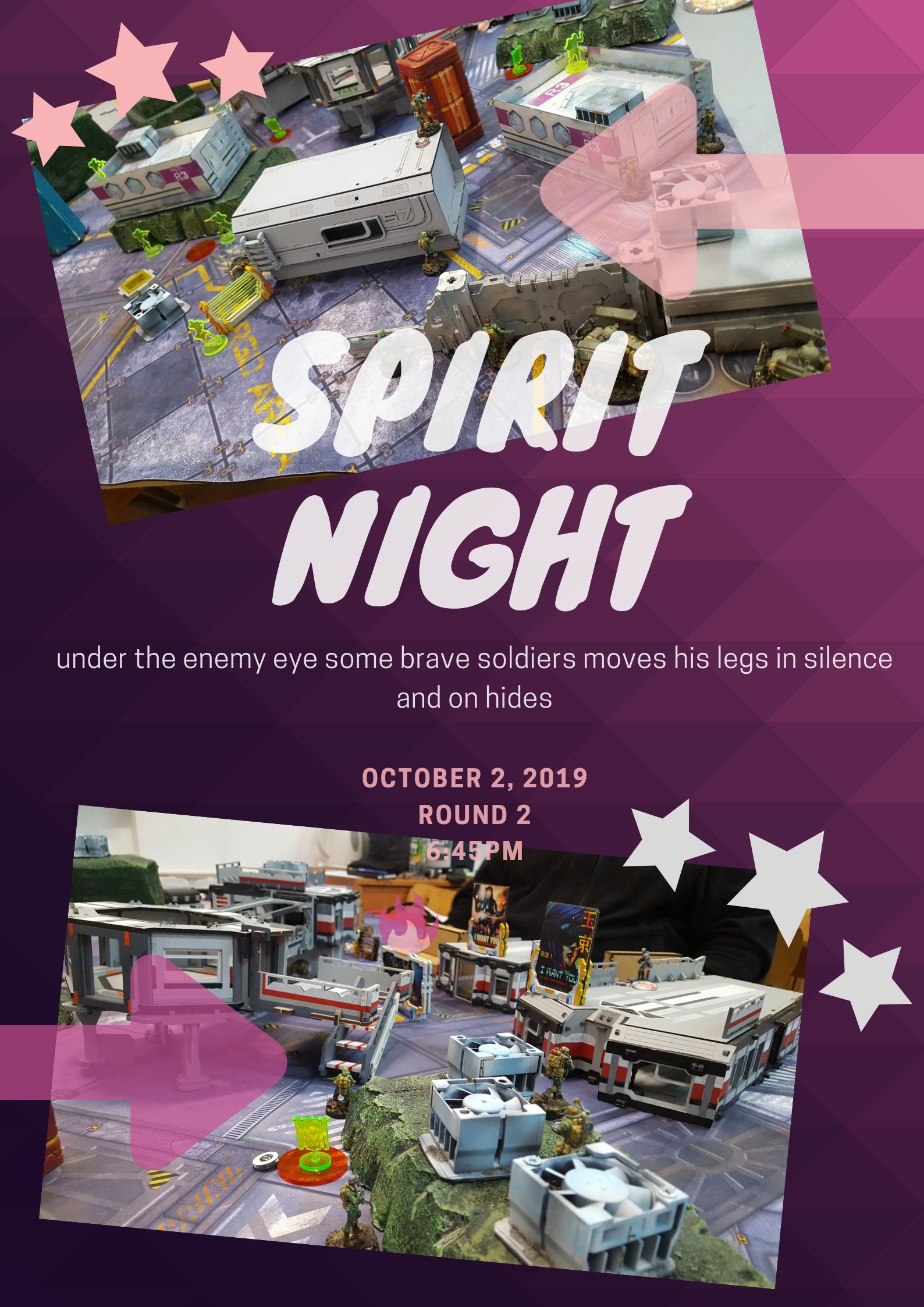 Survivors Nomads runs for his lives. 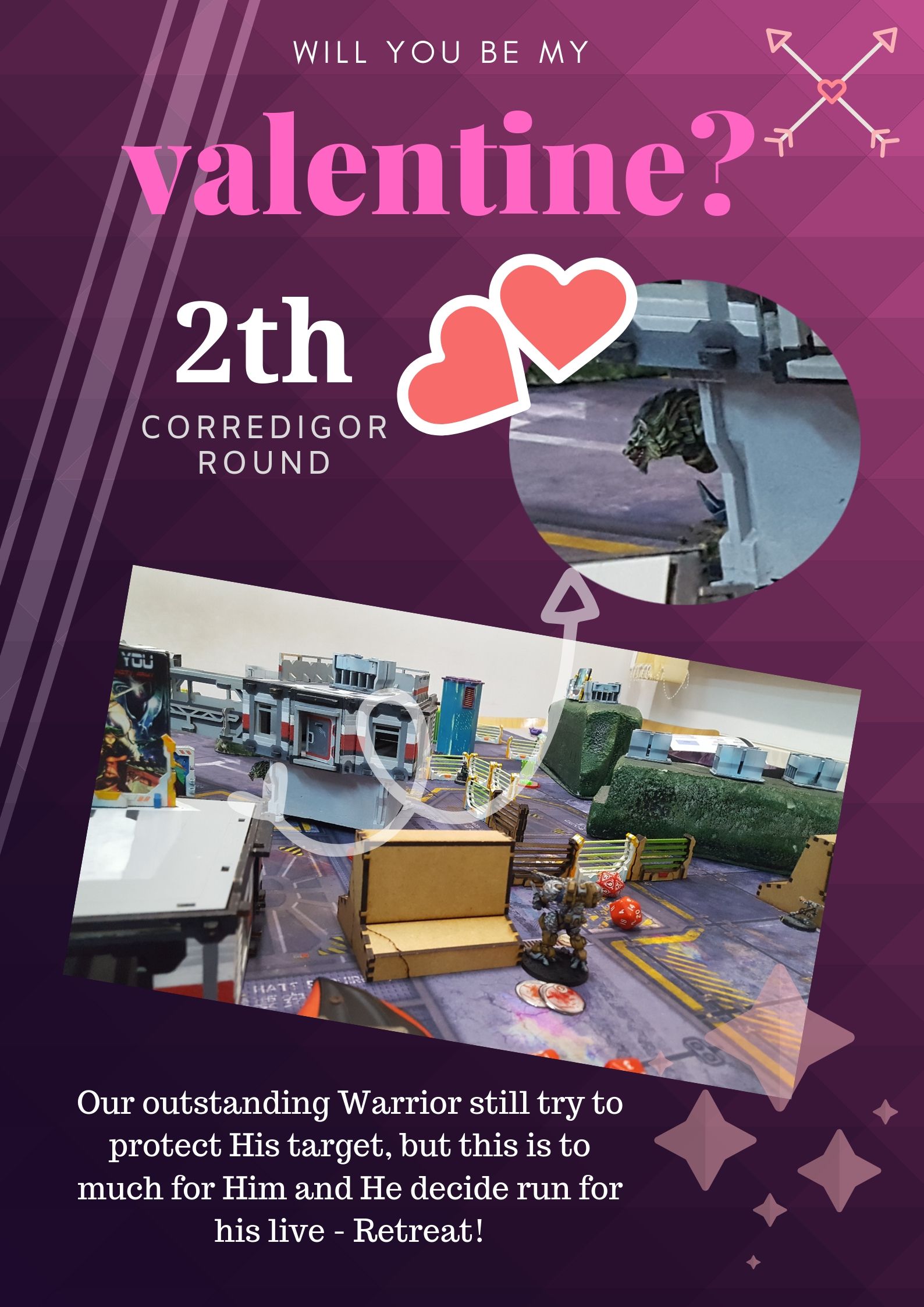 When we turning ons the antennas, we find our brave dog warrior. Under the bodies of died enemies he was find his own destiny. We take his badges for remembrance, blues must continues. 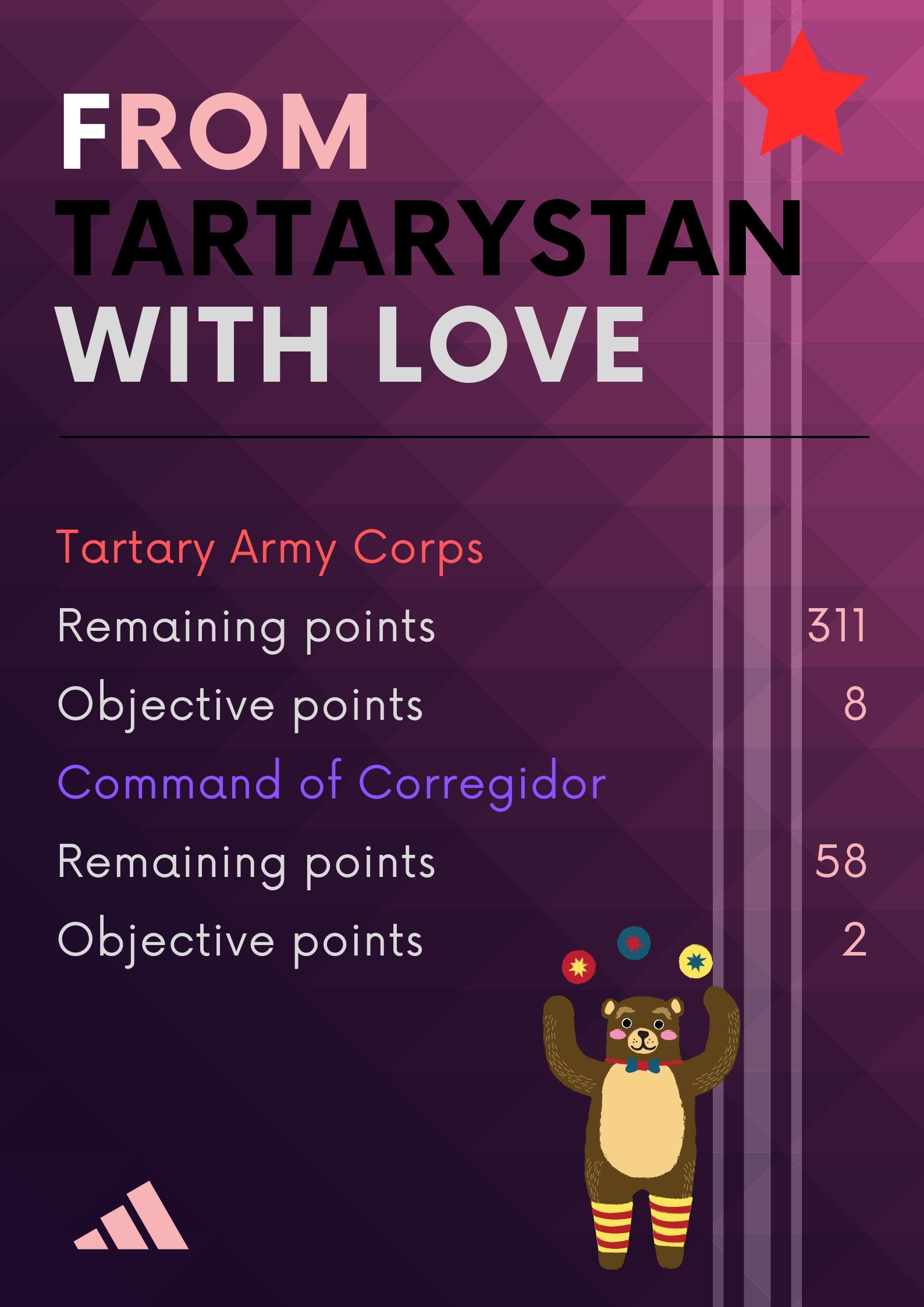 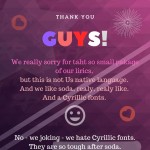 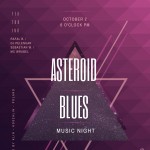 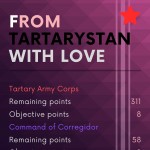 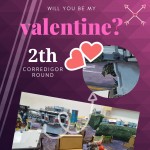 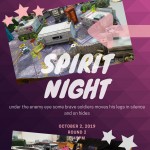 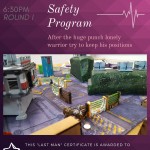 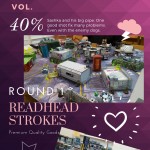 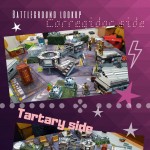 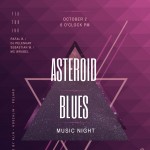 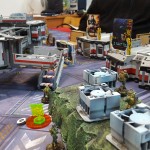 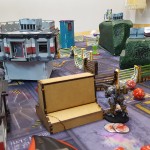 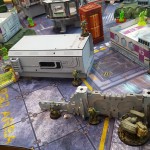 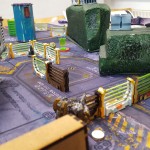 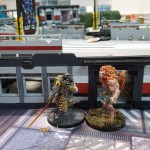 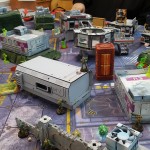 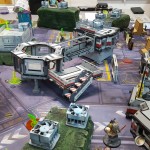 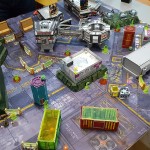