Fought At The Gallery Maze: The Passageways
1149 days 21 hours 8 minutes ago

No rest for the deads

Commander’s Journal
Location: The Gallery Maze, The Passageways
Date: 2192
We have no rest, immediately after we were able to take down the AC2 that the nomads were controlling and using to transmit the information they steal from us to the combined army we were attacked by The Black Order Legion, it is the third time we found them trying to sabotage our plans, they came looking for revenge, we seriously injured Sheskin and that will not be forgotten nor forgiven.
They bring to us chaos and destruction, but we will not retreat, we need to destroy the other AC2 and protect ours, in the heat of the battlefield we have fought before they came we have to fight again, they bring again the speculo killers but we are already prepared for them, they are not going to trick us again.
The dakinis fought weel before and are going to do it well again, they bring death to their Q-drone easily and destroyed their Ikadron after one of our garudas make him scape.
A new body was used by our post-human to descover the first speculo with no problem, stroked by death he tried to kill the mk2 body but didn’t make it, using the same body the post-human take down the ikadron who runed from our garuda, exchanging the conscience to the mk5 body he loot for d-charges and found them but unfortunately he was striked to dead by something that came from the shadows.
We know that they will not forget we injured the sheskin but didn’t imagine that they will bring that giant thing to the battlefield in their look for revenge, we know we need to be prepared but we didn’t have time for that, we were ambushed with no mercy, that giant thing, that Sphinx will be our doom if we not take care of that.
The mk2 body was ready to fight it back, and fought well, she did it so well that the speculo need to came after she, but with her nanopulser take it down not without been shooted by the speculo, but just a wound will not take her out of action neither the mk1 body who was striked too.
Our fireteam march, clearing their way to face the sphinx, they found a spot to regroup but the samekh was spoted by the sphinx and was not able to respond the fire and fell, a mistake that will cost us a lot of fire force, but we need to stop it at any cost so we continue our march and send one of our repeaters to hacking zone of the sphinx and a pectoral mine almost blow it up, followed by that a combi riffle burst disable it letting the way clear to the sphinx to our AC2.
We found a spot that will allow us to block the pass of the sphinx but we didn’t count on the possibility of our shot miss, and that let the path open to they to cross, the mk2 body and the mk1 try to stop the advance but failed and died with their boots on.
The sphinx was previously injured and I was the final line of defense of the AC2, in a lucky strike I make a critical blow against it, but I was not able to make it before she came close enough to the AC2 making an effective blow and making some damage, not enough to destroy it but it stop our transmition.
We will continue our labor, we will stop the alien incursion in the human sphere, we will keep informing our founding, we will always be the shield who protects the mankind, we will always prevail because we are Aleph!
This is my last report from the Asteroid Blues, but the journey still continues
Victor Bx
Shukra Consultant of the OSS 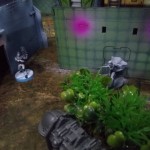 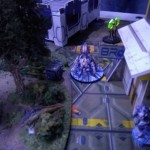 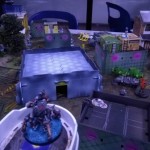 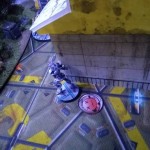 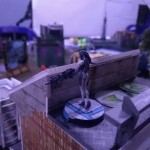 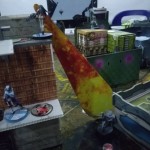 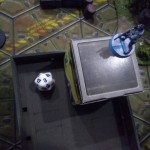 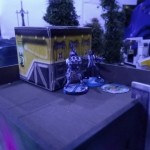 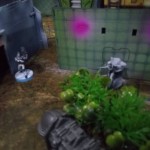 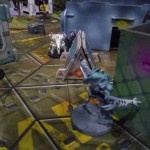 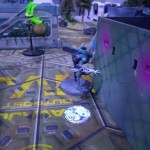 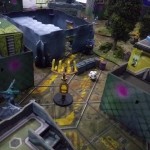 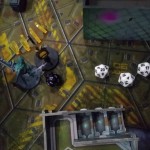 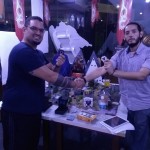 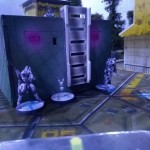 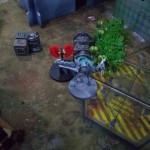 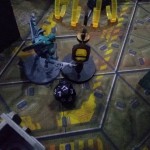 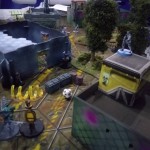 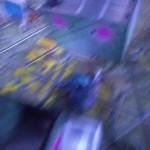 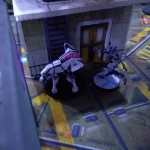