Departing to save Private Catgirl 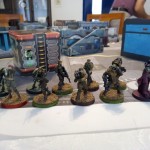 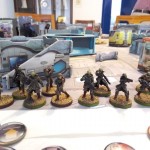 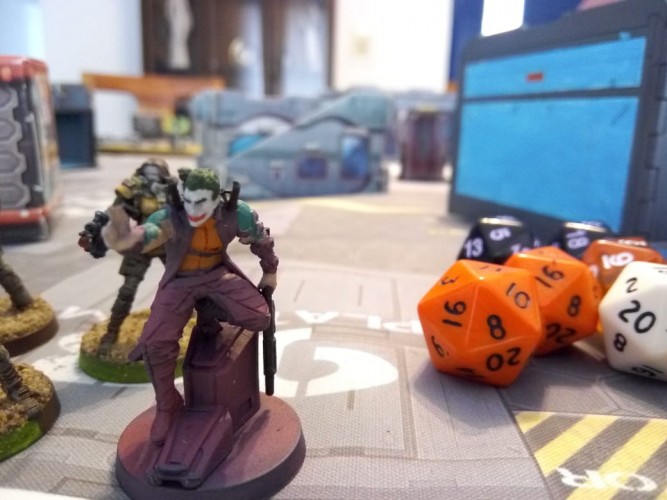 We received the order to from the HHC to start pressing the Panoceania Admin. Building in order to call the attention of the PanO units and loose the pressure of the hiperpower in the Nomad territory. So our first step was to retrieve a series of informations located near the PanO building. What we weren't informed about is that soma NA2, specifically a Spiral team was in the area. We decided to let them choose: withdraw from the zone or engage in combat, we will not get out of here without it. They decided to engage and we delivered.

Their first movements were sneaky, a Grief Operator and a Kiiutan tried to surprise us from our flanks. Nevertheless, our Ghulam team managed to stop one, stunning him and the Kiiutan, after destroying our Fanous, died from a Panzerfaust. After this, some attempts of their long range weapons to try to kill our sharpshooters managed to kill Leila with a explosion of fire.

So our first movements were trying to bring down their sharpshooters, a Draal and a Kaauri. First the Ghulam moved against the Draal and brought him down with one shot yet in exchange a Kiel-Saan launched him a Panzerfaust, not a pretty image. After this, we started to activate the consoles and retrieving the info. As the Kiel couldn'y be brought down by the Ghulam team, the Govads moved towards him. When taking sight of the Kiel our Govad HMG bathe him in lead. 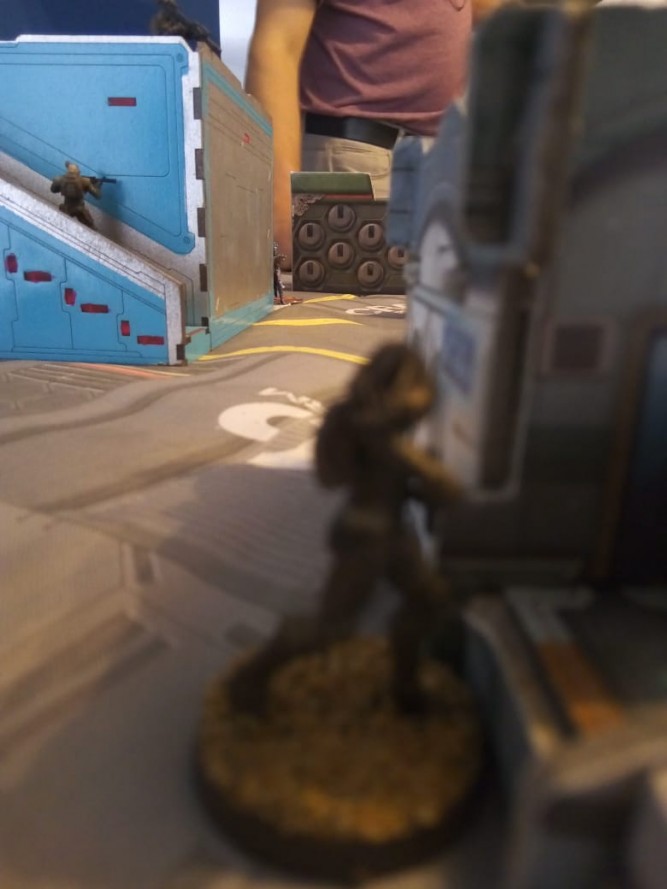 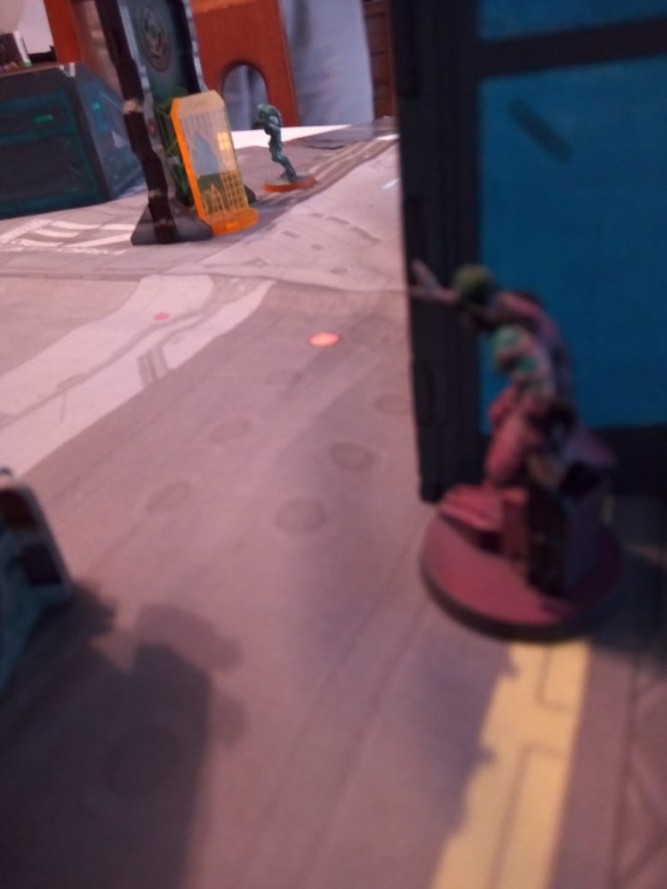 Last photo of the Kiiutan 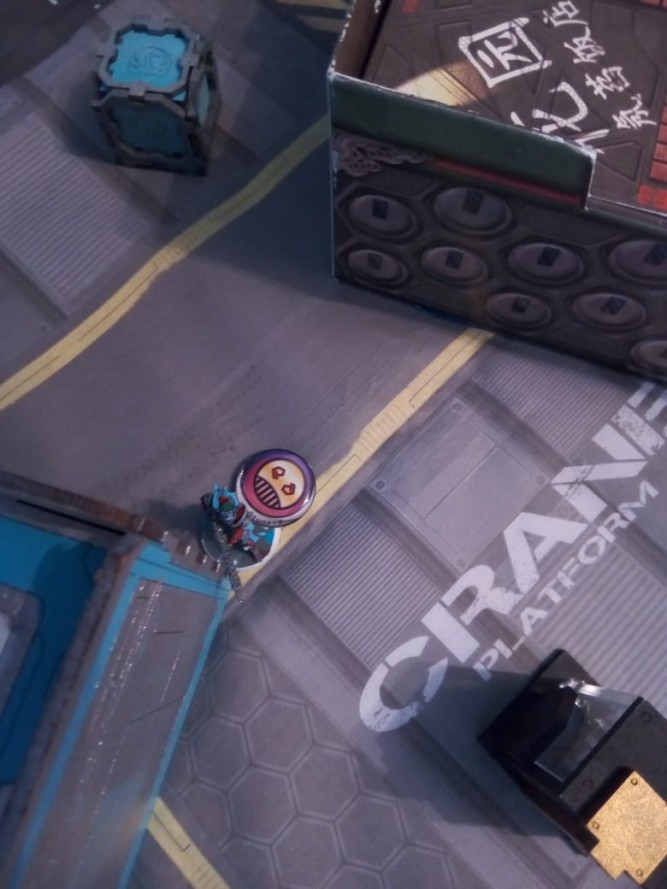 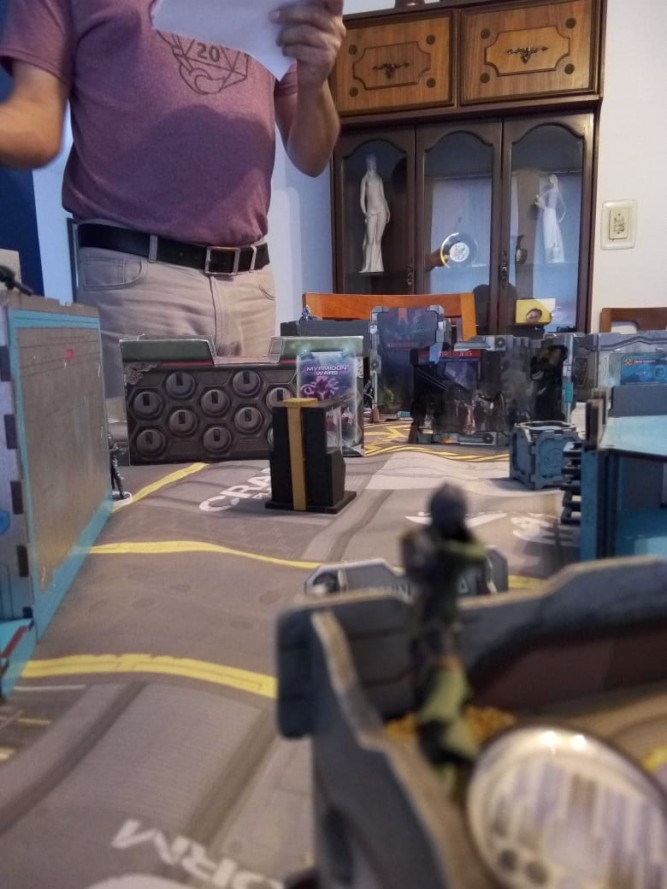 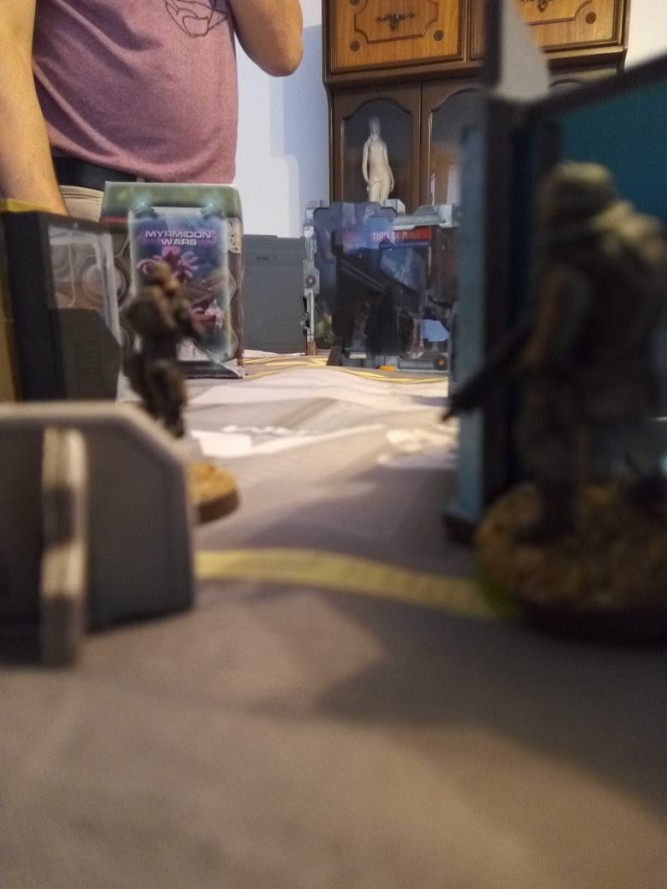 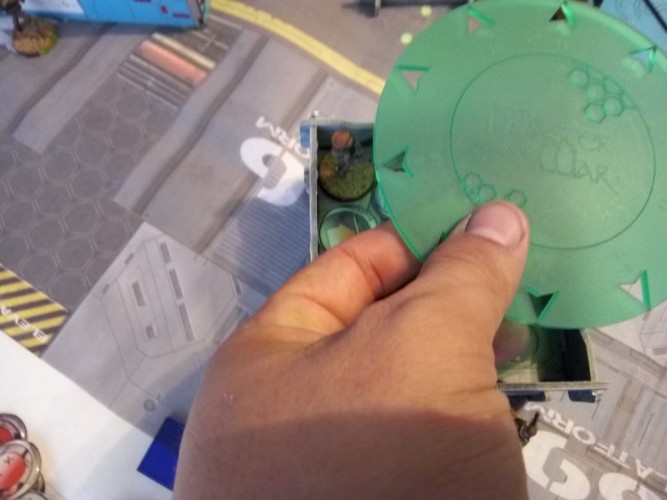 After getting the first hassassin strike, the Spirals started to focus on impede our info retrieval. They managed to dodge a panzerfaust and get close to the deck. A bioengineer managed to get into the machine room and from there she managed to bring down some of our irregulars. Our Govad team moved outside the room, getting sight of another Draal whom released a nanopulser into them, one of our agents couldn't make it.

We could get in a hacker into he room and managed to retain it after all the hostilities. After this second push, the mercs couldn't keep their composure and fled the field when their last efforts looked futile. The Hassassins are closer to punish the panoceanian forces. 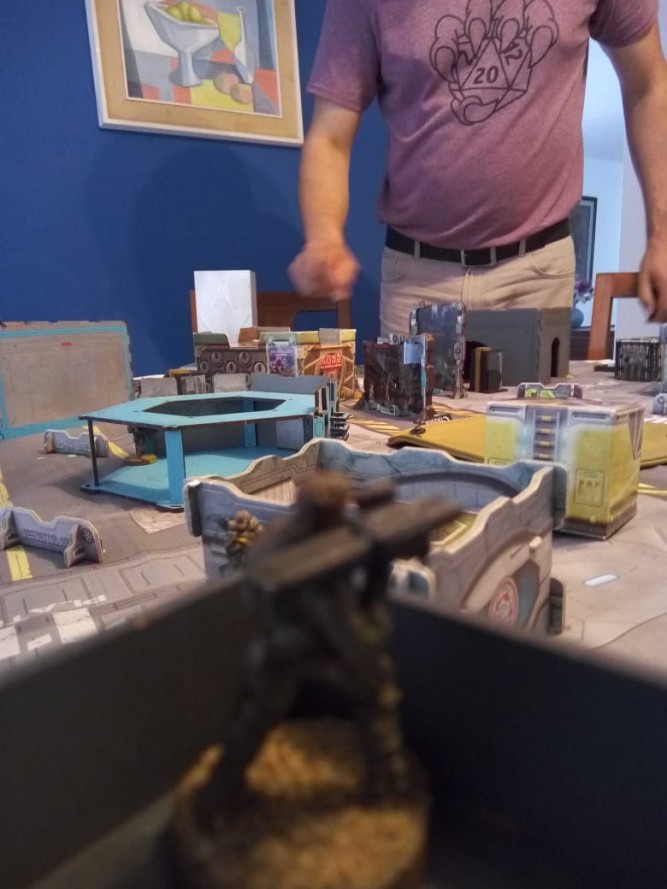 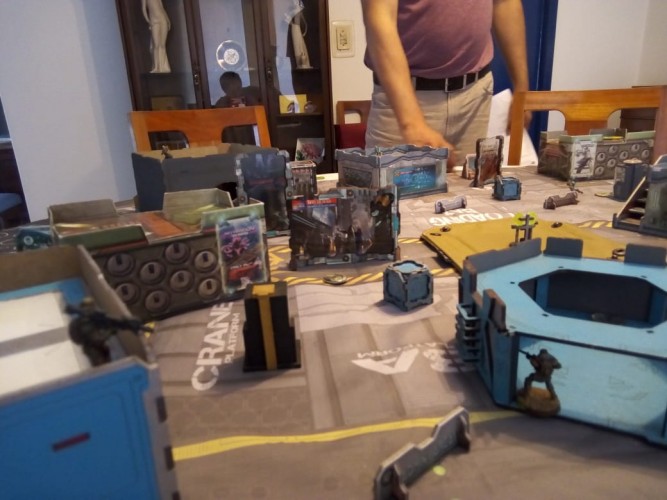 Nothing escaped from this Ghulam sight 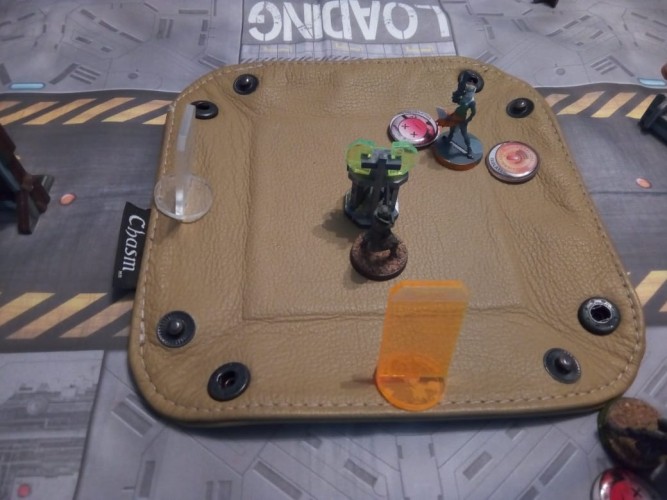 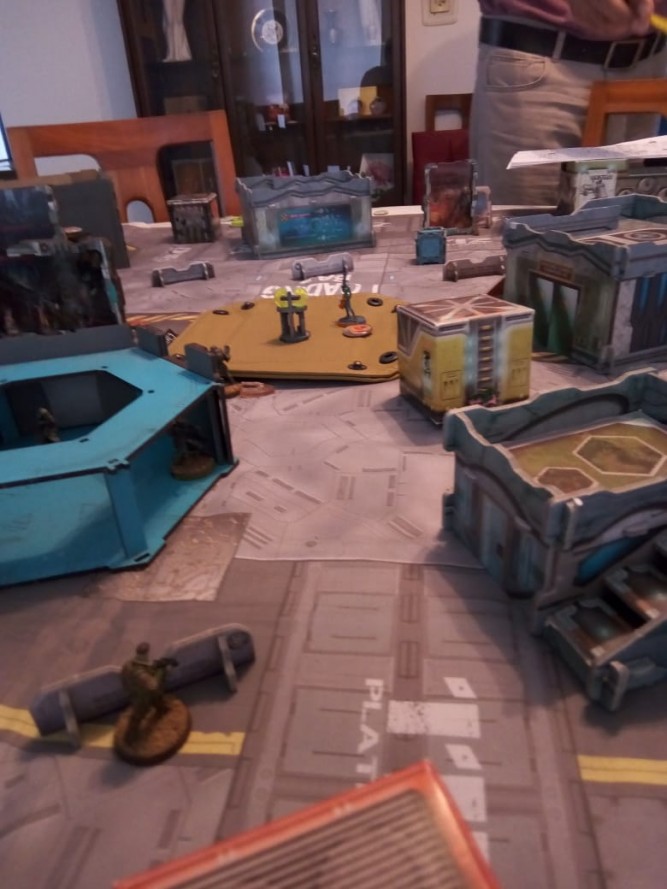 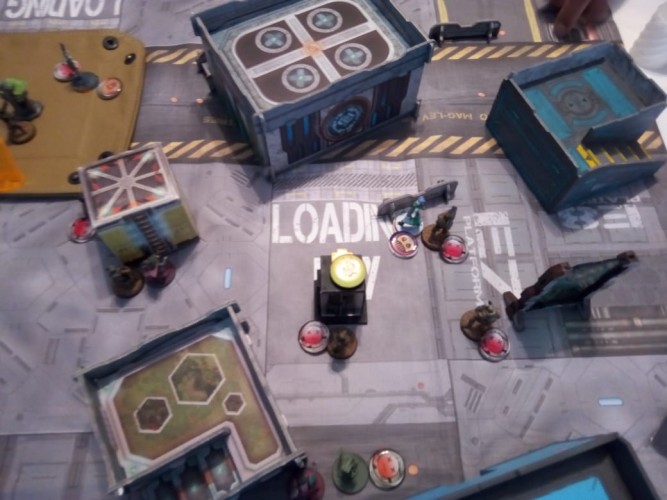