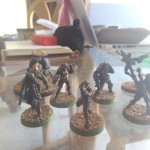 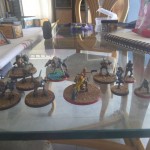 Luck is a capricious lady

Our forces of the RTF where alerted that a Yu Jing incursion were trying to attack the Japanese Bottom, so we were tasked to stop them. The imperials were already expecting us with heavy weaponry placed and many eager troops ready to enter the battle.

They started with a heavy push with their Krakots and Monks, reaching our AC2 in a few minutes. Our guarding troops couldn't take sight of them as our positioning prioritized our survival against the Yan Huo HRMC and not many lines of sight were traced.

As the troops got close a whistle from the sky sounded and landed where our AC2 should be. After this, few seconds later we listened a big boom and then nothing. We expected the worst.

Then some steps where listened and a Krakot reached a corner and chain rifled a group of remotes we where carrying. Fortunately our Shihab managed to bring him down. After this a Liu Xing, we think that he was the whistle from the sky, leaned over and took sight of one of our Nahab and got killed by with only one burst. Then Leila was shot. Things were not going well for the RTF. 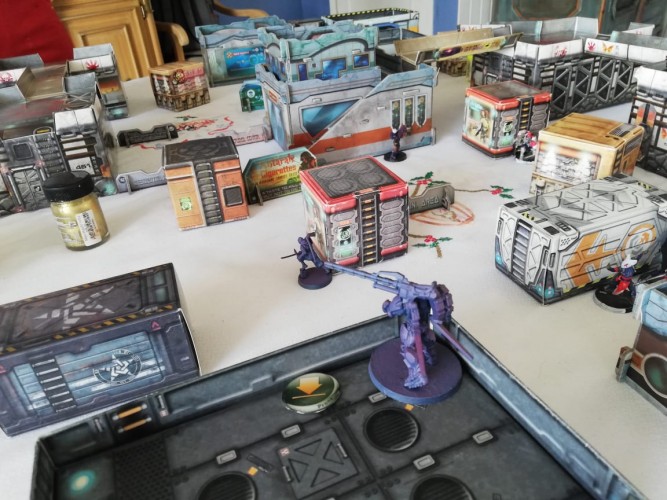 That's why we couldn't stay out 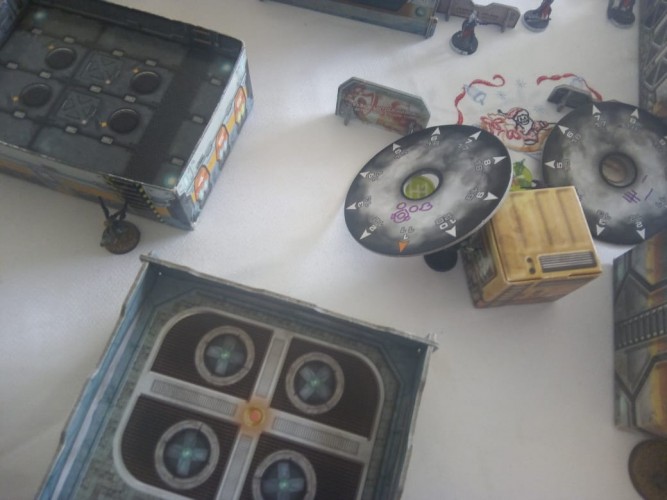 We tried to recover from this heavy hits, as a good part of our mechanized forces were down. We used a Rafiq Redfury that first killed a monk, then tried to shot down the Liu Xing but its armor resisted. In the other side, a softened Ghulam team killed him. Then again the Rafiq advanced towards another monk and brought it down too. We needed to advance into their AC2, the only bump was a Haidao sniper so we tasked a Ghulam ML to bring it down. Despite all efforts and advantages, the Ghulam fell down unconscious. After this we had no mer to do that try to repair our bots and expect our Shihab to bring him down. 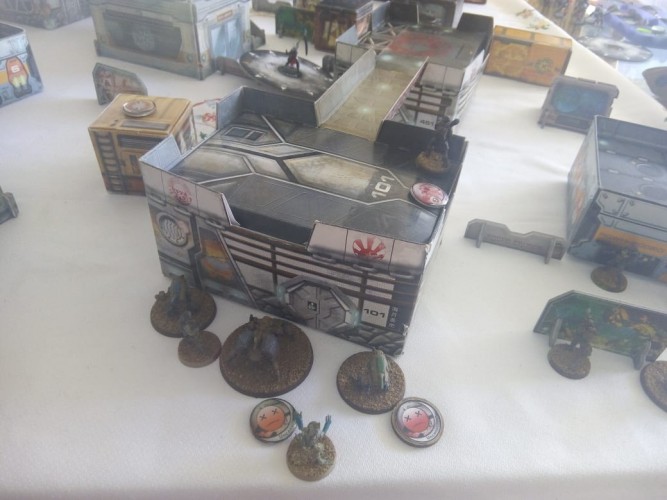 Ghulam down and Engineer repairing our bots

The Yan Huo moving towards the midfield trying to get sigh of Carmen climbed a wall and while doing this Carmen launched a smoke grenade in order to cover the sight of the Yan Huo. Taking advantage of this, a ninja advanced towards Carmen and Batard, killing both of them. Our to destroy the AC2 was a Nahab waiting his deployment. As we advanced trying to kill the Haidao, one Kuang Shi killed our lieutenant, taking from us any chance to destroy their AC2. Lady Luck didn't smiled us this time. 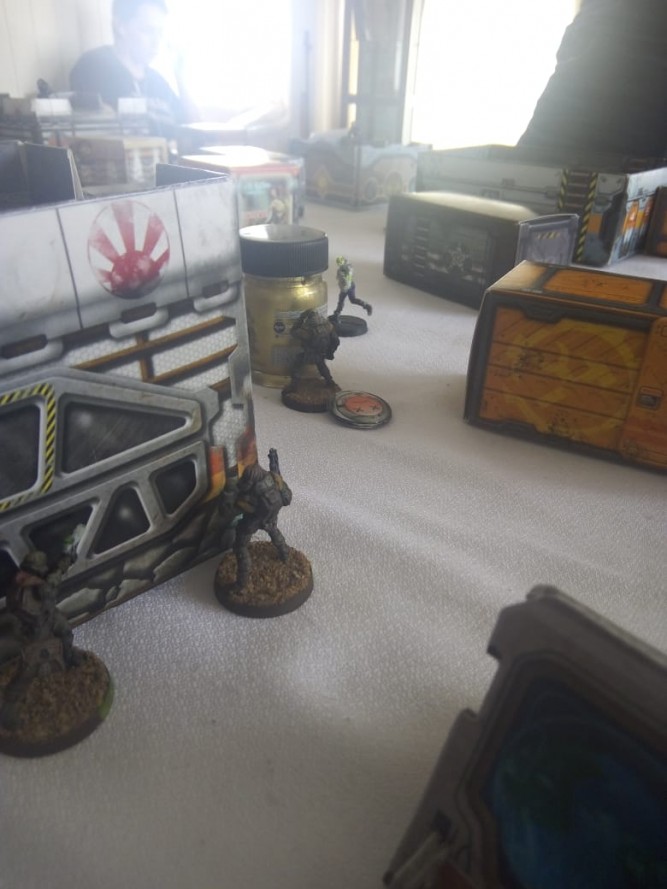 After the first Nafatun, our Lt was next. 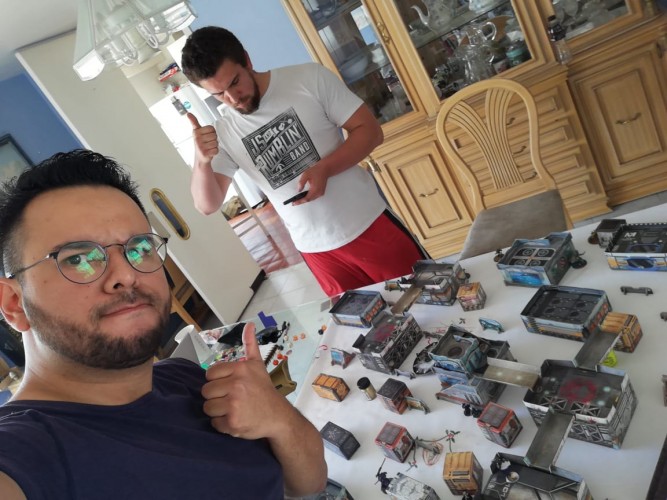 Jefe Panda Mx (Manuel, in purple) and myself in white shirt.

One of my cats called Remedios