Scorpion in the dunes 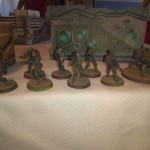 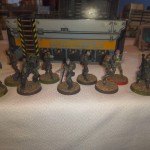 Sting from the sands

Some reports have had giving the news that the brute force of the RTF hadn't been enough to stop the advances of the enemy forces, one of the most recent ones beeing against the Black Star Company and commander Abstruckell, so the Haqqislam HCC had to use a different strategy sending the Hassassins and their subterfuge.

A light and reactive force was sent into the field with a monster in their lines, an Asawira soldier. The Spiral forces needed to capture one of our infiltrated agentes and we have to protect it and try eliminate their informant in this zone.The Spirals started swiftly, moving theri Draal into the midfield and taking the first console. Fortunately for us they didn't take good position after this movement.

As we knew that the merc were closer we sent our Muttawi'ah to encounter them or place some strategic smoke. One of our Ghazi tried to bring down and break the comms of one of them but his attempts were useless.

Then a Daylami tried to send a Panzefaust to one careless Draal which easily evaded the missile. Seeing this, the Asawira took the reins of the matter and advanced shooting to the Draals one by one, killing two. 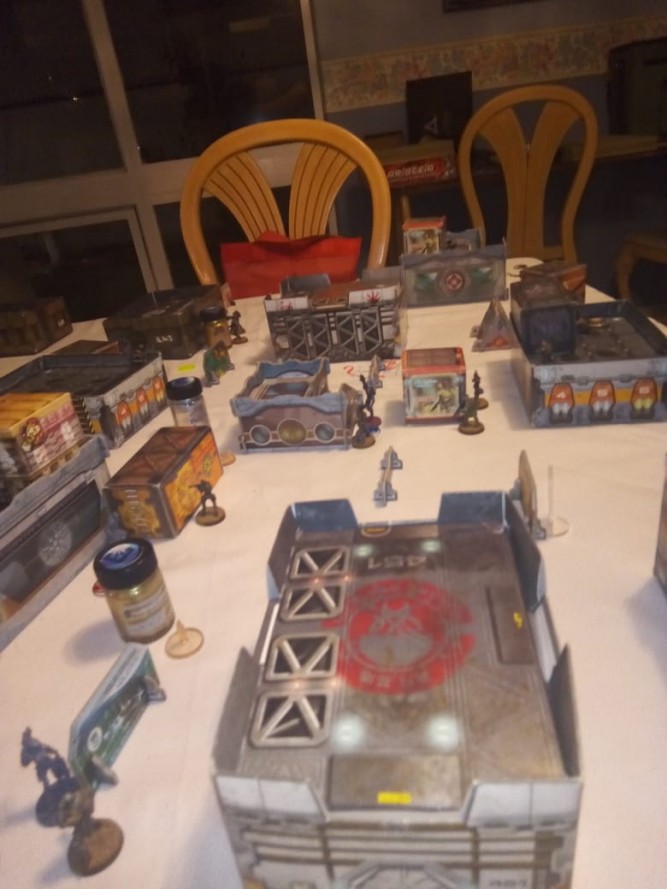 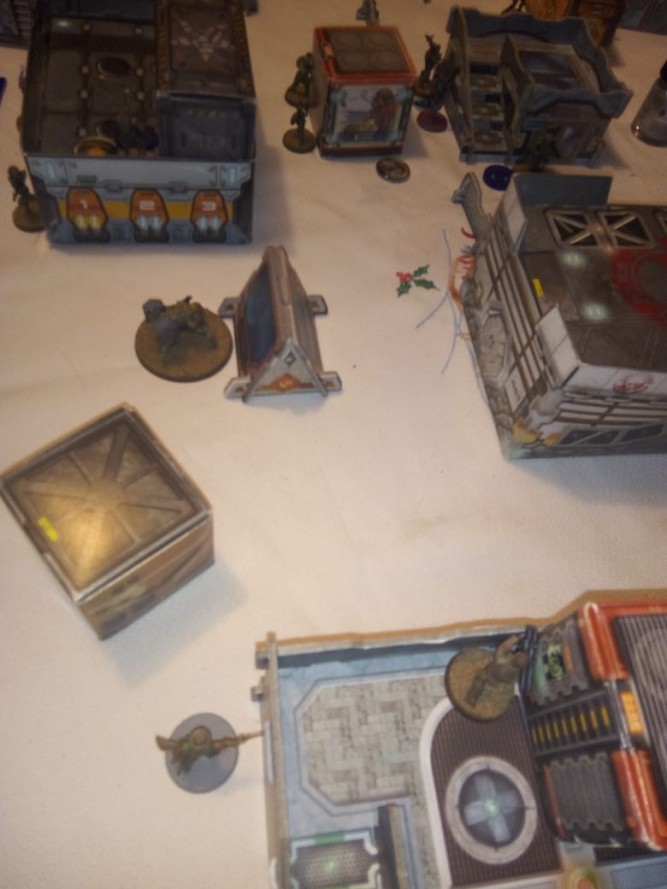 The other side of the field

Seeing that the Asawira was ripping apart their forces the Siprals decided to hurry their search for our informant and they founded him but failed in their attempt to kill him. That's when our Asawira needed to enter into action killing their HI. The Shootout was fierce as we needed to disassemble a Tricore in which the HI was in, yet the Asawira only found resistance with the last victim. First their Neema managed to wound our killer then she tanked a full cartridge of his Spitfire. After this, the Asawira got mad and shot at her again, tearing her apart. A Barid took advantage of this and went to the closest console to try to activate it but a diplomat flashed him. 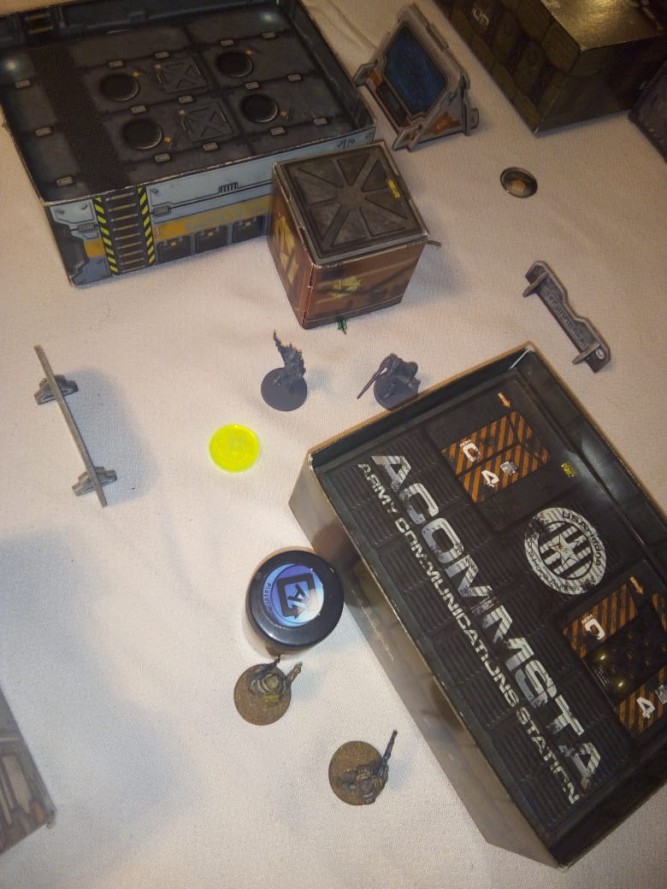 Neema and another two "Neemas" 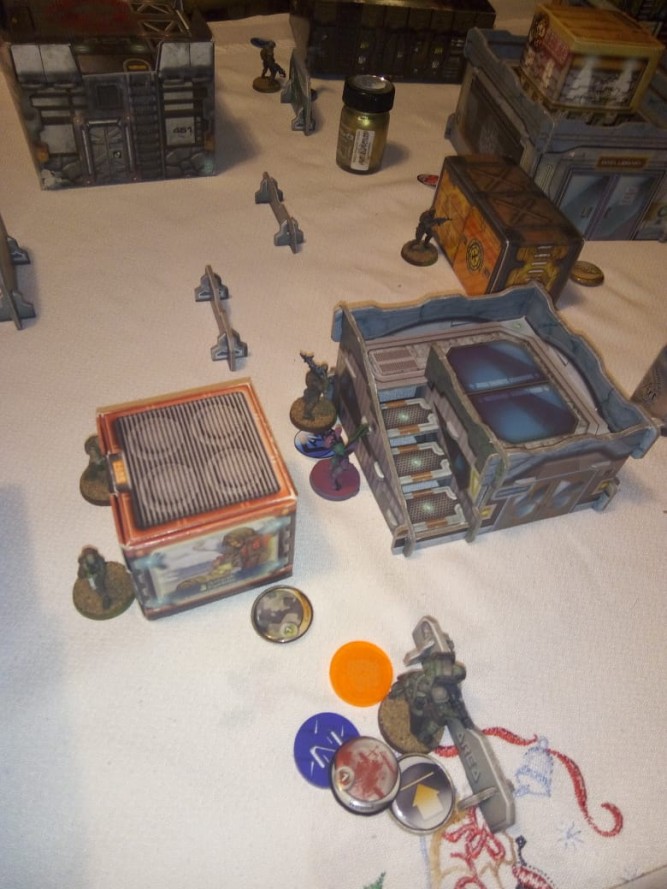 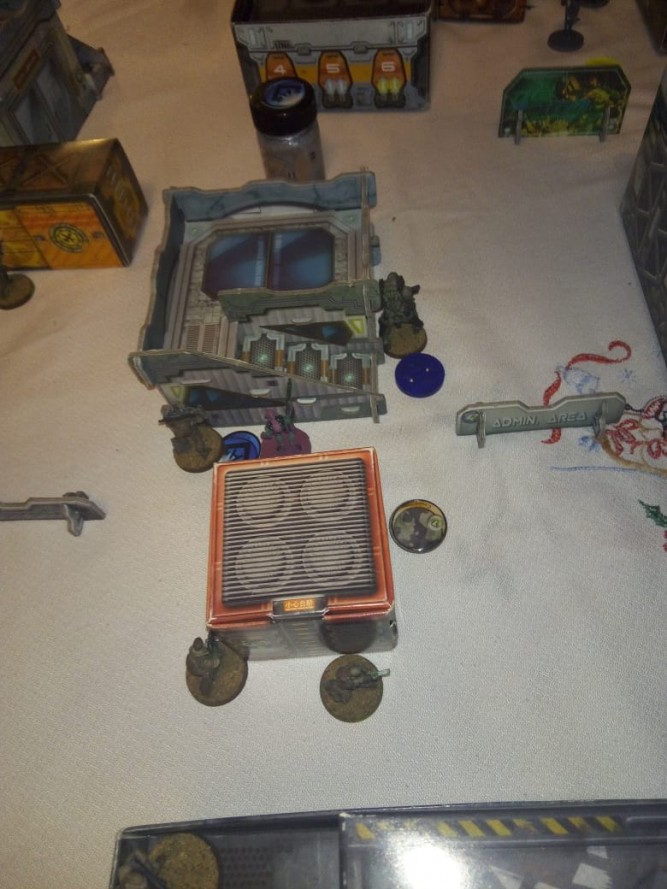 At this point Spirals had revealed the location of our informant and the info consoles where controlled by them yet their forces were heavily decimated, things weren't looking easy for the Hassassins. First thing, the Barid had to kill a Bill that the Spirals brought, then he took back the first console. After this, he went for the second and revealed the next decoy. Then the Asawira team moved, the medic towards the console and the Asawira moved to assure the kill. As the three consoles were active the Asawira was released to kill, first taking down a decoy. After this he moved in sight of both of the remaining targets and a Kriigel. The first to fall was the Kriigel and after some resistance both of the objectives. The Asawira carried the Hassassins into victory. 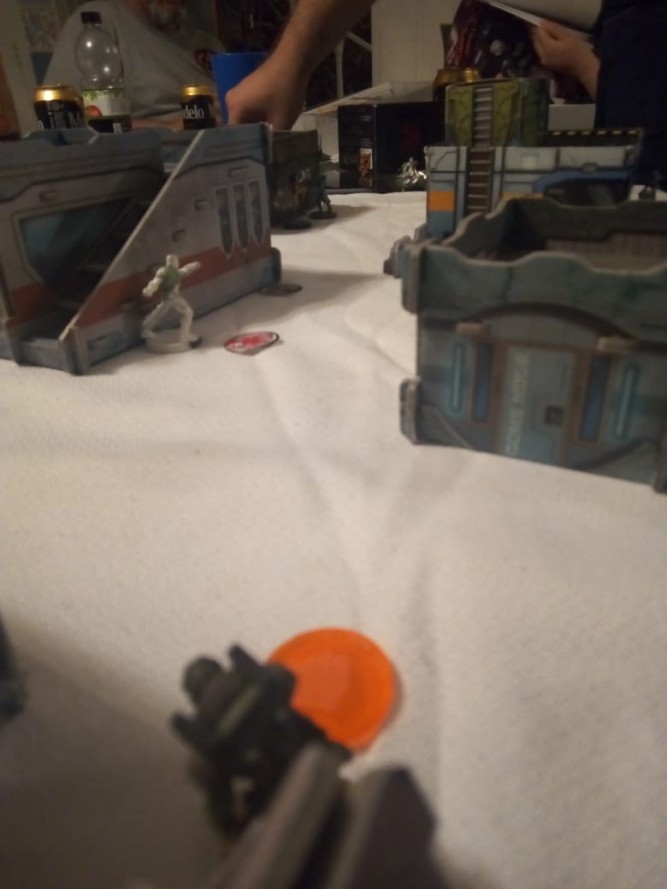 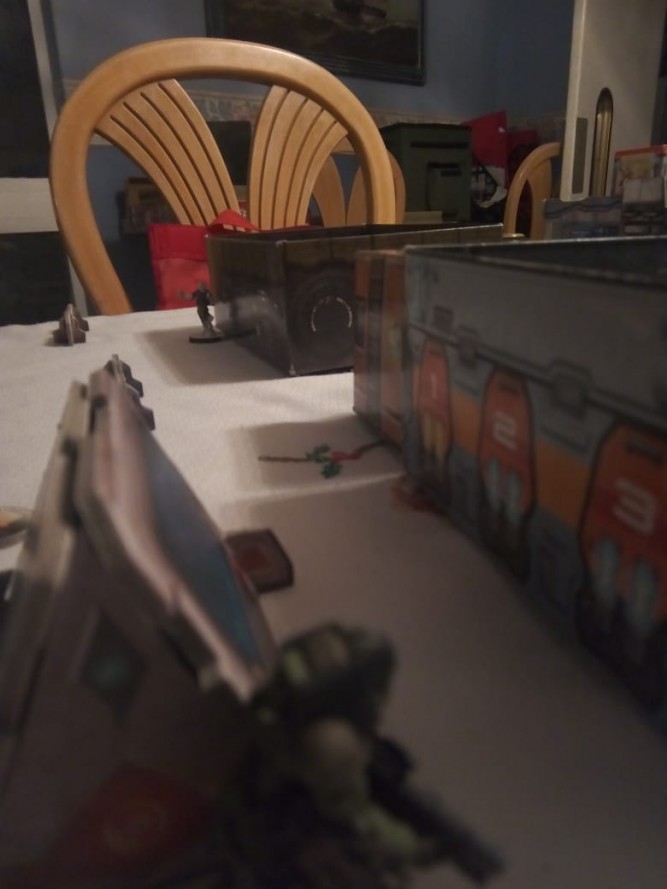 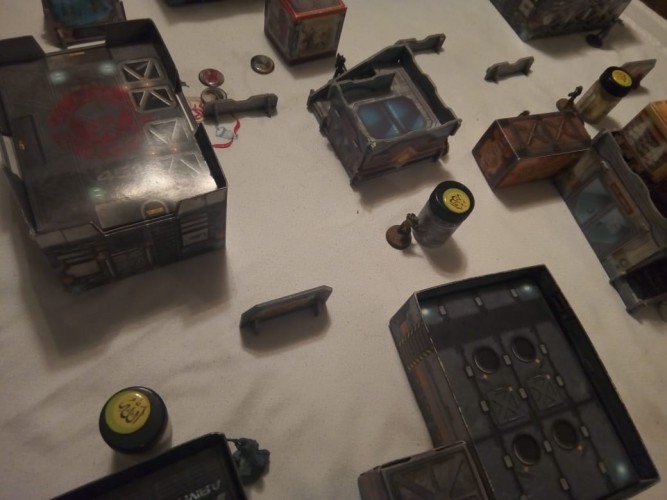 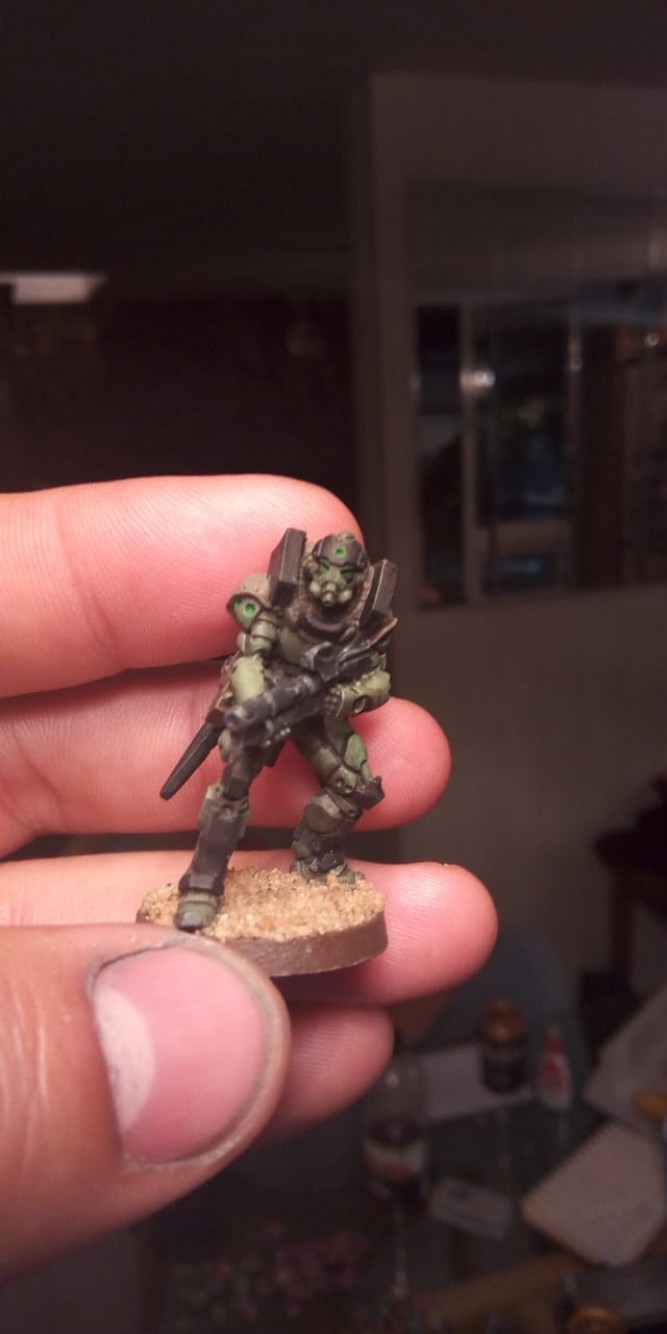