“What the hell’s going on with that damn asteroid? A week ago I came here to rest a little bit, but instead I got another job. The job of cleaning up the parasites, the leeches… As I said, it’s hell, but it’s hell that’s the best place to earn credibility and credit.”

I’ve been instructed to assemble a team, find and pick up some supplies. Of course, I was warned that I wasn’t the only one who got such an assignment, but I didn’t think I’d meet the aliens… But let’s take it one by one.
I’ve managed to put together a very diverse team in the time available. Scottish, Haqqislam, Corregidor and Bakunin mercenaries and even Wild Bill.
We moved on, of course we expected resistance, but still we were caught in the wrong place. They were already there, these leeches…only we started to take up positions like this damn girl appeared from somewhere on the left flank. Bill died first, then she shot me, and only then did our Reaction Zonds join in and kill her. But the pressure of the aliens did not stop there. On the right flank, someone very similar to the Wild Bill, broke through to our positions. He killed a jaguar and transductor zonds.
This gave us a little respite, but since I was injured, the connection was broken and everyone was on their own. Luckily, Avicenna intercepted the command on herself, sent a dactaris to me, and patched me up, and the Irmandinhos was able to fix the Transductor Zonds. Reaktion Zond tried to kill this “Bill”, and he did it, but out of the void came this alien with a rocket launcher and killed the bot. Only we were going to go on a counterattack, as on the left flank out of nowhere, there was another alien. He was clearly using some kind of stealth technology, we couldn’t see it, the only moment I saw him more or less was a shot at a Caterans, miraculously he survived it and hid in a hiding place. He went on to attack our hacker and eventually came out on me.

I restored everything that was going on from the cells and reports of my fighters. In short, we lost the Caterans forever, but he still had to import CUBE. Finally, our paratrooper HellCat landed and mortally wounded an alien with a rocket launcher who was interfering with picking up the boxes. After that, the Alhava, the Bandit and the Avicenna, reached the boxes, took them away and retreated. Fortunately, they did not forget to bring the CUBEs of all the fallen fighters with them.

Although I spent almost all my money on the new body, the task was done. I’m expecting another “promotion”, but the only thing I really want to do is find these leeches and avenge myself.

P.S. I don’t speak English very well, so if there are any mistakes, I’m sorry. 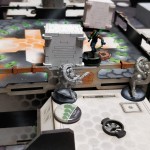 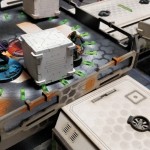 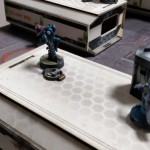 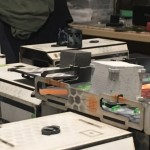 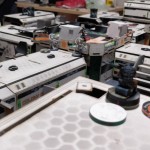 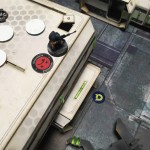 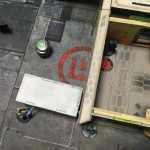 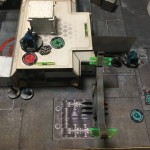 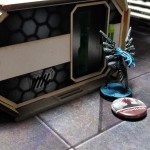 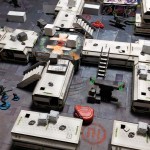 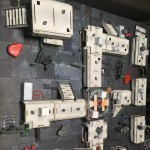