300 POINTS
NA-2 TheDiceAbide VS O-12 Paladin_Eks
The Drunk Yuan Yuan is wanted for questioning. It is believed that he has information regarding the exfiltration of Shasvastii agents from Novyy Bangkok. With a steep bounty on his head, NA2 commanders are hot on his trail… 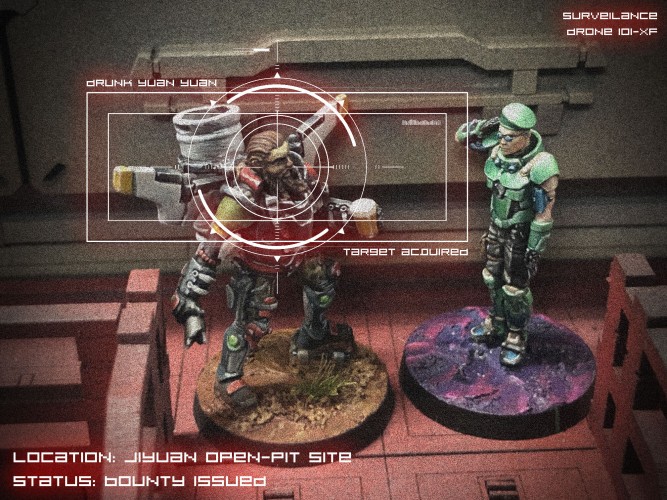 “Okay, are we recording?

Let's get this over with.

We got word of that the Drunk Yuan Yuan was meeting with a contact in the Jiyuan Pit, naturally with such a big price on his head, we were inclined to pursue. We got to where he was supposed to be, but there was no sign, instead we come across a small precinct of O-12. These sons of bitches were helping set up defenses in the heart of Yu Jing territory on the rock, so while we’re busting our asses to protect the Japanese that O-12 claims to be on the side of, they’re here setting up defenses for the assholes attacking them. Go figure.

So we decide that we gotta push them out, ya know? We followed the usual protocol, set up to engage with a Frontline, stripped our badges, and got to work. Right away some robot monkey dog squirts us with riot foam, but that Tankō we brought along for drinks ended up blasting it to bits with its missile launcher. Their big guy blasted back at us, I think an Omega or something, I don't speak Greek. Then like some divine intervention, not one of his Feuerbach shots comes close to him. God came down from Heaven and stopped these mother drokkin’ bullets. It doesn’t stop there though, they had one of those… what do you call them? Nissie? That’s not it… EPSILON! That’s it, anyhow, one of those assholes with a sniper rifle, it takes a shot at the Tankō, and BLAM! That Epsilon blew up in a cloud of red mist. I never thought with how much sake that Tankō had the night before that he’d hit a damn thing, but sure enough, he was like a one-man army.

With all the big guys out of the way, we call in some Yuan Yuan we connected with for the operation… This is where it gets crazy, one of them was the drokkin’ Drunk Yuan Yuan! I swear to god, the batty sonofabitch didn’t know we’re even looking for him, and he comes down fighting for us! Smoke goes flying and then the party starts. Our EVO team sent the Rui Shi on a rampage, mopping up almost everything around, that Gangbuster who glued the Krakot was the first to get wasted, before it shredded those Varangian assholes.

Not to be outdone, Tako Bōshi, that mad Daiyōkai, went nuts, plowing up the flank, getting deep into enemy territory. His red fury dropped their Deva, which creeped me out a bit, I never get used to their eyes... I saw the jerk make it all the way to their back lines, capping their Kappa's, heh.

When the smoke cleared, all that was left standing was one of those Shadowshooters they brought along, or maybe it was the real Wild Bill, I have no idea, in either case it ran off.

He disappeared before we could question him.

So where do I collect my fee for the info?” 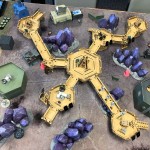 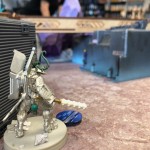 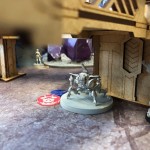 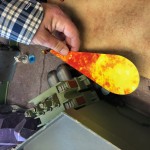 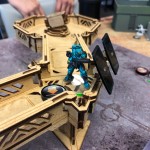 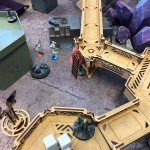 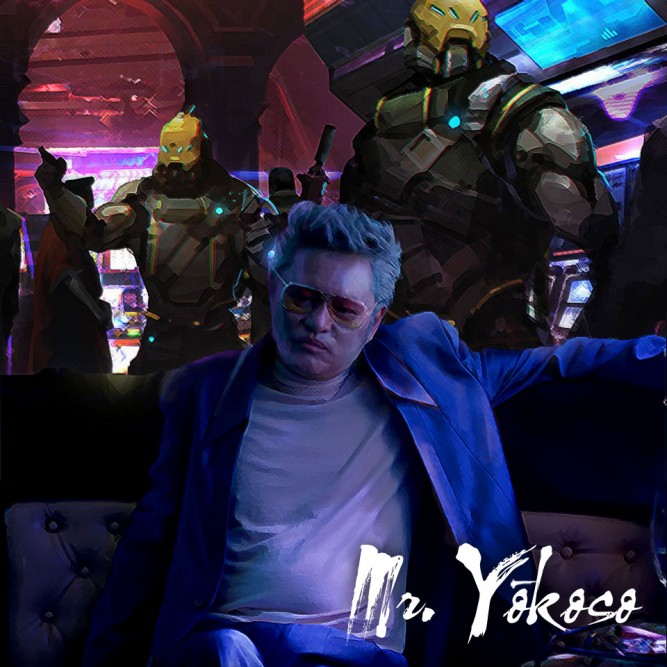