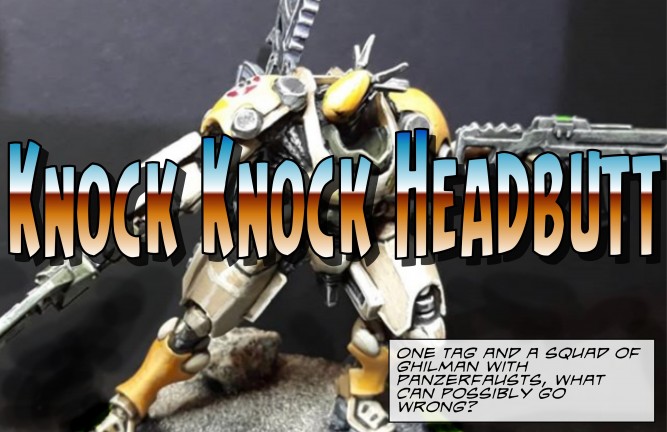 This was the first battle of our four player three round escalation asteroid blues event on sunday september the 29th as my other players were not able to enter their data during phase one we entered it in phase two. I can only report it now.

We played the armory at 150pts and I wanted to run a Tag and some panzerfausts as the special rules gave endless ammo. 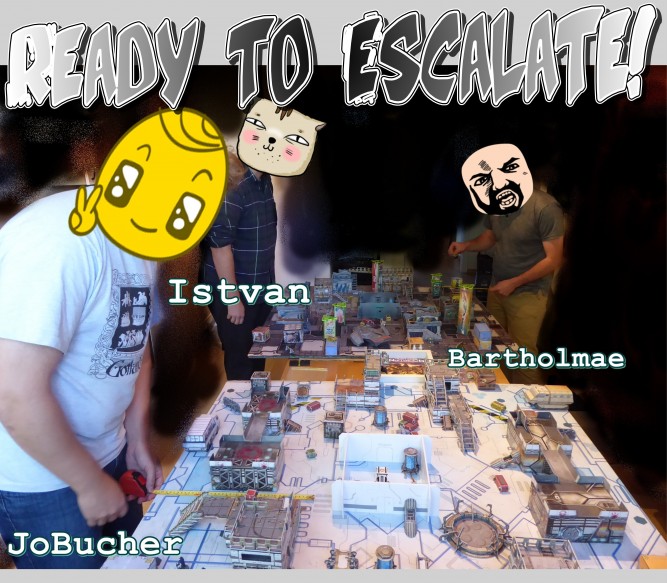 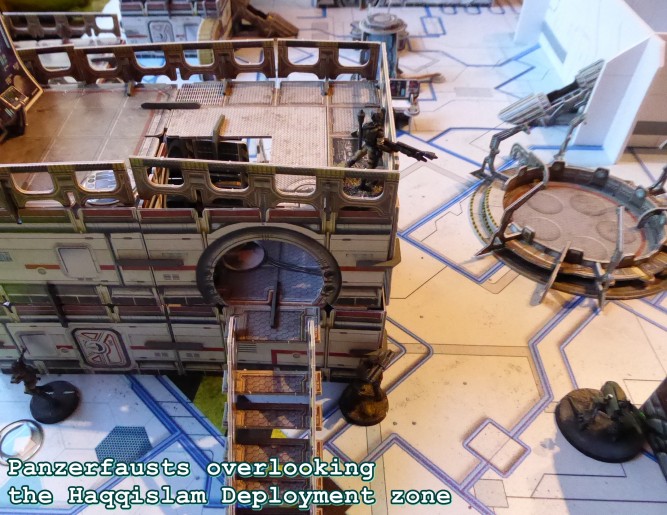 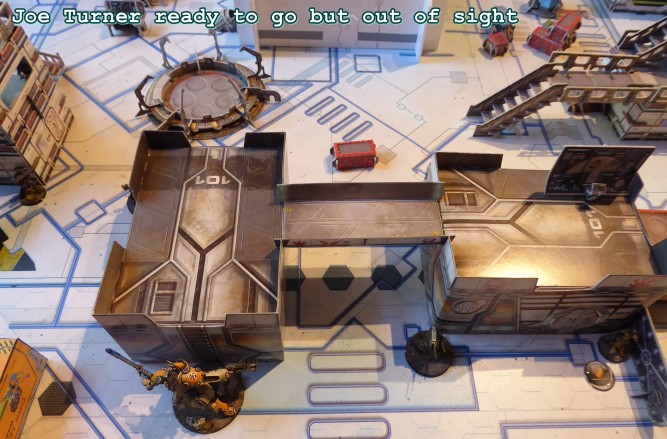 The Grunt Fireteam advance straight into the armory blowing up the northern door. They go on and loot the panoplies granting one grunt an AP HMG. Then the Marauders advance on the east flank. 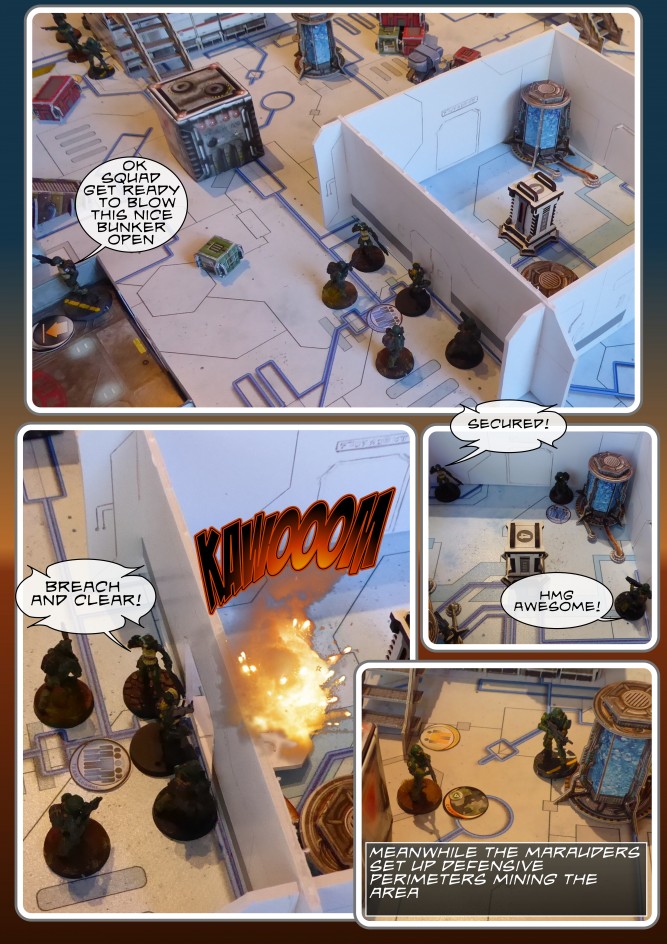 I advanced scarface managing to put the Marauder upfront with the dangerous molotok in dogged state. Then I blew up an armory door to attack the grunts avoiding the marauder. I tried to hammer scarface in only facing one grunt at a time but last but not least lost his third wound during retreat! At least I was able to kill a grunt lieutenant. 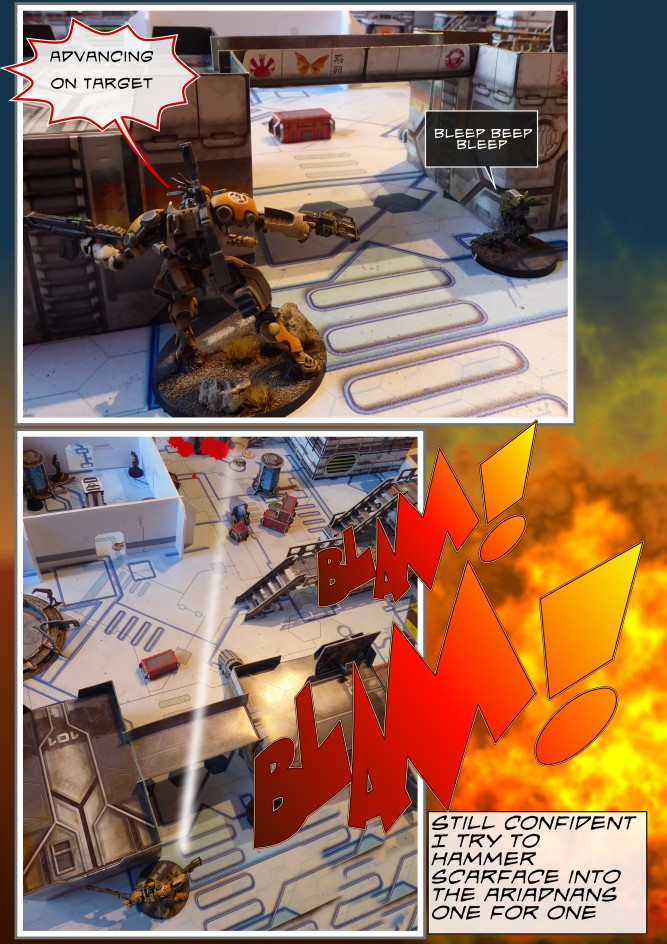 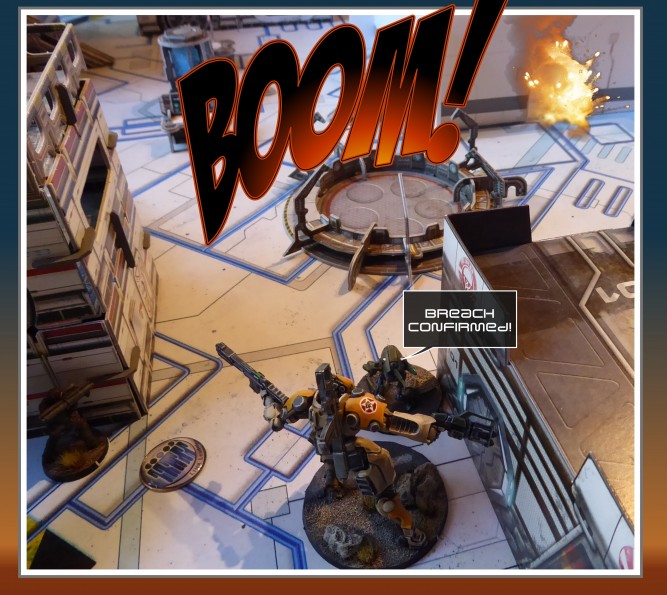 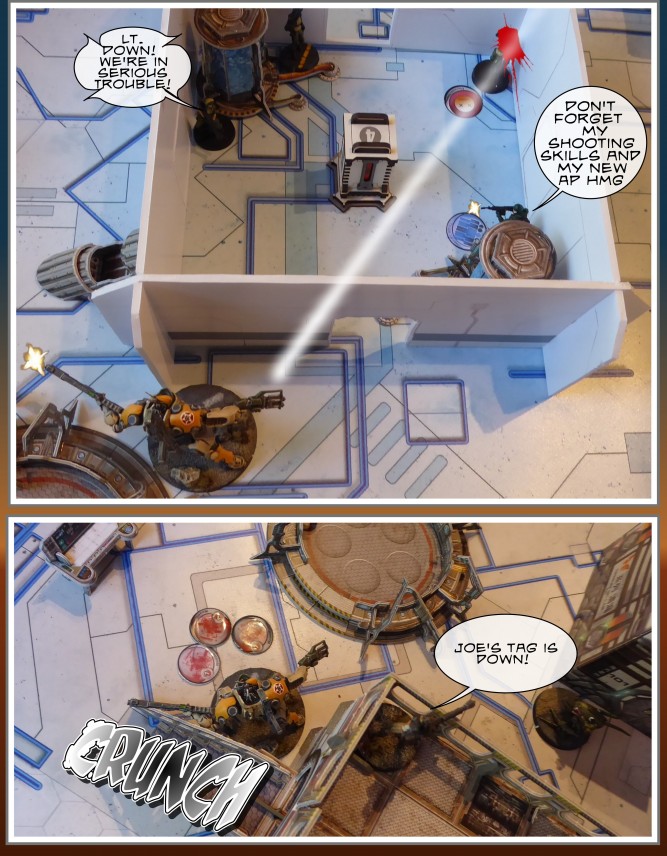 JoBu kills the last wound of Scarface and a PF Ghulam.

With the HMG Grunt still up there is no way for Cordelia to help her Brother. So leila advances on the left with a few ghilman, kills a Marauder and a member of the core and has to retreat. At least JoBu is in Loss of Lieutenant again.

The remaining Marauder can't kill the ghualam panzerfaust girl due to her heavy armor.

Desperatly I throw the rest of my force against the defenders, loosing the tough ghulam with PF and then Leila against the Marauder. Even coordinated attacks from the south can't save me and I loose Cordelia and a fanous attacking. Last order has a ghulam kill a grunt with heavy flamer while burnig to death. 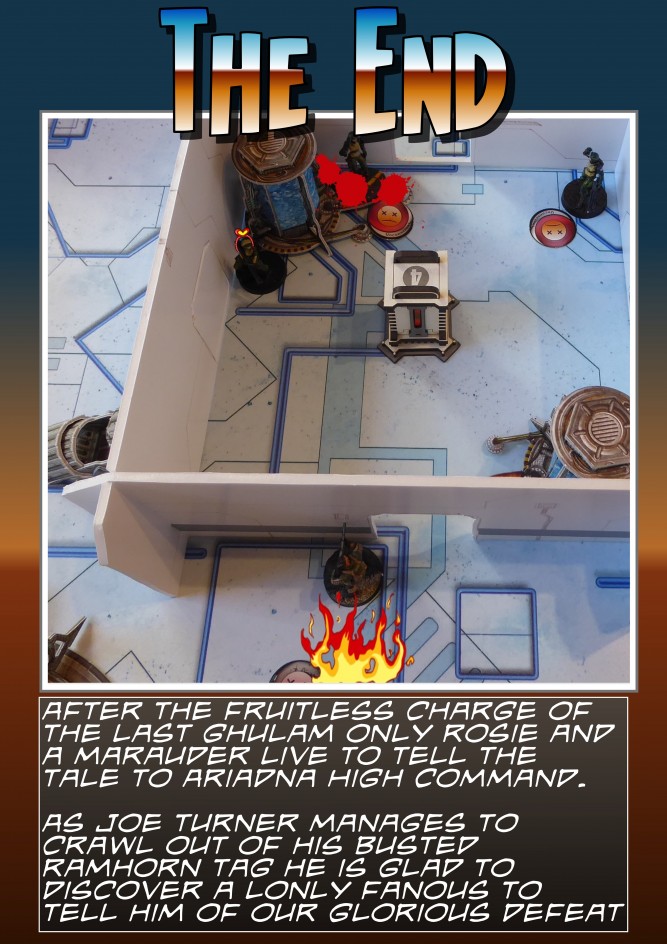 As JoBucher managed to control the objective room for the whole game and had the superiority of looted items (4!!) and neither of us did their classified it ended at 9-0.