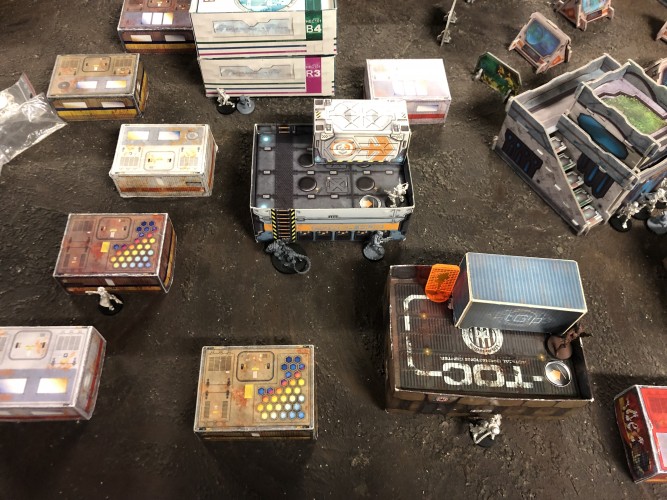 First image of our game table with the new wildfire scenarios 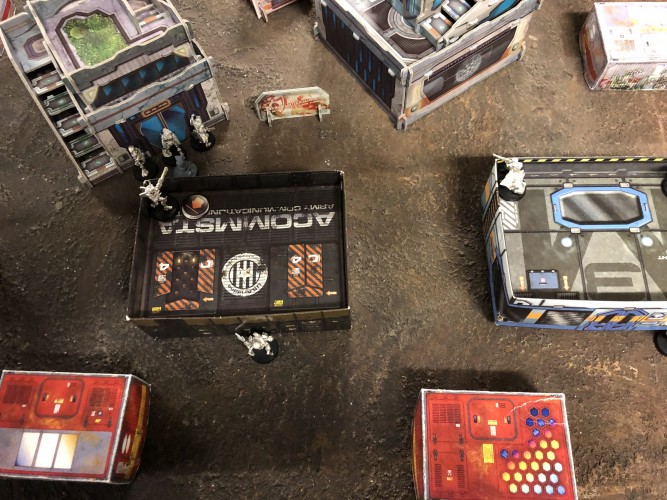 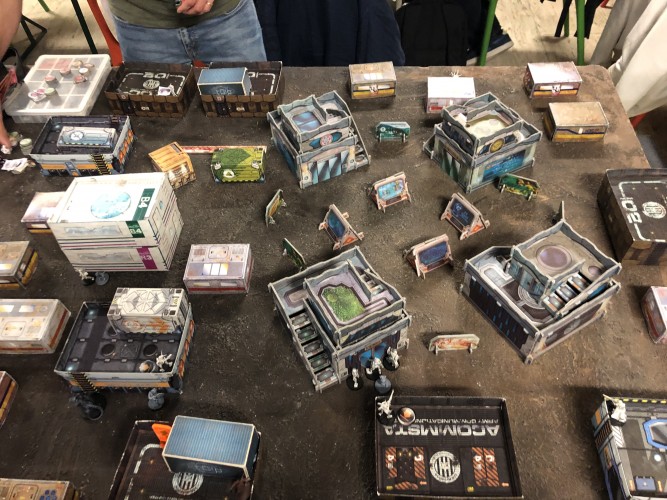 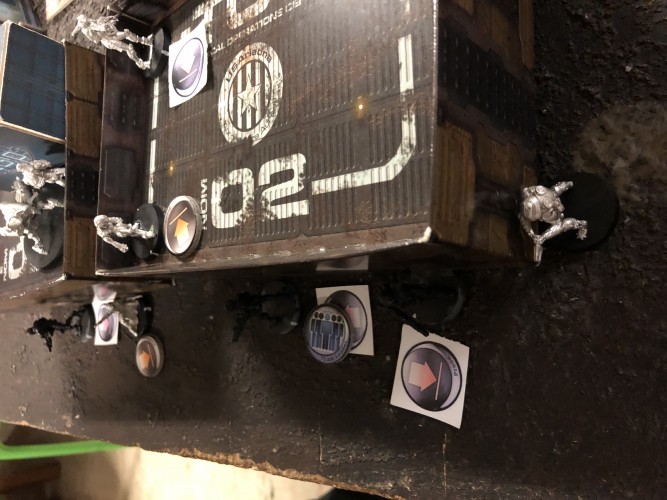 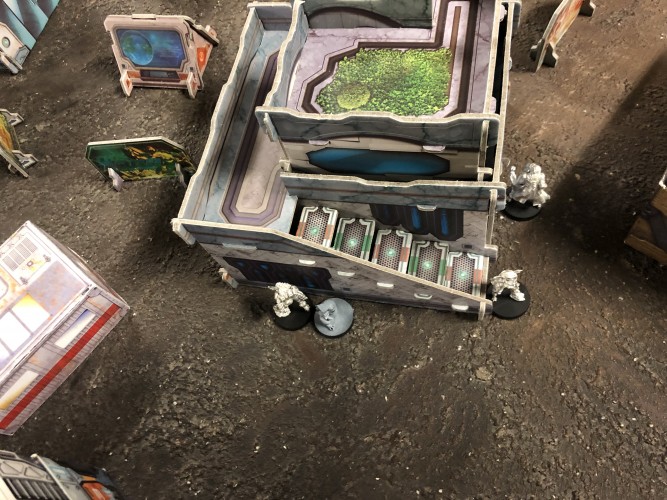 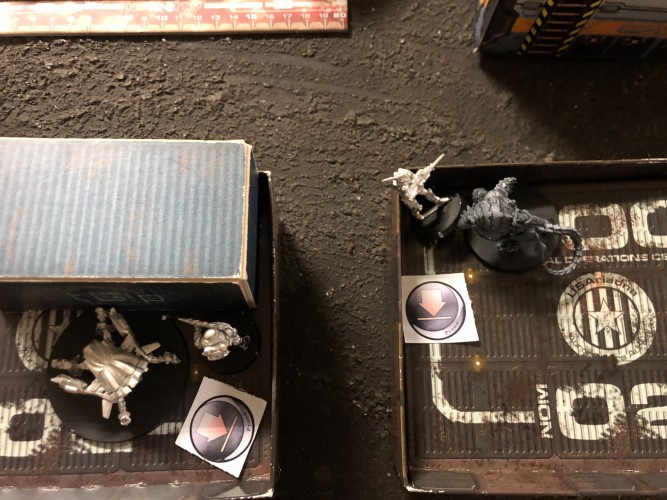 The beast and the kamau, the kamau and the beast... 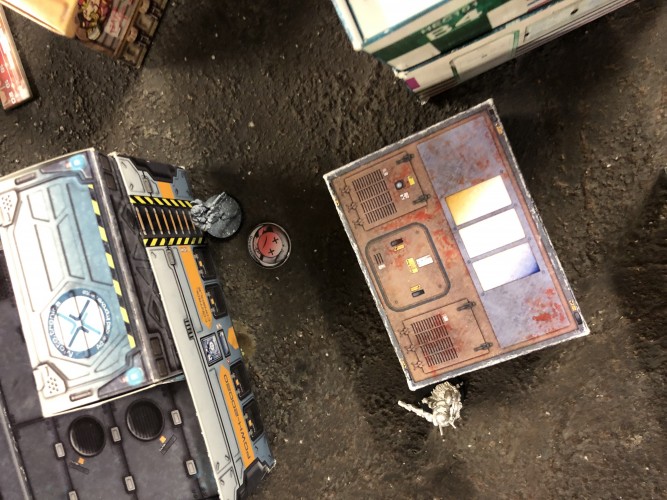 The echo and its attack against my Kerail 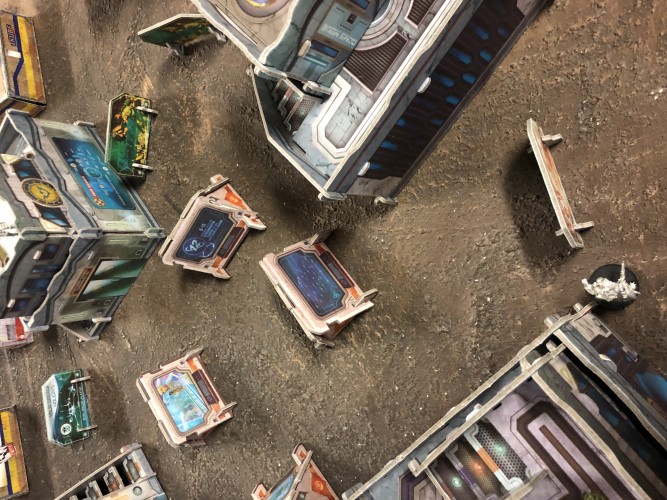 The duel between my Kosuil and the spitfire Zulu Cobra 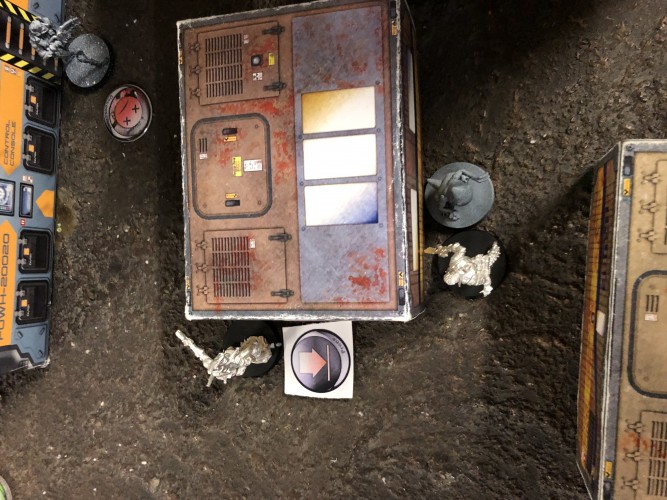 The Draal kills the enemy parachutist 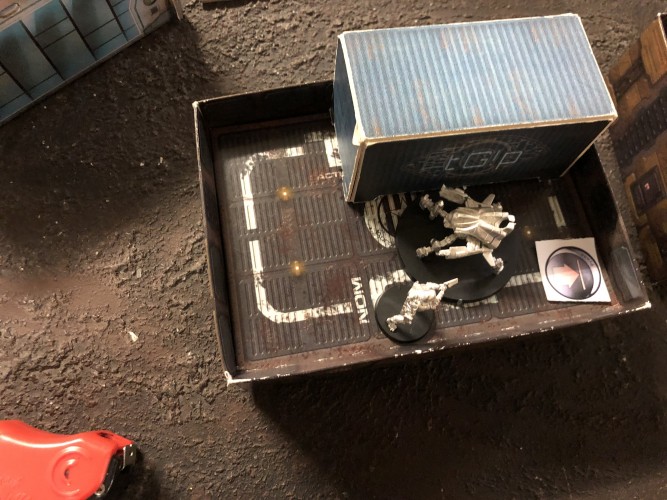 the Kiutaan kills also the Bulleteer... 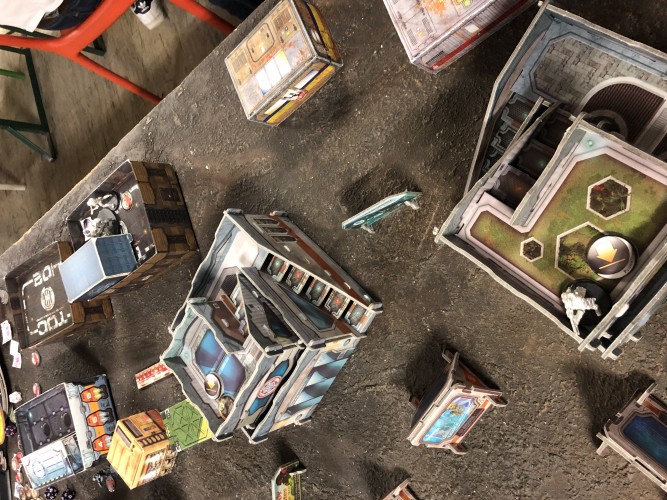 Finally, our hero dies, his soul goes to Valhalla... 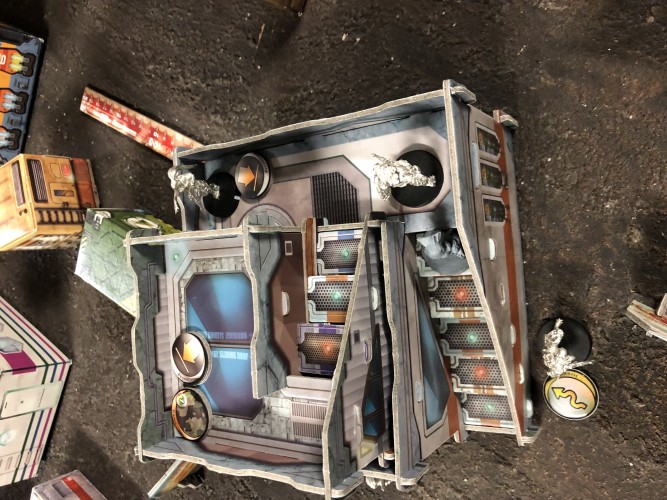 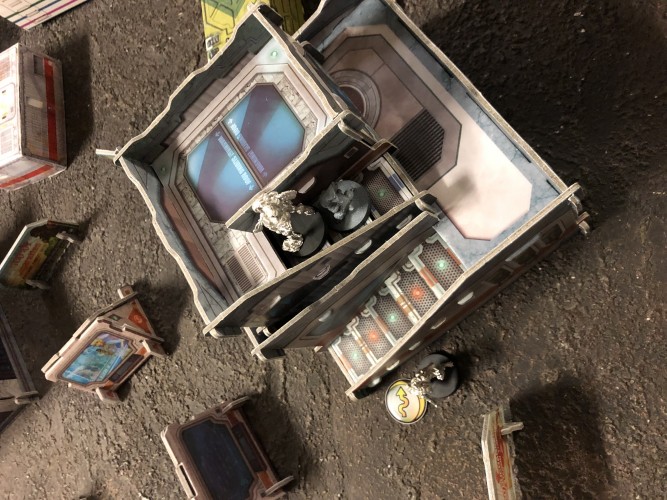 The zone is ours!!

So, here we're again, I decide to go on with my offensive against PanO, hoping that some of my NA2 friends decide to support our attack. This time we really face PanO and its Varuna special forces.
I decide to go first after winning the dice roll and I decide to risk and after passing the WIP roll, my Kiutaan is deployed near my enemy link team, so my friend decide to deploy a TO camo near it.

So, let's start the game with my infiltrator. My impersonation maker moves and the enemy camo falls into my trap trying ti discover it, I reveal the model and I shoot for free killing the Croc man. Now I've a clear road to the link, my second victim is a fusilier, after others two dies, followed by a Trauma Doc. Now the Kamau is no longer a problem, the link is broken. I use my Surda that dodges many times and engages the enemy sniper but after two round the fight ends with a draw. On the other side, I use my last order ti discover and kill a camo marker, I'm really far but with a 2 I discover and kill with the viral sniper rifle the enemy helot.
My friend lost many models and decide to reveal one of his top pieces, the first is a Echo bravo that kills my kerail, now that my beast is deactivated, the kamau is free to shoot against my models, its target is my Taagma, I win the round two times but the enemy saves all, but on the third attempt the kamau dies. With his last orders, a camo zulu cobra with spitfire starts a duel against my linked Kosuil with panzerfaust, this time I'm unlucky and the engineer takes a wound, I hide my model and the turn ends.

Kiutaan is in my thoughts again, its next victim is the fusilier hacker, then after some orders, a Fugazi falls unconscious. Finally the last fusilier and the Bulletter suffer the same fate. I use my last two orders of the first group to discover and kill the last helot, while in the second group the Draal kills the Echo Bravo.
Another time, the Spitifire Zulu reveals itself and targets the Kiutaan, now my rambo alien takes two crits and dies, played a great game with 9 victims, Thane Krios reborn! With no other targets and onyl 2 orders, PanO 2nd round ends.

I spend all of my turn using Neema and the tricore to discover and kill two Camo in the central building, they're two Zulu Cobra, both dies killed by the alien lady. I decide ti end the battle and let the last Zulu free 'cause is the one who killed the brave Kiutaan, I decide to honor my enemy. 10*0 for my Spiral Corps, a great massacre fro PanO forces.