I got first turn, kodali dropped in and blasted Wild Bill and Brawler lt. Then she foolishly attempted to engaged TR bot, but me managed to gun her down. Cloned wild bill moved on, taking on jaguar and a flash bot.

My opponent was in LoL and didt do much. He got back brawler and flash bot. Killed cloned wild bill in procces.

After that report files seems to be damaged and ureadable. As we know , that unit had a mission to retrieve supply boxes, but failed. 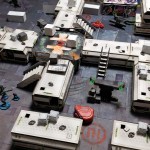 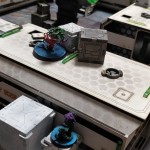 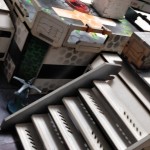 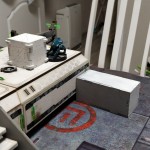 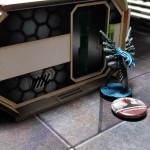 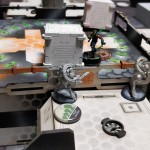 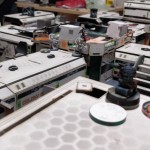 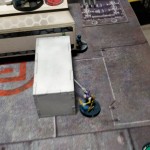 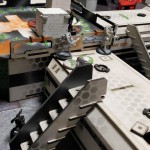 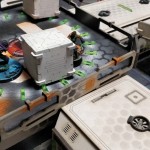 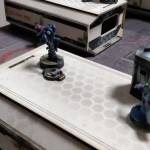