Spiraling out of Control

Spiral Corps mercenaries were hired to provide additional security for the Liberty Cargo Administration personnel stationed within the Human Edge System. Their expertise in dealing with Combined Army Infiltrations has come widely recommended from other Pan Oceanian organizations throughout the Sphere. In this case however, the Combined Army had apparently been aware of their presence and prepared a more direct assault group from Onyx Contact Forces Stationed among nearby asteroid clusters travelling in synchronous pattern with the gravity well of Novy Bangkok itself, or by other means involving alien ‘Voodoo’ Technology. The deployment of these Onyx Troops by the E.I. Entity known as GodsProxy was as swift as it was unexpected.

Curiously, after action review of pict recorders in the vicinity indicate the Combined Army Forces were protecting or preparing to extract a designated target resembling a Pan Oceanian Tech Bee! Captures also indicate they were aided by a hacked Shadow Shooter LHost resembling the Outlaw Sniper, Knauf.

The Spiral Forces suffered the loss of their leadership early in the battle as Morat Rodok units executed a stunning mid air assault on the Spiral Commanders position. When medics failed to revive her, she was immediately extracted from the battlefield. This loss prevented the Spiral Corp from making significant forward progress against the Onyx Reaction Drone and Unidron sentries covering their prisoner exfiltration.

With Neema Sataar out of action, the Spiral elements began focusing on alternate mission parameters. The compromised Techbee and Knauf LHost were put down by infiltrated Clipsos operatives who successfully rooted out a hidden Shasvastii Noctifier atop the primary administration building. Perhaps recognizing that the Morat troops and Drones supporting them would not be affected by the elimination of their leadership, the Spiral forces began to withdraw and conserve their own assets. In doing this however, they failed to protect our designated Tohaa Liason at the site, and indeed seemed more interested in causing collateral damage and retribution for their fallen by the time the dust settled.

The noticable change in tactics upon the loss of the Spiral commander suggest to Hexahedron Analysts that the Spiral Corps may indeed have motives beyond simple security and mercenary endeavors. In this case they were able to eliminate those assets deemed compromised by the Combined Army and put up a fierce enough resistance that further civilian casualties were limited, but their failure and apparent reluctance to eliminate the Morat ground commanders durring this engagement suggests that they are either not as competent as the Mayanet would have us believe, or that, they are working completely towards their own goals in some Machiavellian fashion.

Further contracts with this Mercenary Company will be subject to full Hexahedron Scrutiny. 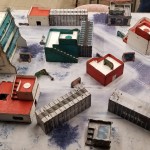 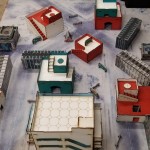 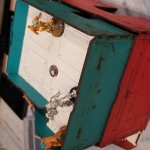 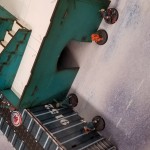 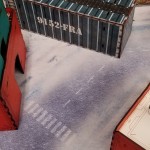 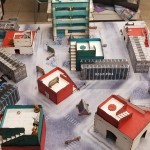 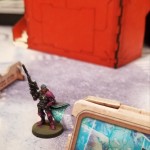 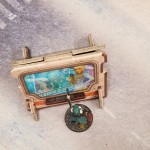 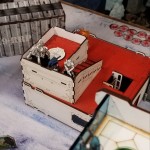 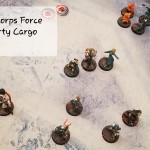