While our hero Marauder is recovering from his injuries, at the headquarters a Grunt gives a report to Col. Yevgueni Voronin about a possible Nomad incursion into the armory.

The next morning, at the barracks came the order to get ready to reinforce the area near the armory, a soldier quickly gets up and thinks that this time is his opportunity to do something important and remembers the feeling of great helplessness he felt when he saw his comrades fall one by one without being able to do anything since their armor had been immobilized.

Once again the USAriadna team arrived first, on the left flank a Devil Dog and its Antipode were placed next to two Mavericks, two Grunts arrived to the center and a Marauders fireteam arrived next to a doctor and an engineer to support the BlackJack.

The nomads quickly advanced to the armory and without any problem opened the first door with the help of their hacker, thus taking the two panoplies.

The Blackjack began its advance, the first thing he heard was the firing of a sniper rifle fired at the Marauders fireteam, killing one of them, fortunately the troop that had shot them was also shot down.

As he continued advancing he found a Kriza Borac who started shooting him with his heavy machine gun, while the shots hit his armor, the blackjack aimed at his target, charged his sniper rifle T2 and pulled the trigger, knocking down the Kriza Borac who at the end turned out to be the lieutenant, this action allowed the specialist troops to approach the armory.

Two grunts (forward observers) and an engineer approached the armory, a grunt was the first to enter, he found a hacker and a troop that appeared out of nowhere, she only had time to react by firing at the hacker, leaving him unconscious, however, it was no match for the troop that come out of the shadows, a Heckler, leaving the Grunt unconscious, moments later the engineer entered, encountering two more nomads, a Securitate and a troop with TO camouflage, bravely dodging the shots of all the enemy troops, he ended behind the heckler, finally the second grunt enter the armory but was shot down by a Specter and a Securitate. 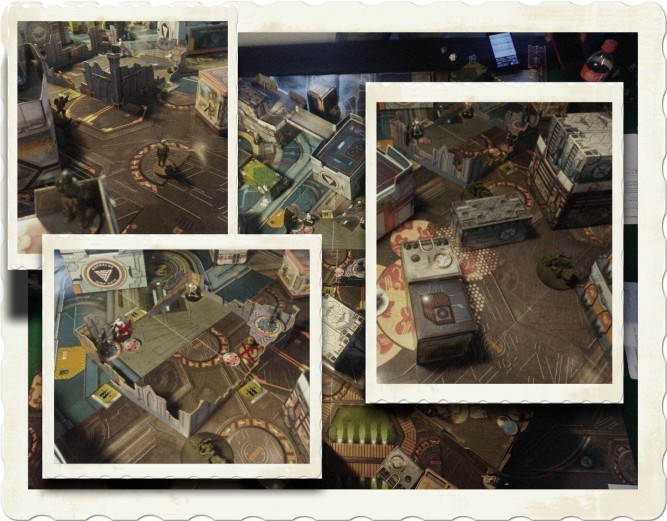 The Mavericks approached the armory, one of them being unconscious by a Securirate and the other managed to stay near to one of the entrances.

The blackjack seeing what was happening slowly approached the armory, managing to aim at the specter and securitate, again loaded his weapon and fired, eliminating both troops.

At this time, the armory was almost in control, a maverick leaped from a nearby building where the marauders were located and ran towards the armory, at the same time the maverick dismounted from its motorcycle and entered the building. 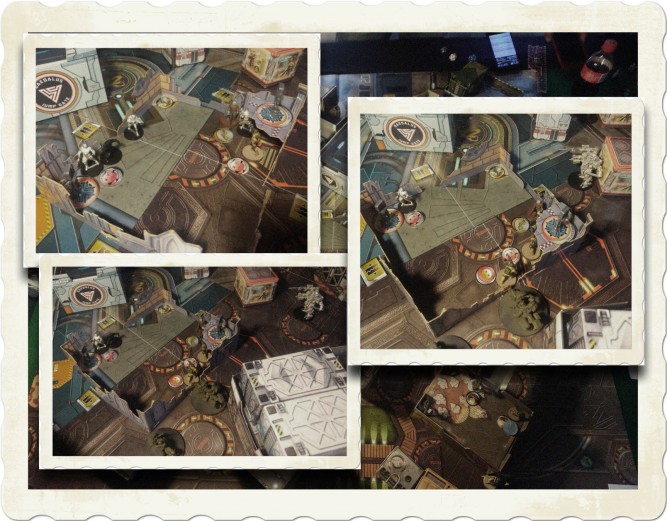 While the troops secured the building another fight was taking place, a Devil Dog and his faithful Antipode against a Hollow Man. The devil Dog smelled his prey, moving towards her running and shooting at everything that moved, killing several nomad troops in his way, the antipode was left unconscious by the Hollow Man, however the Devil Dog resisted all the shots of his opponent, finally throwing himself towards him and dealing a fatal blow, leaving his opponent the Hollow Man unconscious, apparently this battle left the Devil Dog very tired because when he was heading towards the armory a carelessness of him caused to be attacked by two Securitates, leaving him unconscious. 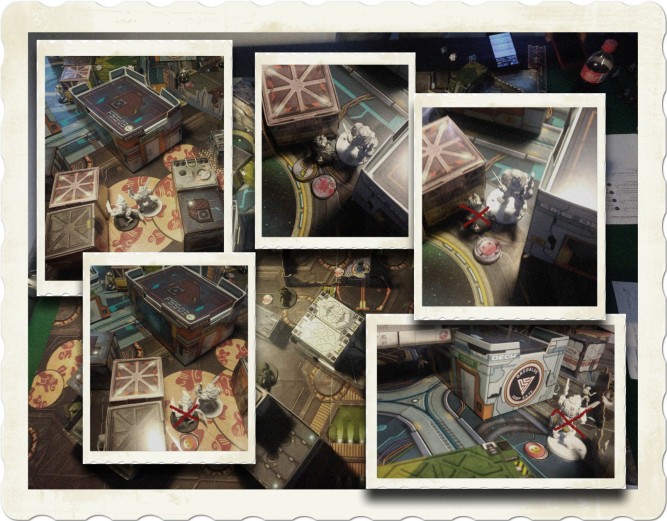 In the end the Blackjack found redemption by playing a key role in securing the armory, however, the nomads managed to take away valuable weapons and equipment.