Fought At The Gallery Maze: The Passageways
964 days 9 hours 23 minutes ago

There must be a reason

– You say what? Achilles? You cant be serious.
He must be on Paradiso or wherever.
Aleph got many others aspects for fights. It must be reason to be here.
– I saw it my own eyes. We have Fireteam with Aquila, Aquila with heavy weapon. Some Locusts for infiltration. Even Clipper with Deva Lieutenant.
We move down to Panoplies. And he was there. I thought it was fake and copy, like Specula and other shit. We start fire in that shit, and it was dodging like hell. After many tries we kill it. But after that we see myrmidons that was attacking us. They even kill Deva. You think real Aleph would do that?
– Hell no. it must be fakes, or someone fuck us with counterintelligence.
– Only two Fusilers survive.
– We must report that to Hexahedron and take reinforcements. 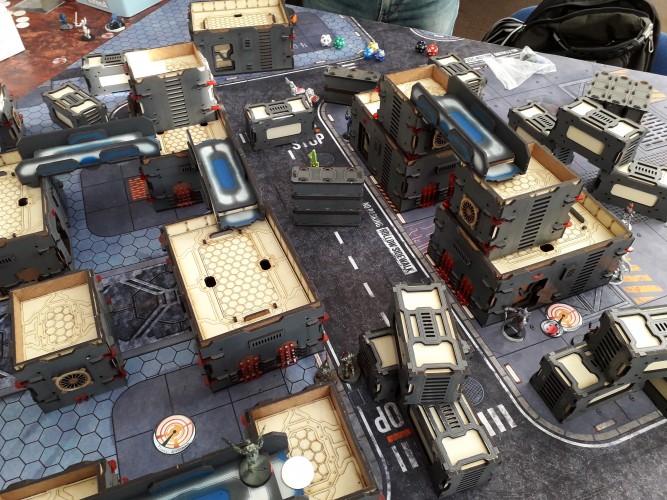 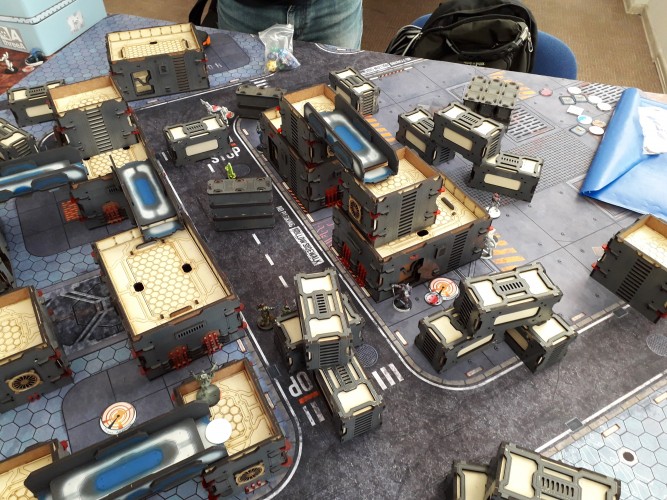