“As long as Aldjabel removes that sheskin from existence we will have a better assault against the next wave” Saladin poored a glass of vintage sheelstak as he discuses the mission with Husker… the two have been working together on weakening the Combined Armies crutch units..
“He will do what he has set out to do,, we must endeavor to hold the other wave off until we can hit Onyx where it will cripple them once and for all.” Husker filled his pipe and the two stared at the holo screen for a while…
“wait,” Saladin got up out of his chair and pointed to a node on the map.. “why is this container here, it wasn’t there before?…” Husker got up to look closer an gestured with his two fingers on the screen pinching together to enlarge the image.. at a closer look he noticed something notched into the side, ‘GREY WYRM’..
“I think our Nomad friends have just told us to back out..” Husker remarked..
“you know we can’t do that, fiday in position team in position…if we call them back they will get snuffed out from behind”
‘Hmmm. this here and here…’ Husker pointed.. “needs to be set on fire” he pointed at two positions on the map.. we can take our target set these on fire and get out.. our Nomad allies would understand.. actually I think they are hoping we see this for that very reason… ”
Sladin wasn’t convinced but needed his plan seen through as in his mind the sacrifice is everything,, like a true Haqqislamite that he proves to be … Not questioning the logic he says ” This is the best option we have so I agree, the sheskin ,,,this particualr sheskin must not follow us.. there will be dire consequences..
“yes… now on to the tacticall assault against Onyx as if we didnt have enough problems with humans fighting humans..’
Saladin smiles ,, “this is just the way we are”…

Last minute reports sorry for the Quality. I was also running a tournament so pics were hard to take sometimes : ( 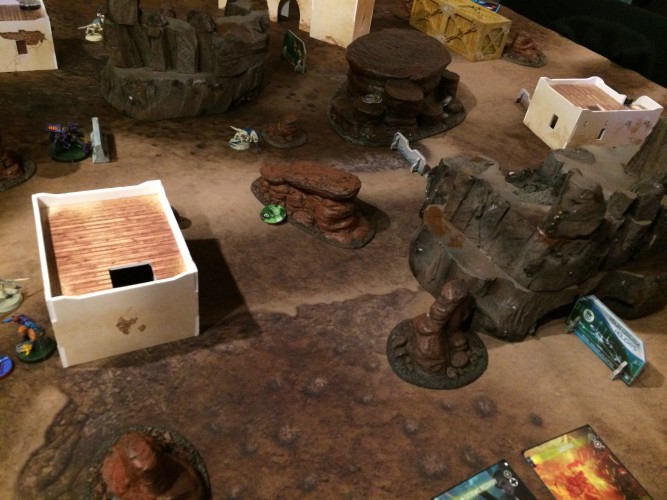 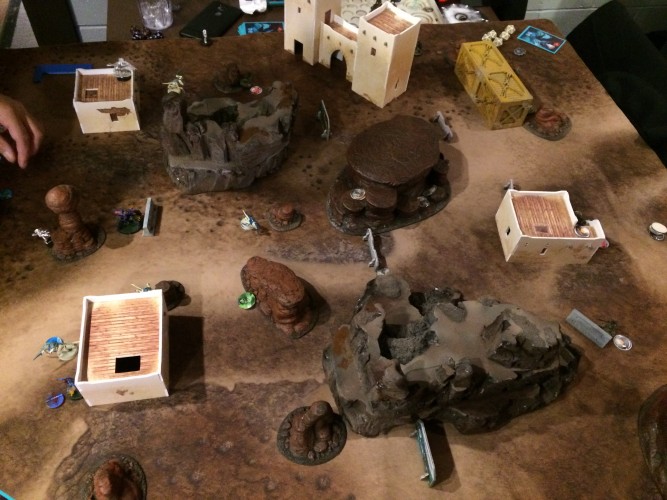 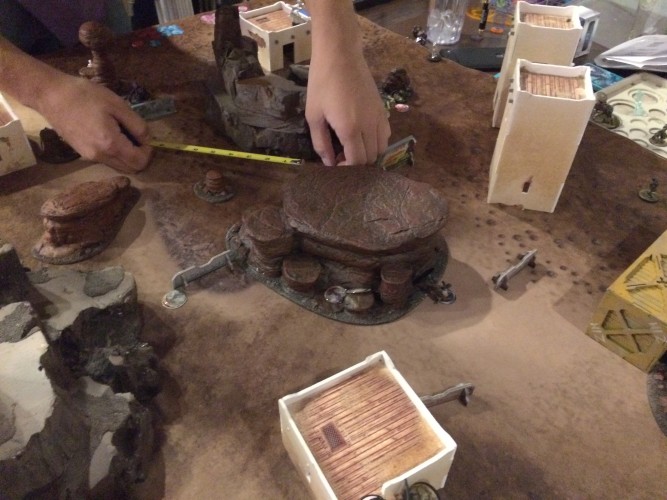 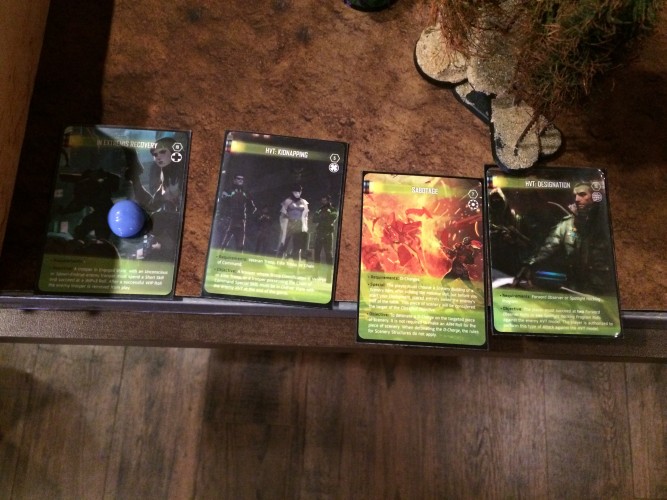