Another game tried with extreme mode. Counter measures.. Again it adds quite a bit of a fun challenge for both players.. Berithh would start the turn and I would choose deployment. He used most of his first turn geting his Swiss Guard hacker to spotlight one of my HVTs.

I would try to punch hard on the right flank and that’s just what Tarik and company were for. I used smoke to cut into his suppressive bot and missle laucher Bolt .. Then Tarik proceeded to wipe out the entire right flank.

Berithh would still have 7 orders to use for more missions.. He removed one that Tarik could have accomplished with a simple WIP roll but he was too busy with his spitfire. Berithh would get another objective. 2-0 for NCA

My second turn was really good as I was able to complete 2 objectives for the tie and get enough kills including his LT.

3rd turn NCA is quite crippled at this point and could not fight back enough to score anymore pts.

Ramah on the last turn was able to complete 2 objectives and Tarik would show off his muscles. Tarik and his unit, being the main body guard force for Commander Husker< NCA would not take Husker down so easily.

"As the philosophers of old we understand the importance of freedom of the mind and the physical as one finite resource for the future of human existence." ——Tarik's words in the aftermath on the NBis spaceport 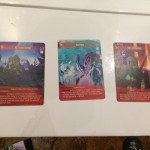 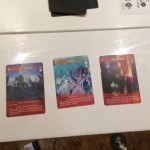 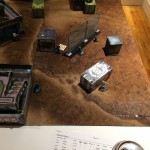 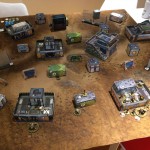 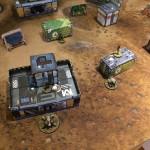 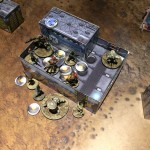 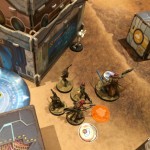 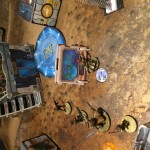 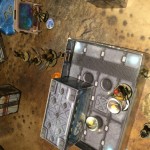 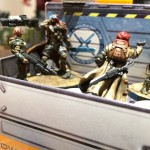 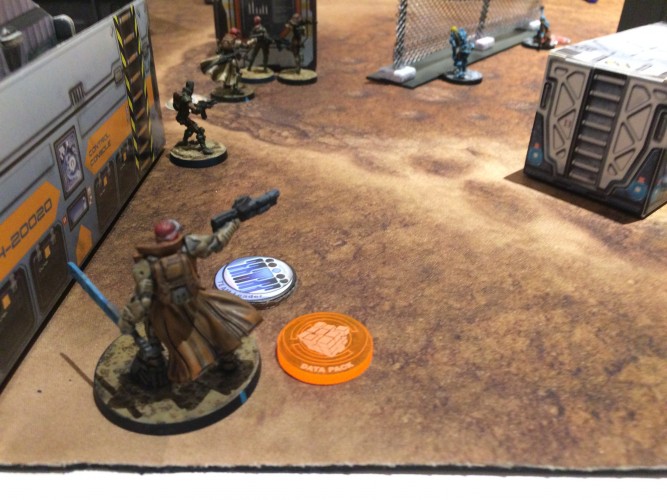 Tarik and the Kawarij with MK12 to a lot of work done. Not to mention NCO with Lieutenant level 2 is very boss. 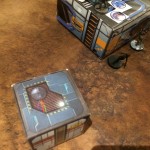 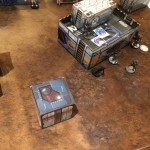 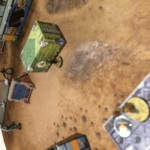 Final move was to bring the enemy HVT to my own deployment zone. Tarik. It had to be a veteran troop and Tarik fits that as he is a Character.