..”Commander Husker, have we really no intentions of attempting to push back into Pan Oceania territory?” pitted Saladin..
“No General Saladin,” Husker said broodingly, “We will hold ground and protect others.. we were given the green light to give our threats the red,, however in this instance pan-o is not the problem. Who are the pawns here? We need the information obtained from their intelligence and we have word this intelligence is at the Gorge.. A very large endeavor this is Saladin.. That is why you were called.”
“Very well, I have the tactical readouts, I will now select my team.” Saladin was about to dismiss himself as he out ranks many officers, however he is also not a pure soldier like most of Haqqislamites…
“Actually General we will be sending a few of the Old Man’s Troops with you at his request.. he out ranks us all.. if not in rank, then in willpower which Allah sees as the answer to our future..”
“Understood, commander I have come to understand the lack of trust toward me, but I was created to uphold the virtues of Allah.. maybe I am the answer,, maybe not,, but I know what I feel in my heart to right. Sometimes you just know if what you are doing is right or wrong …not from knowledge ..but from spirit,, soul.. passion.. I understand the heart..” Saladin began leave for the door ..
“That is a wonderful out look to have general and I believe what you say is what Allah’s will is.. however you may not be aware of what your creators motives are.. in the history on earth there were many who believe they are right or wrong but brainwashing was a scary thing… Aleph have studied all of our history…. unfortunately they know what is effective at manipulating our minds. Go in peace now, take your passion to the battlefield. Allah be with us..”
Husker could see a tear fall down the side of Saladin’s cheek as he turned and left…

STOP!! NCA halt your Assault or we will have words..and we all know you don't like those. 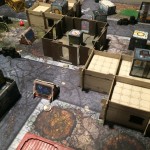 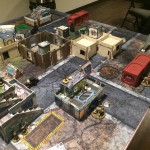 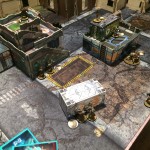 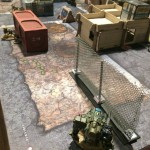 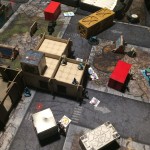 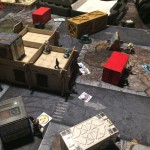 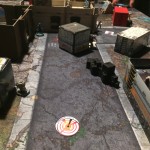 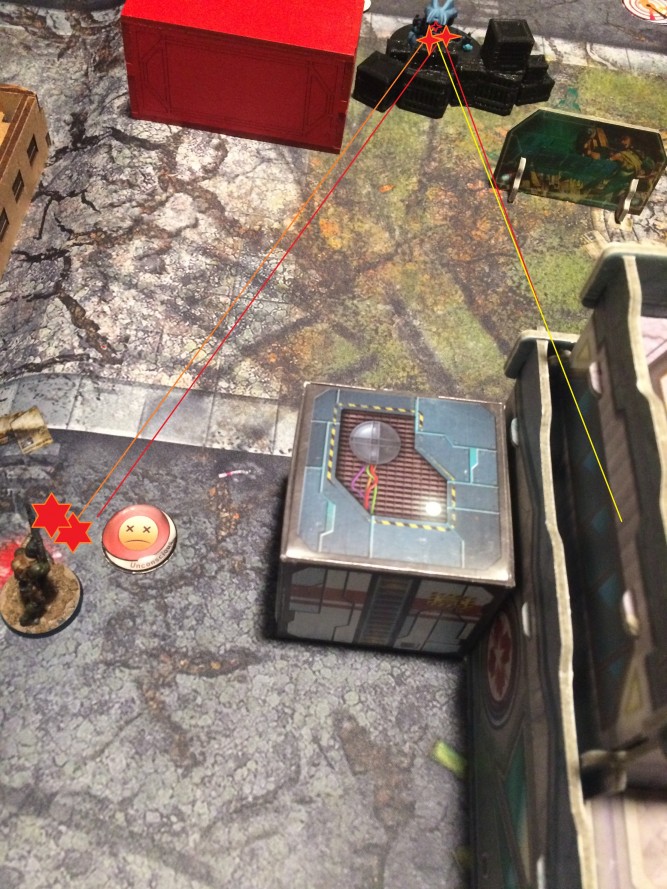 First order of the game.. like last time Berithh relies on his amazing Bulletteer with spitfire.. Splitting burst to Daylami and Warcor... 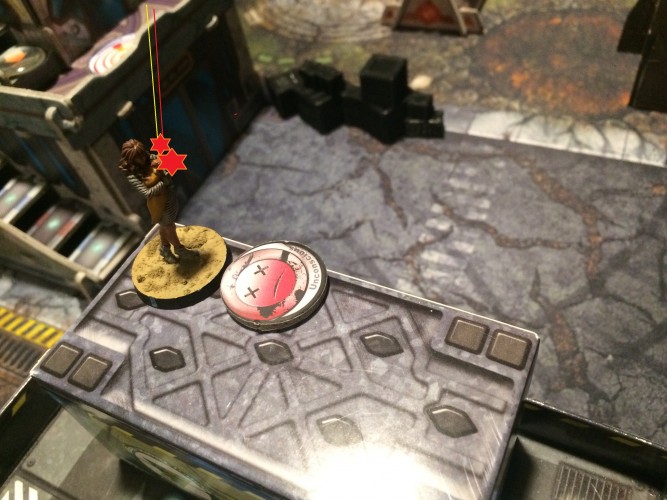 In typical fashion Berithh hunts down my warcor as he knows he needs to hide the truth of Pan O's skulduggery .. 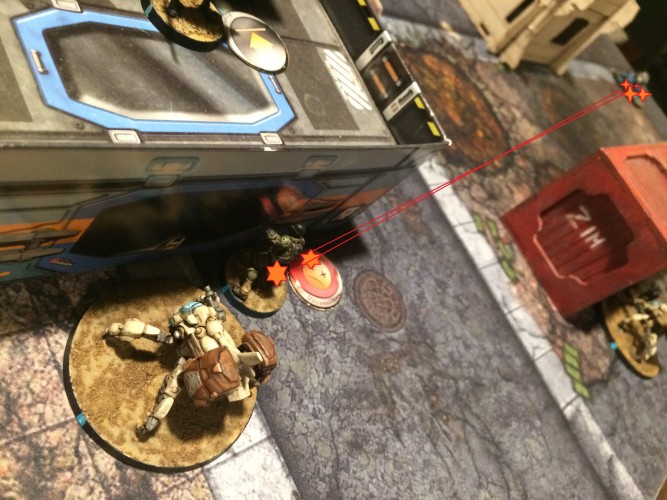 On the other side Berithh takes out his nemesis ..my assault hacker!! 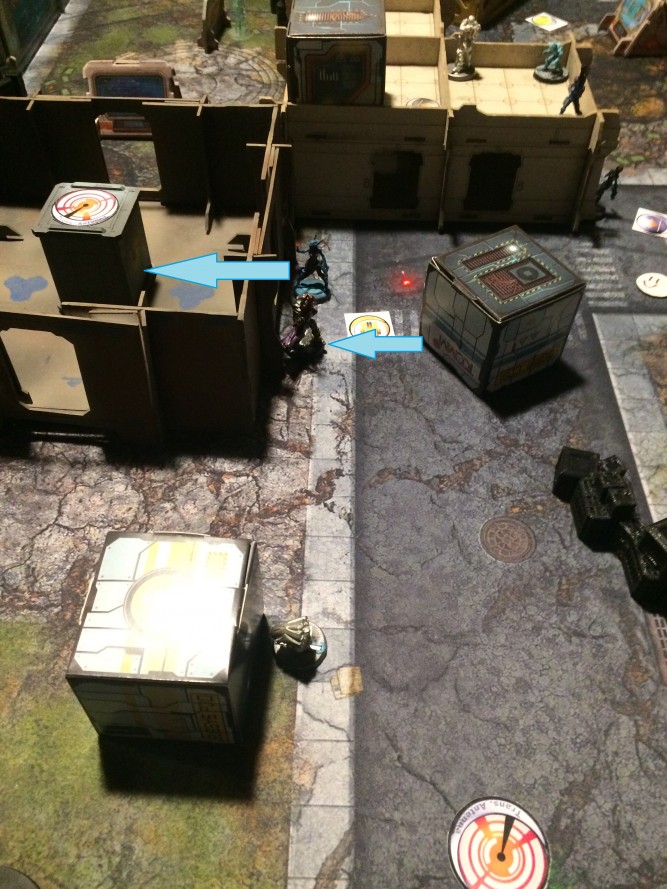 Next he decides to take the room as soon as some targets are down. 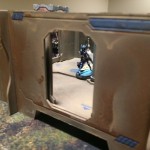 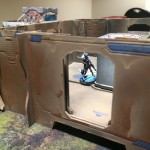 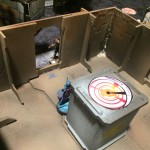 "Sweet Revenge" says Berithh,, however Maggie knows her team will back her up.. 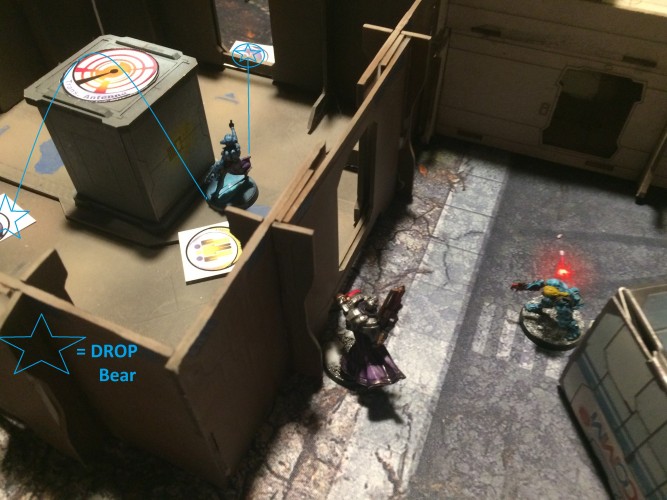 Beritth sets up a mine perimeter around the Deck ! 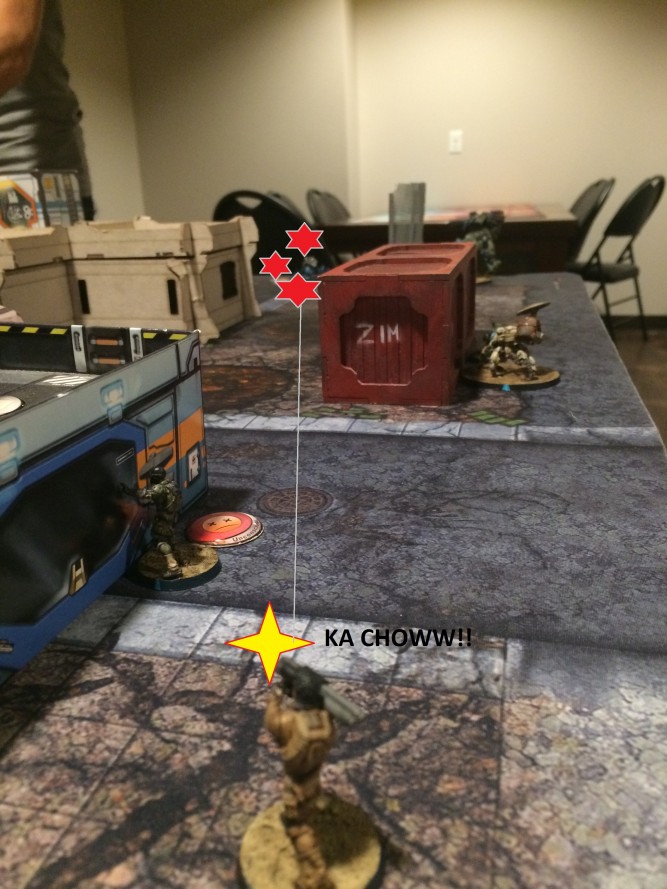 First play is to take out that repeater so Maggie can move without risk of being possessed again.!! Panzerfaust takes care of that.. 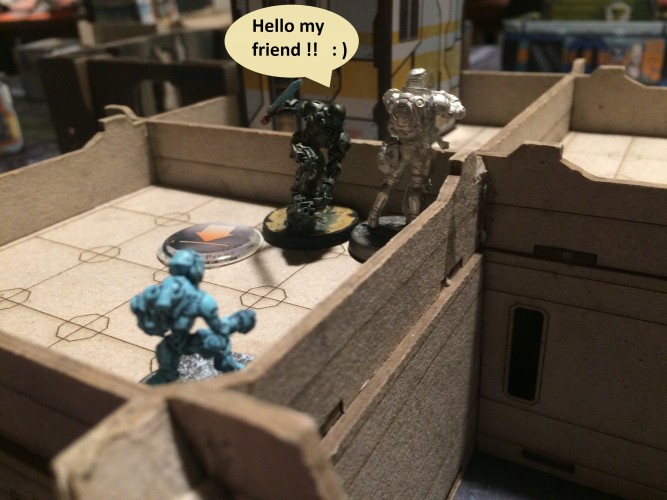 Fiday doing what they do best 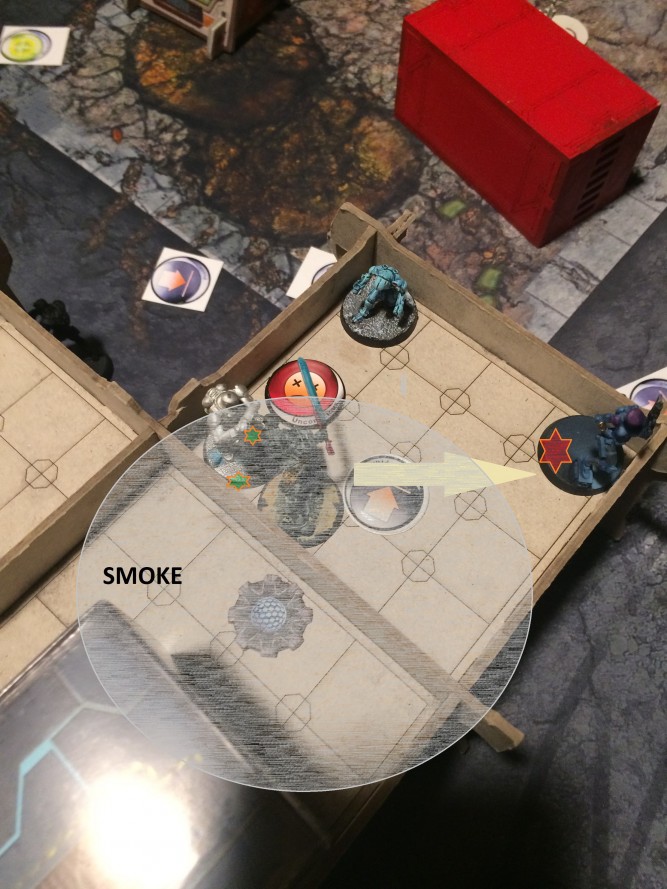 With a veil of smoke,, the Fiday is able to take out an HMG and missle launcher.. 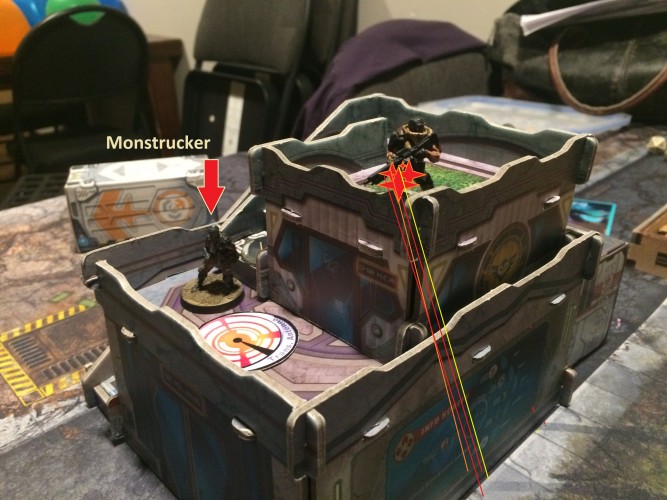 Trying to trigger the mines place by the libertos the Djanbazan aims his HMG at the Aquilla.. !! ddttddttttttt!! 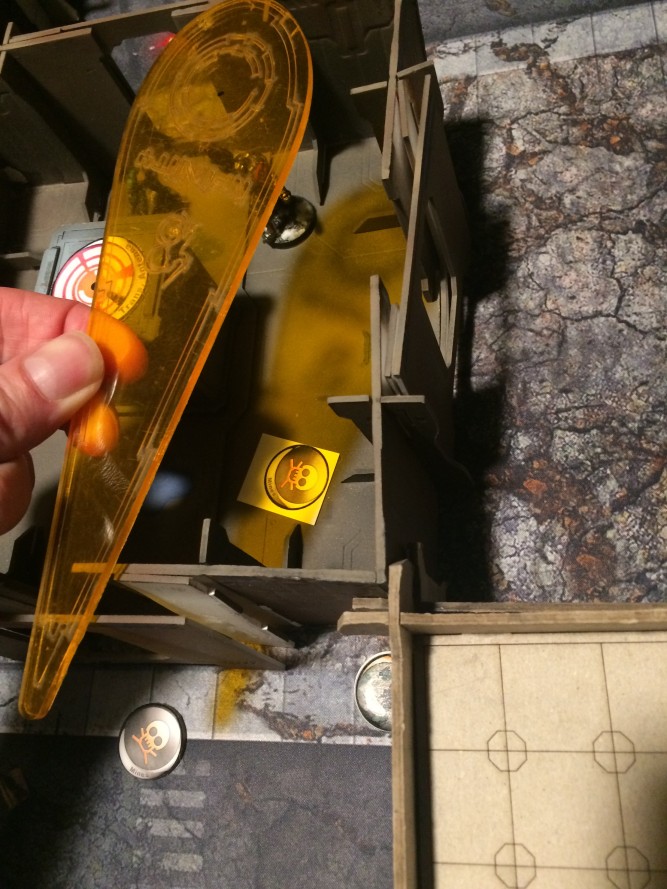 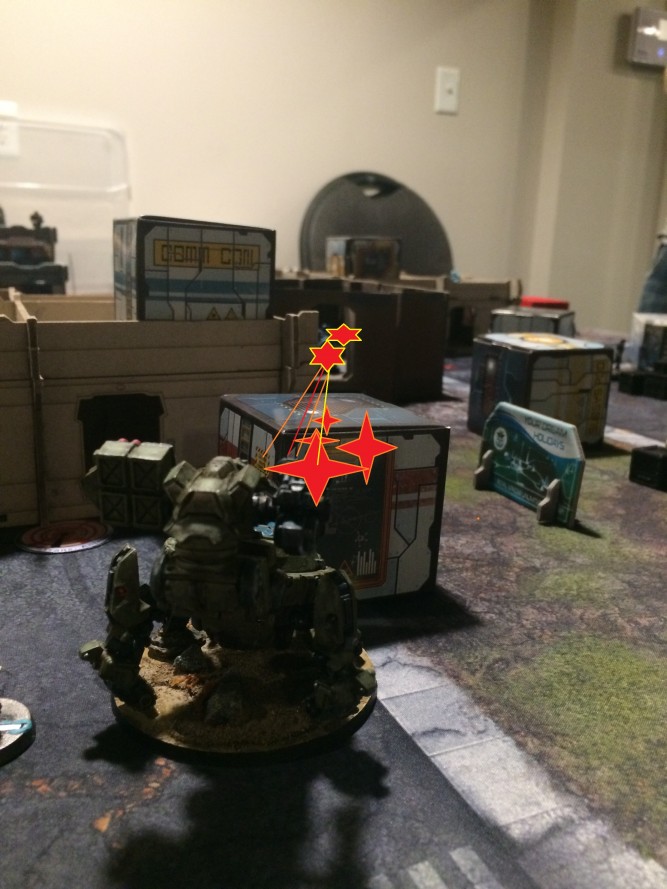 The Guard on the move she shreds the room apart taking out all in the way : ) 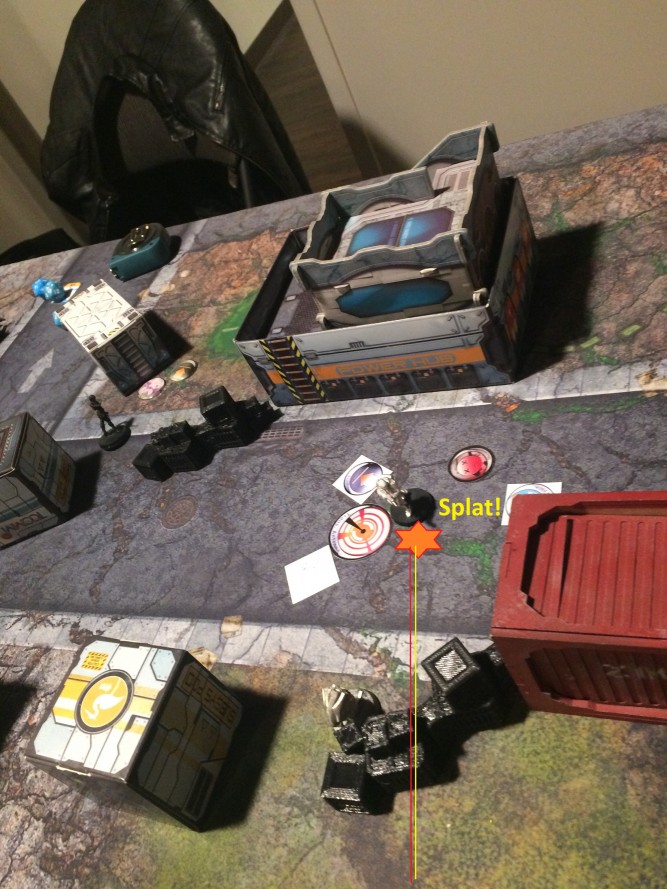 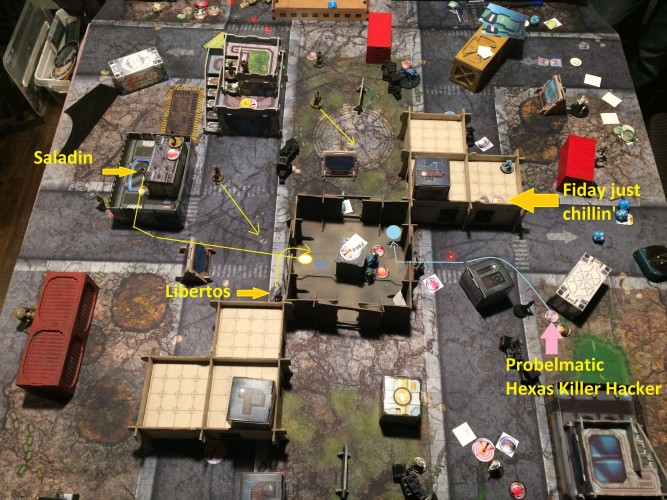 Last push for Haqq. Saladin went for the room as he would be worth more than the Hexa. First the Liberto trys to flush the Hexa out of camo but Berithh wasn't falling for that. I then used the Libertos to block LOF so Saladin could make it into the room without being shot. We made a mistake and played points in the room instead of just in the room.. but it worked out in the end!!! Great game Beritth amazing fun! 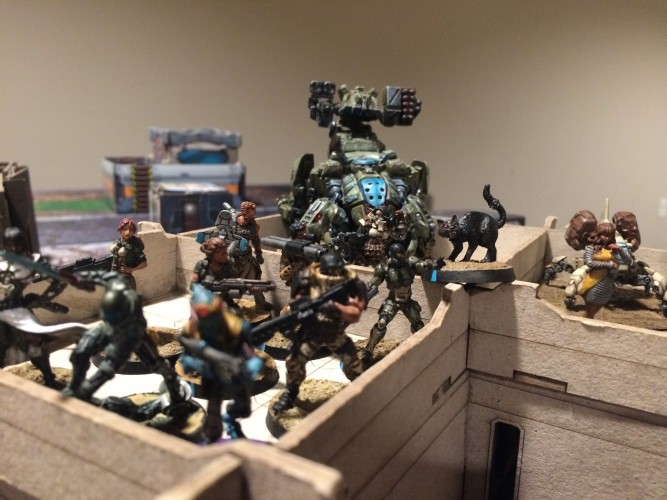 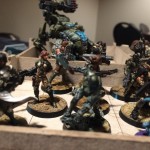 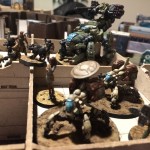 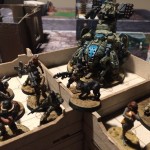 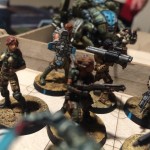