And the battle continues again. 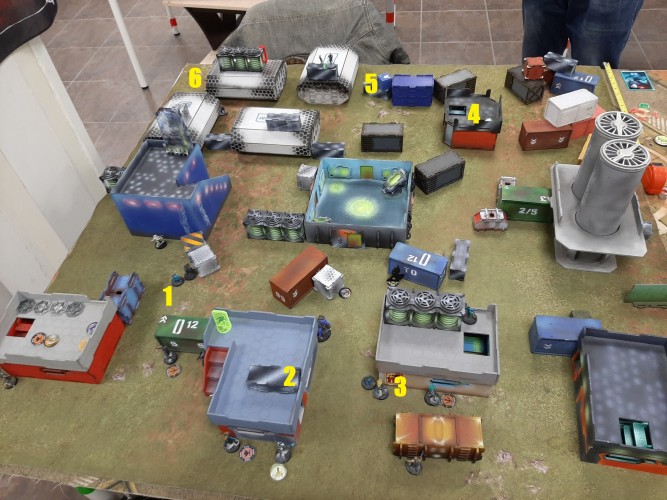 The opponent won the VIP roll and chose the second turn.

Varuna.
4. The right flank and center occupy 3 Zulu.
5. The fire command of the Kamau and the Fusiliers.
6. Haris Kamau and Patsy. Kiiutan is deployed next to them.

The first turn of Tohaa.
Kiiutan never hits in two orders and dies. The Draala Triad neatly moves forward and for all orders with difficulty destroys the entire haris. The beast smashes the door and Kerail, along with Libertos, occupy the armory.

The first turn of Varuna.
Kamau sniper breaks the door. Two Zulu are clearing the armory and Zulu with the spitfire remains in it.

The second turn of Tohaa.
Sakiel’s triad captures the room and kill Zulu. Draal with friends pulled to the center. Under cover of smoke, I burn Kamau HMG, but Makaul dies from Helot. Draal runs out to the Fusiliers and kills one of them.

The second turn of Varuna.
The Fusiliers finish off Draal. Zulu tries to kill Sakiel and dies. Fusilers awaits a similar finale.

The third turn of Tohaa.
Frenzy Sakiel runs out of the room and dies. Commando kills almost all remaining opponents.

The third turn of Varuna.
The enemy had a loss of lieutenant and almost no one was left. 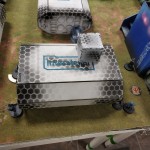 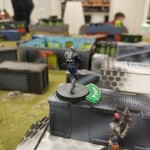 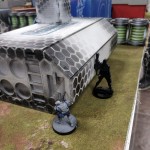 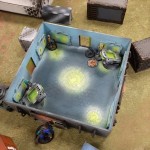 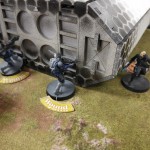 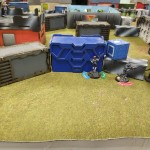 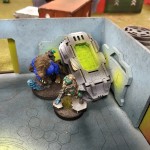