Following O-12 led surveillance of trade into Novvy Bangkok a potential cache of supplies had been flagged as suspect and of importance to alien clandestine operations out of the edge of the Sphere.

A contingent of O.S.S forces were sent to seize control of the strip and secure the suspect caches. Due to the sensitive nature of this mission and suspicion of hostile alien collusion lethal force has been authorized against any unlawfully armed groups in the Main Strip.

Aleph forces were ambushed on arrival by sniper fire losing crucial fire support to our forward operating forces. Our advance operatives met with a strong offensive force. Despite pressure our force’s Naga was able to obtain a sample of the suspect material, but not before opposing elements had secured a cache of their own. Our Naga sought cover and set up defensive measures to await ex-filtration. The opposing forces are revealed to have possession of advanced military technology possessing therm-optic camouflage and heavily armed remotes and power armor. Our Shukra consultant made a break for the remaining supply cache but was met with threatening HI opposition. The Cache could not be secured and the Shukra was lost. Shortly after the Asura leading our strike force was lost to unrelenting fire from the opposing Rui Shi.

The O.S.S task force could not recover from the targeted destruction of their leadership aspects and was quickly pinned down, unable to relieve the successful Naga, or eliminate the fleeing pirates already in possession of our objective materials. As a tactic of desperation one of the few remaining Tacbots was relieved of it’s self preservation programming and was ordered to deny the enemy the final cache. The attempt failed to eliminate the target. An immediate ex-filtration was ordered for all remaining members of the task force. The Naga was lost along with the entire supplies.

Tactical data has been uploaded to Aleph’s master aspect for evaluation. We have underestimated the criminal element of Novvy Bangkok. Aleph has requested greater autonomy in combat operations and to escalate actions against criminal elements.

>>>
I recommend she be granted these requests. We can’t afford to underestimate these Mercs again, they have weaponry and tech to rival our own. Worse yet they just made off with a ton of Voodoo tech. Let’s hope we can recover it before they blow anyone up.

OOC – Ton of fun! Dave is a really skilled opponent and I like to think I gave him a run for his money, but my army fell like a house of cards! Sorry Team Aleph. Not too used to creative writing but I hope folks enjoyed 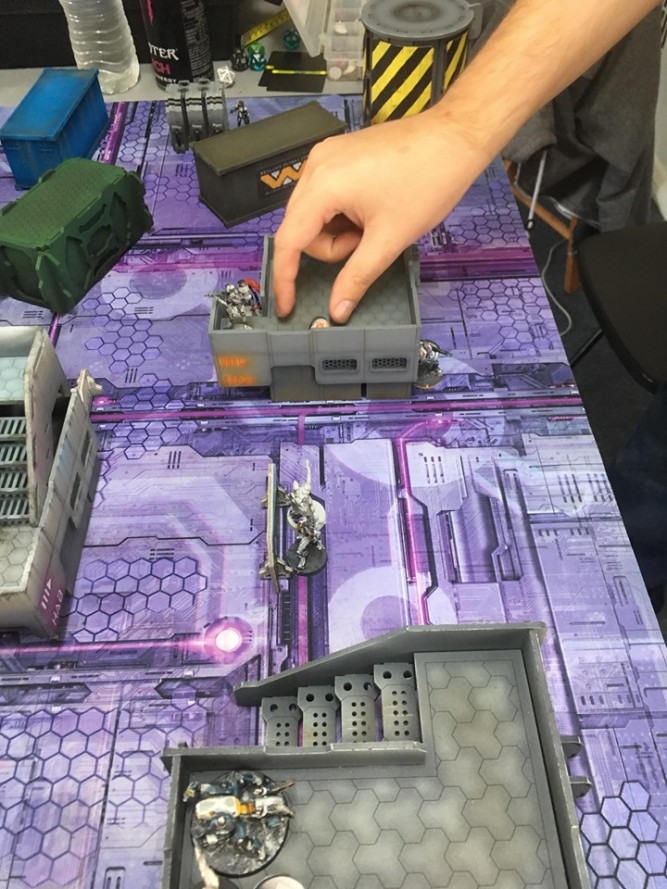 Well equipped and in position. But not prepared for the impending ambush. 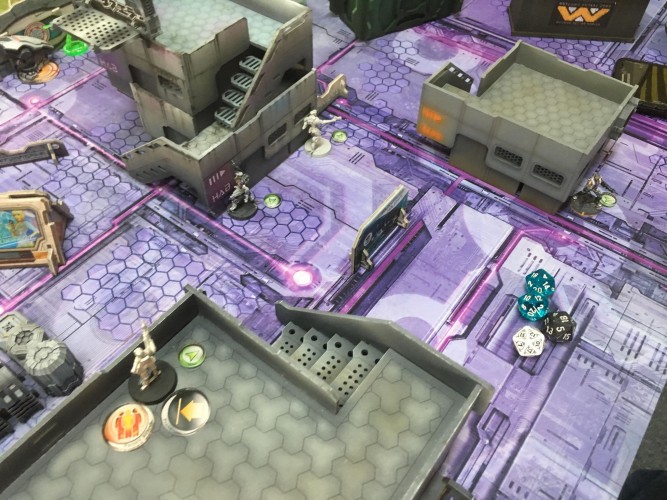 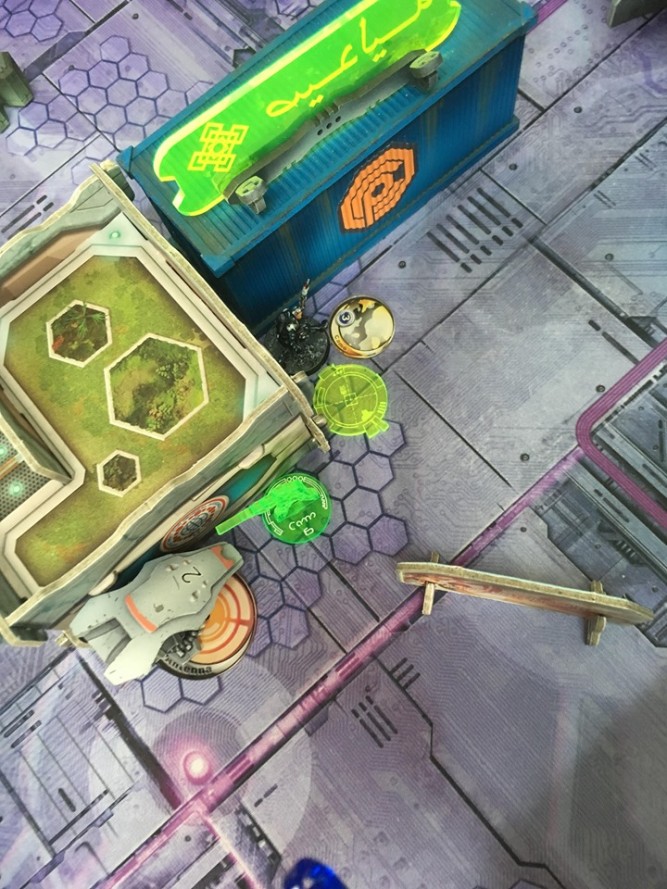 A lone Naga awaits support from the rest of the squad. It never came... 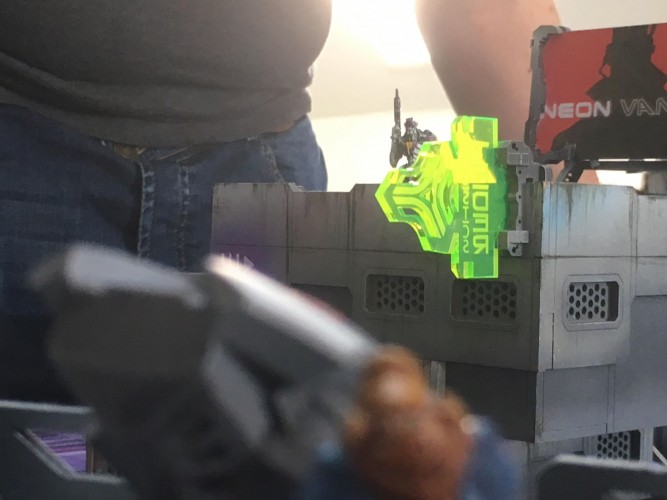 Tacbot Self preservation routines deactivated. Eliminate the enemy specialists at all costs!