Crossing live to our reporter in the field, here’s Kisha Katayotta.”

Lieutenant, can you tell us what is happening here in the Main Strip?”

“Yes Kisha, we are under siege. It appears as though several of the major powers of the sphere are under the command of Shasvastii impersonators. We have a long standing agreement with the high command of our allies in the Haqqislam nation to allow them free passage through the Main Strip on their way to their operations in other areas of the Asteroid. However, during a routine patrol operation – the type the Ikari Company regularly undertake to ensure the safety and security of our local community, we were ambushed by operatives of the Haqqislam Ramah Taskforce.”

“Can you tell us more about their intentions?”

“The Shasvastii are as alien as they come, I couldn’t begin to speculate on their nefarious plans. However, I can say that we fought valiantly, and while it was not a clean fight with a definitive outcome, the threat has been abated for now.”

“I was leading a patrol compromising mainly of Wu Ming troops sourced from the finest upstanding citizens Novyy Bangkok has to offer. Our friend and colleague Armand Le Muet was providing supporting overwatch across the main concourse when he spotted the genetically enhanced warriors of Ramah skulking in the shadows, clearly intended to intercept and eliminate our troops.

With support from the brave Yuan Yuan corps, Armand managed to gun down one of the Mukhtar operatives. Armand identified 3 points of interest that the Ramah appeared to be converging on, and just managed to relay this information before he had to break overwatch due to a volley of fire that broke his alien armour.

We were able to secure the contents of one of these tech coffins.”

“What were the contents?”

“At this stage, we are unsure. But I can only speculate that it is some sort of viral weapon designed to eliminate all life on the Main Strip.”

“Shocking revelations of genocide, Tom! You heard it here first at Kitsune News 5. Go on lieutenant.”

“We had to brace for an inevitable counter attack from a small coordinated group of Mukhtar, who caused many deaths among our Yuan Yuan, and other skirmisher units. We have kept the Wild Bill Shadowshooter close by in order to provide specialist fire support without risk to our valued soldier’s lives, and he was able to slow their advance.

At great cost to their numbers, the Wu Ming directly engaged the Mukhtar and pushed them back, taking heavy tolls among their numbers. We were unaware of the presence of a Nahab Aeromobile Team, which flanked our position and eliminated the holder of the second tech coffin contents. It was at this point that both forces pulled back, content with their one item of interest. We will provide further information when we have identified the nature of this viral weapon.”

From everyone here at Kistune News 5, we wish you the best of luck as you continue to keep us safe from the vile Shasvastii.” 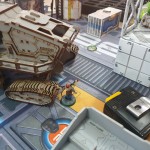 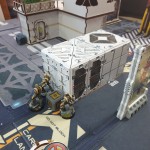 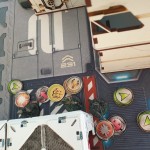 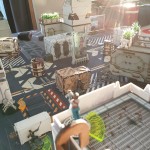 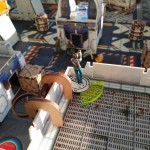 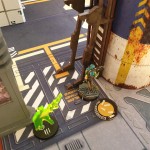 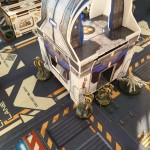 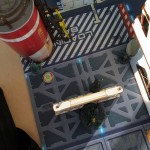 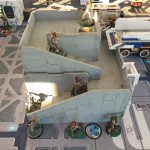 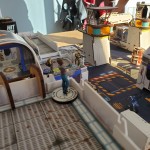 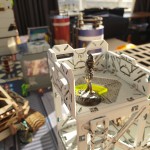 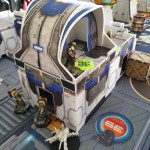 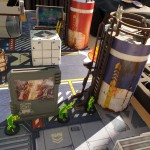 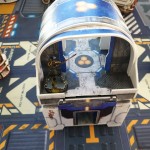 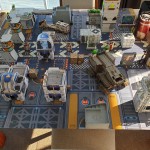