Hello everyone. I create this report just for aproving my opponents victory.Thats why i will not describe the course of the game, you can read it in the report of my opponent. https://asteroidblues.warconsole.com/battles/gloriousend-vs-epicvoid-1568747546
A few thoughts about the cause of the defeat:
1. I chose the deployment, hoping that the opponent would take the first move, but was not ready to survive this first turn (my list is not suitable for this and made some mistakes on deployment).
2. My ARO unit (dakini sniper in link team) was killed extremly easy by critical hit from first volley.
3. I made a mistake leaving Azura without cover and thereby further reduced the chances of winning 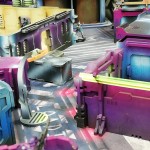 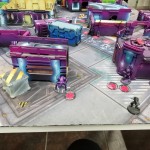 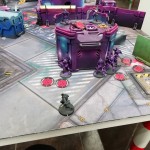 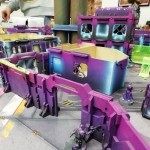 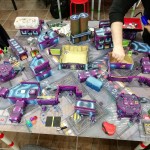