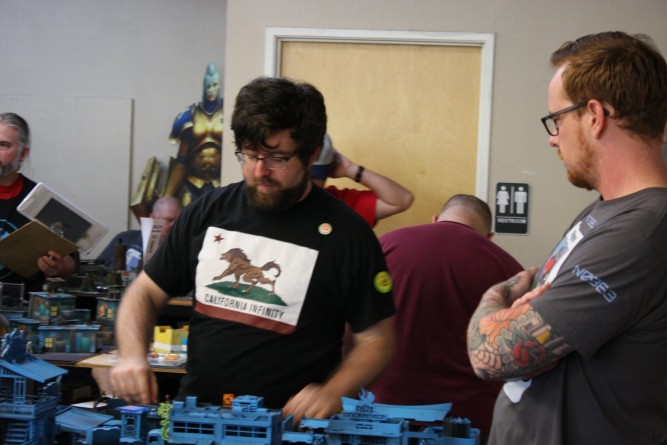 Pictured: me spending 6 orders running my Doctor across the board to fail his Doctor Plus.

This round was Countermeasures against Kurtis from Las Vegas, played on the very cool Rengoku South board. Rengoku has special rules that we chose to play with, in the form of large “crowd” templates that act as low-vis and saturation zones. I really liked the board overall: although it is extremely dense at the lower levels, there are a number of vaultable surfaces that keep traversal easy and deceptively long firelanes between the upraised sniper posts.

Kurtis won the rolloff and elected to go first, as Morats do. Luckily for me, I was playing my Ghulam spam list, which features a TR bot and Ghulam sniper link. After he deployed his own TR bot and Zerat on some low-slung rooftops, I deployed my sniper link and TR bot on more upraised posts on my side of the board, locking them down from any serious movement. The snipers were also deliberately placed to outrange his Suryat link if he tried to push deeper into the midfield, from the very opposite corner of the board. 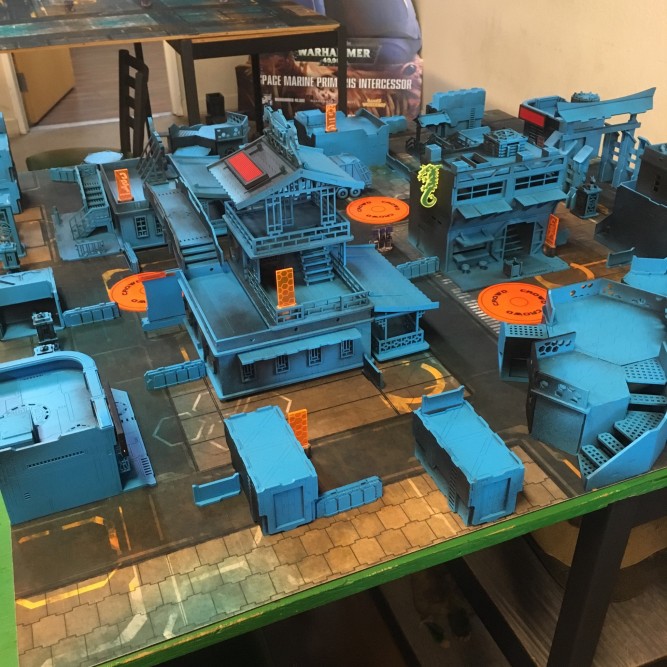 The magnificent Rengoku South board.

Kurtis’ first turn was okay for objectives but a wash as far as killing me. He hacked my HVT through a wall with a Zerat, the used it to pick off a spare Ghulam. He dropped an airdropping Hacker for an alpha strike, but an unsuccessful one: that airdropper tried to push the Muhktars, only for me to nail a dodge-change-facing and dunk him with my shotgun on a subsequent exchange... just in time for my turn, with Extreme Prejudice on the board. The TR bot managed a shot at the Muhktars, but only claimed a No Wound Incap and a prone Muhktar for its troubles.

On my turn I had lost nobody and promptly stepped on the Rasyat’s throat, for one. The Muhktars then pushed across a rooftop and dispensed with his other Zerat, staying prone to avoid the watchful gaze of his TR bot. The Muhktars followed with an assassination run against his TR bot (shooting through a crowd to game Low Vis and Saturation against it), Dr. Worm and sundry other bots, knocking him out of the running on most objectives. This left the Muhktars a bit exposed but they were a sacrifice I was willing to make for the damage they incurred.

In my other group, the Ghulam attack link forged as a 4-man and spent two orders getting into position, then two orders thundering the HMG at his Suryat, 5 dice on 11s versus two on 17s. On the first exchange he clipped me on a 14 but the Ghulam made his armor-in-cover roll. On the second exchange, he rolled 1 and 2, and I rolled 4, 6, 8, and 11. Cue an automatic wound, 3 armor saves and one dead Suryat. All the teeth had now been punched from Kurtis’ list.

Kurtis ran an Ikadron and Daturazi at the Muhktars, handily dispensing with them (turns out that PHYS11 and ARM1 don’t stand up to chain rifles and flamethrowers) but that was within my expected outcomes. Freed up a bit, he used his spare Zerat to run Sabotage with a few clever cautious moves under my nose.

On my turn, I pushed up the 4-man Ghulam link, knocking down some Morat Vanguard during the advance. I started to run dry in orders near to the Vanguard link, with “make a WIP check against an unconscious foe” on the board. The only one in range to a body was Leila Sharif, my Datatracker, within sight of two Vanguard. Sorry Leila. Points first. She fell unconscious over a dead Morat, having scored me 3 net points.

On Kurtis’ turn he drew “forward observe an HVT” and handled it easily with his Zerat. He didn’t have the orders left for anything else.

On my turn, I was 1 objective down but it was my game to win, with both Rescue and Experimental Drug (which had been there on turn 1) on the board. I ran my doctor down to my forward observer and... killed him on an 18. Following, the HMG pushed the remaining Vanguard off Leila’s body and the Doctor ran up to her... though he CASEVAC’d her for Rescue, instead of Doctoring her for Experimental Drug. Why risk failure on an 18?

At the end of the game, we both had 3 objectives but I had scored one with my data tracker. 7-5 me.

I think I performed excellently this game, PARTICULARLY in how hard I counter-deployed the Morats at the very beginning. I only have one takeaway: when my Muhktar Viral Rifle went no wound incap, I should have let her drop so the Muhktar doctor could pick her up for Experimental Drug. 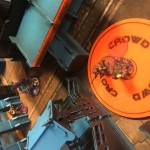 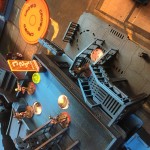 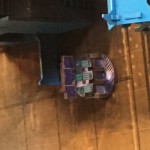 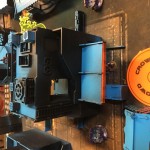 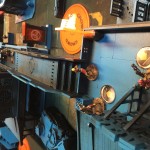 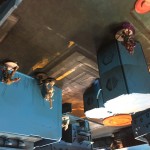 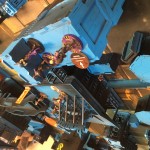