Fought At The Gallery Maze: The Passageways
1138 days 22 hours 59 minutes ago 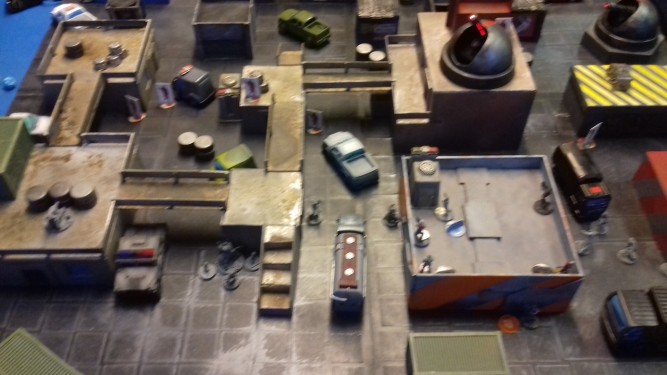 The Metachemistry roll results before the game began:

The Morlocks and Uberfall group naturally began proceedings, and proceeded to get killed a lot...

One Morlock was killed by a crit and failed save from a Sniper. Another was dogged by a Swiss Guard HMG. So was the third one.

The Uberfall team advanced under cover of Eclipse grenades, as the Morlocks kept trying. The Sickle Morlock survived a hit, but the Chain Rifler was killed by another crit shortly after. The last Morlock tried to hit the Swiss Guard with their chain rifle, but died to an ARO while leaving the Swiss unharmed, but still forced prone.

The Uberfall team attacked a group of Remotes with a Nanopulser, knocking out an Auxillia and Auxbot. However, two pupniks and the Chimera were KO'd by flamethrower and Combi-Rifle AROs.

The Spitfire Moderator failed in attacking the distant Fusiliers, the missile, sniper, and Black Friar killing him with their return fire.

Bran do Castro, under cover of camo and the lingering Eclipse grenades, moved up.

The NCA turn began as the Swiss Guard recamoed, and the CSU specialist failed in discovering a lurking camo marker.

The Fusilier Sniper then destroyed the Reaktion Zond via a crit and hits as a Zero's shots flew wide.

Continuing the theme of Crits, the Zero was then killed by one and another hit.

The Black Friar also failed to discover the same camo marker as the CSU, as the Missile Launcher forced the Taskmaster to dodge.

The Peacemaker and Auxbot moved on the camo marker, taking a mine hit, but neither were harmed. The Pathfinder remote also moved up, to lay suppressing fire.

The Swiss Guard had better detection skills than his comrades, discovering and destroying a landmine.

The Peacemaker and Auxbot moved on the Zero nearby who was KO'd when he attacked them, but his mine retort also disabled the two bots.

A Palbot was on the move though, as the Swiss Guard made his way over to discover Bran, who survived a hit. 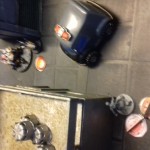 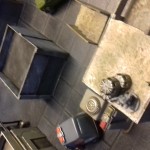 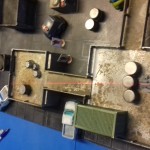 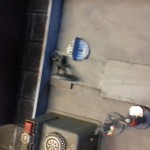 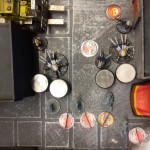 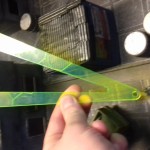 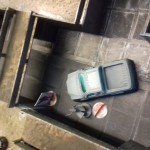 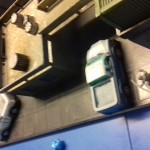 Bran managed to Recamo in order to surprise attack and wound the Swiss Guard, but pushed his luck and was KO'd by a crit when he tried to finish the job.

The Prowler had even less luck, killed attacking the sniper.

The Moderators tried to attack the fusiliers, the Pitcher being killed by the missile, but KO'ing the sniper.

The Taskmaster forced the Missile prone an knocked down the Black Friar, before taking better cover, as did the Lieutenant Moderator.

The Fusilier team reformed around two CSUs and an additional rifle Fusilier.

The Missile Launcher wounded the Taskmaster, making him retreat.

The NCA fireteam then adjusted positions, as did the remotes, covering where the Taskmaster could emerge. 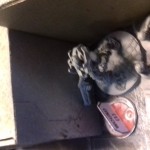 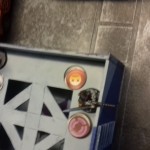 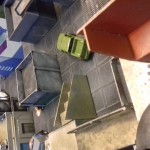 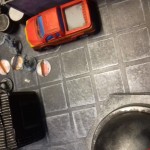 A Moderator tried a desperate effort to remove the missile launcher at range, but was killed in the attempt.

The Taskmaster attacked the Missile Launcher and Fugazi, to no effect against the Remote, but was killed by the Launcher.

The Moderator Hacker KO'd the Missile Launcher with a crit, as the Medic went suppressing.

Roostar opted to take the win at this point, as all he could really do was lose points 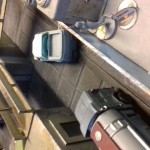 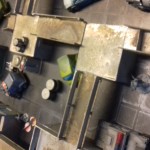 Though a fair few crits were responsible for a lot of the damage in this fight, one problem I really had was a lack of range. My hopes had been to get some better results with the Morlocks and Uberfall, but they fell a little too easily.

The Pitchers also didn't do much, failing to land, somewhat blunting the hopes of using some hacking, the primary goal of the moderators. They should maybe have been positioned better as well, so as to try move along the ground rather than take longer ranged shots, or even bringing a sniper along rather than the hacker-pitcher effort.

The Taskmaster also wound up a little tied down, so maybe he needs a buddy with a rocket...

Finally, the Camo Teams also had poor luck and positioning woes, not wasting quite as many enemy orders on the shellgame as I'd hoped.

Still, it was a fun game.

1 Person Has Recommended Del S For a Commendation