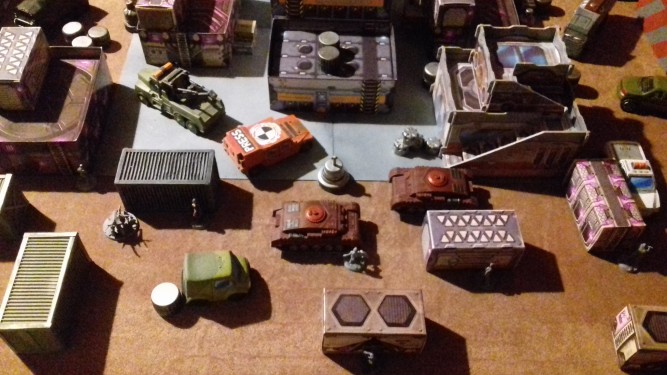 Caz is asshole. Why Del Hate? 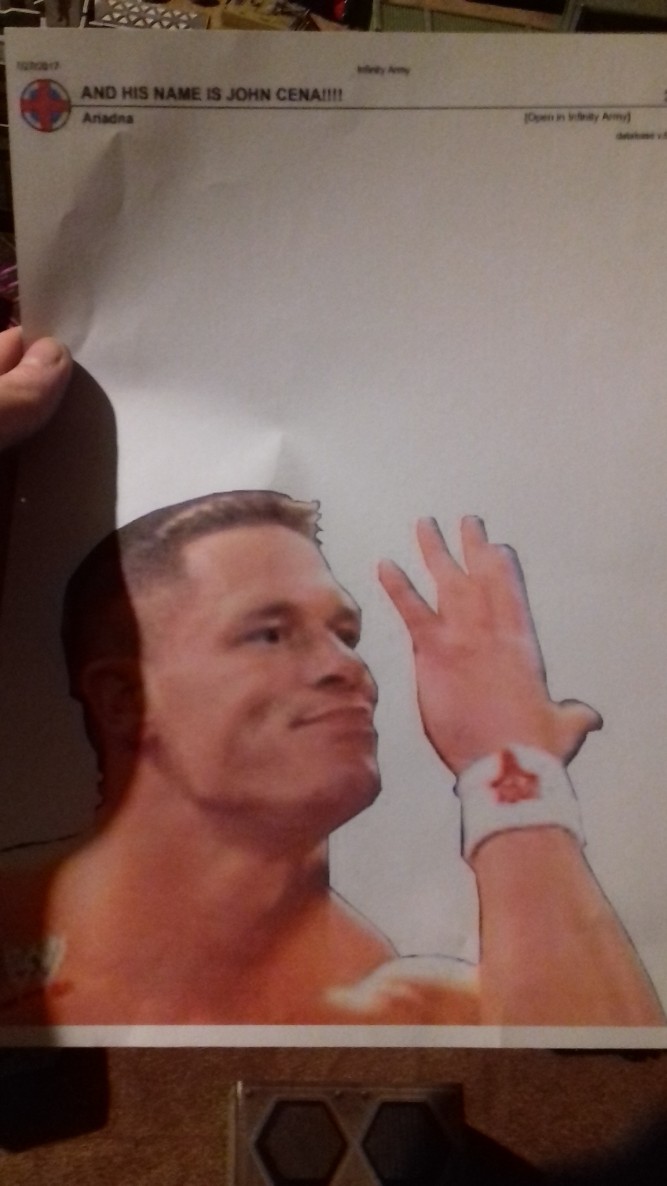 BECAUSE CAZ IS BASTARD MAN

(Unfortunately something went wrong with many of my pics so all I have are the ones below. So this report's a bit less polished than I had hoped. :( )

Both of us wanted to pick area for last battle, so we rolled off - Caz won.

Ariadna Turn One
Caz automatically failed Datatracker as he did not have a non marker, scoring me two points.

This was the last good news for a long time as he had an all camo list.

His Tankhunter ML took out the Securitate HMG and knocked out the Stempler. Uxia managed to move up on the Custodier and knock her down, but had less luck on the Kriza and Securitate Feuerbach.

A Chasseur engaged the Securitate, but took an EXP round to the face and vanished in a cloud of flames. An SAS managed to get up beside the Securitate and crit-kill her with his knife.

The AP Marksman Scots Guard killed the Reaktion Zond entirely, but got his just desserts when the Intruder shot him down.

Nomad Turn One
The Kriza killed Uxia and failed to harm the SAS, so Lupe laid smoke, letting the Intruder get a shot at the back of the SAS through the smoke to kill him. The Kriza tried to engage enemies, but didn't have enough move to get there safely.

The Tankhunter ML was downed by the Intruder, forcing an SAS to attack and KO the Intruder instead. Recamoing, he moved up on Lupe, charging her and drawing a nanopulse and combi hit. He was KOd and his attack did not harm Lupe

A scout managed to get the drop on the Kriza with two crits.

Nomad Turn Two
Lupe braved a shot from the scout to try line up her Panzerfaust, but missed. The Custodier went suppressing.

Ariadna Turn Three
The Foxtrot GL Spec fired at the LT and missed.

Another Foxtrot, a forward observer, moved to tag Lupe, who was then dogged by a grenade hit.

The Scout then managed to crit the Custodier, while the Foxtrot Grenadier missed the Clockmaker.

Nomad Turn Three
The Clockmaker tried and failed to attack the two Foxtrots, who both also missed. 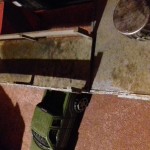 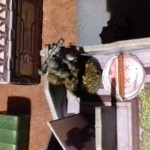 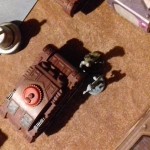 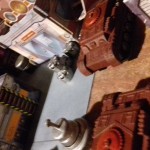 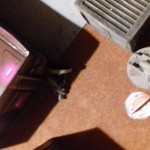 And on that messy note... See you all next time!