Fought At The Gallery Maze: The Chimneys
1163 days 21 hours 41 minutes ago

Shootout at the Galleries 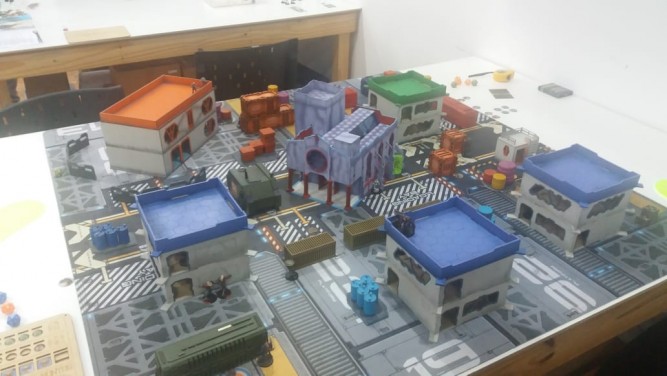 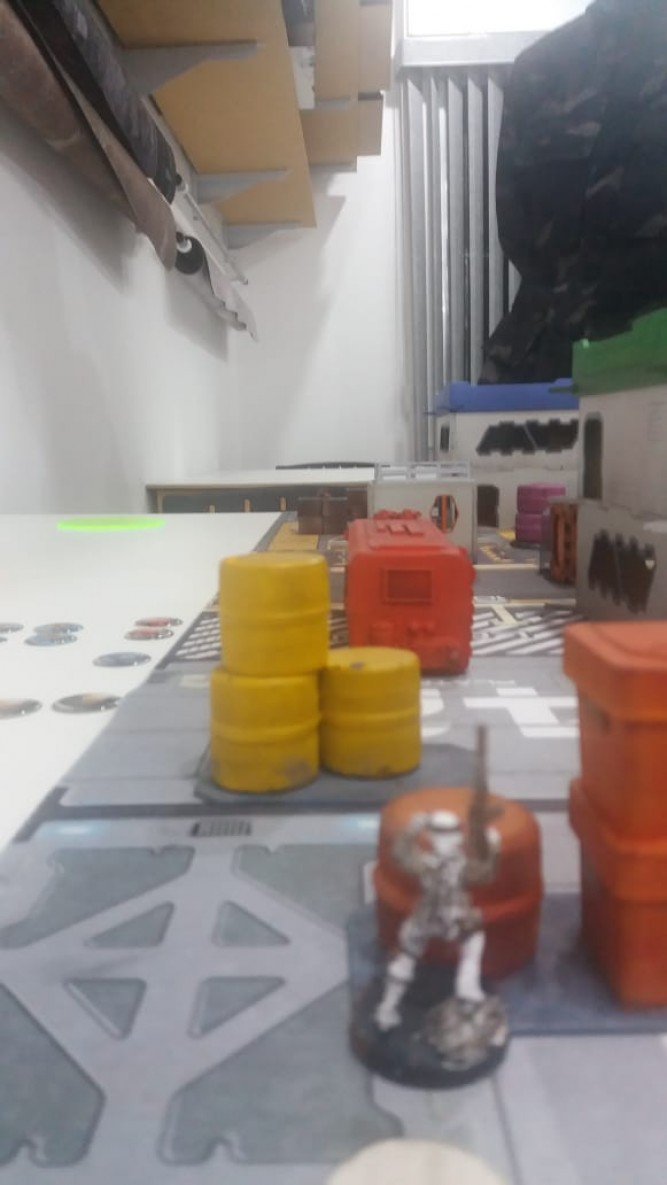 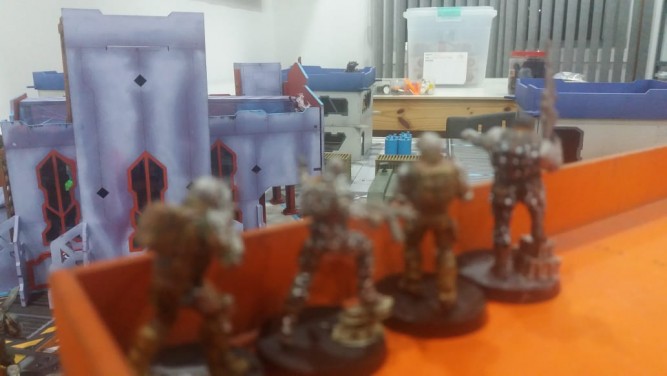 Enemy deployed Snipers in close positioning due to lack of Combined Army area of effect weapons. 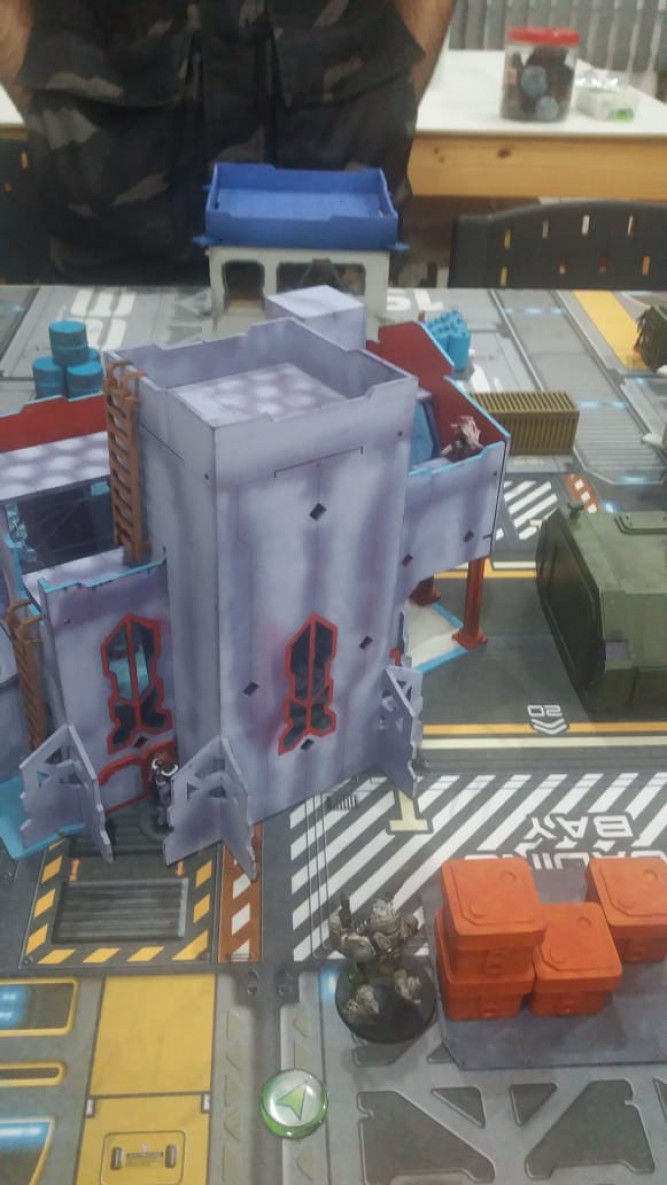 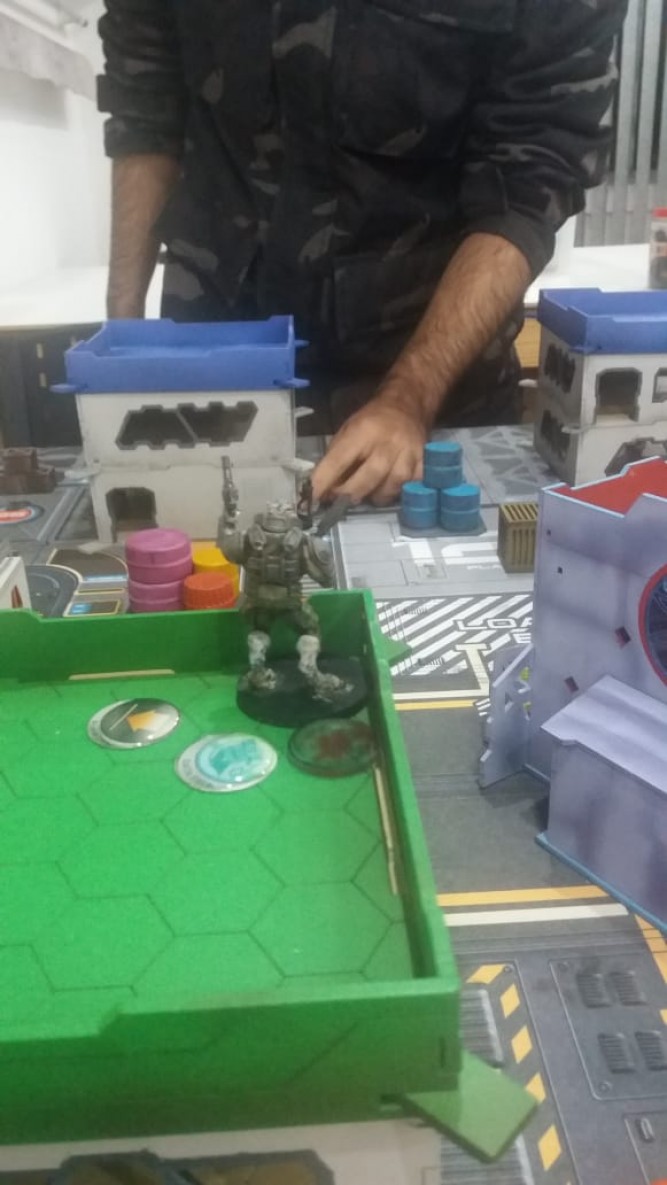 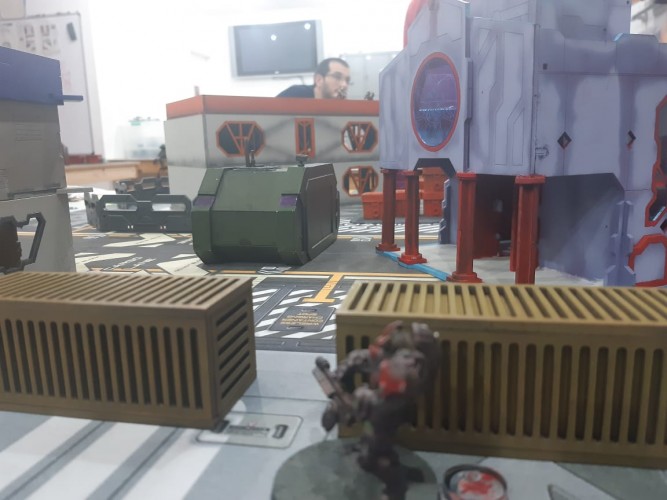 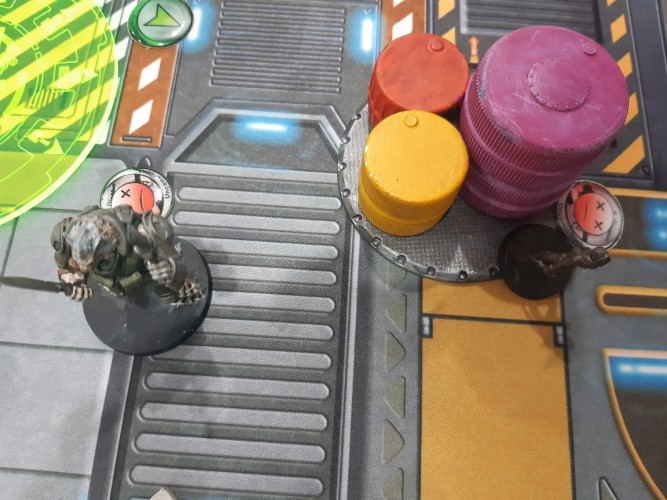 Tearlach McMurrough and Sheskiin disable each other at the same time. 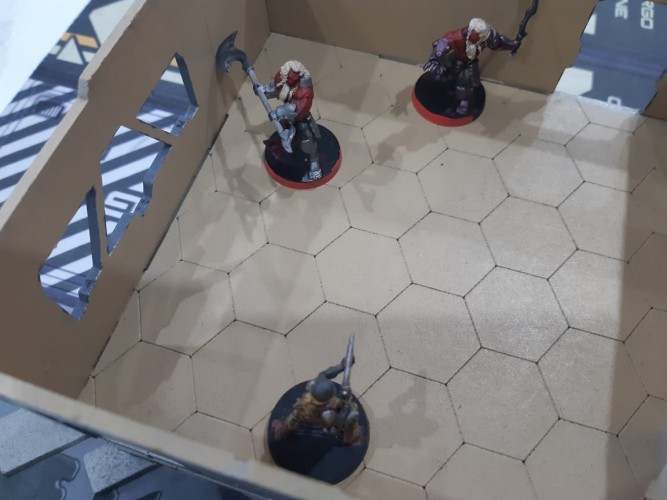 Enemy William Wallace used smoke and employed flamethrower to damage both Sheskiin and the Med-Tech Medchanoid. 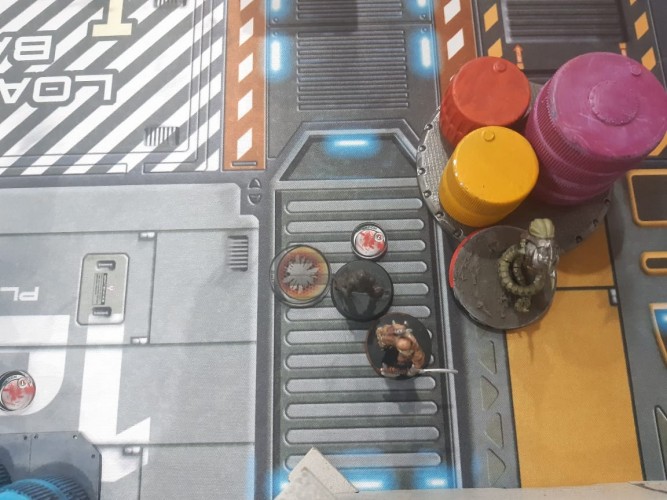 Enemy morale broken. Combined Army Forces instructed to finish off as many as possible to achieve complete tactical dominance.