An interview with a GAO-rael who saw the entire firefight, it started off with our tag throwing a flammenSpeer I heard a grunt of pain from far off and then I heard a canister drop down and a hiss started. Then I saw it, a massive wolf wearing a kilt swinging a big fuck off sword tackling our fucking tag and preformed a tombstone on him. Needless to say the tag was torn to shreds I had never seen something so terrifying, me and the lieutenant were able to put it down. Next we started to move, our clipso moved up to forward observe his hmg unit, the shit was able to dodge out of the way and chaos insued. smoke was popped and the clipso grabbed the supplies from the crate giving me a line of sight on uxia and dropped her. The enemy started to move again the hmg and our sukeul started to shoot it out. After our sniper was down and the hmg had reportedly started to bleed out. Our doctor decided to go on a mission to revive our sukeul sniper after a errant shot from a cateran missed, and a successful doctor check brought him back achieving an hidden objective. They started to move again cammo markers running around and there was a firefight that included the death of sas and our lieutenant, we needed a hail Mary. Our preceptor ran up and tried to grab the supplies on the ground but a T2 round took off his head and dropped him. 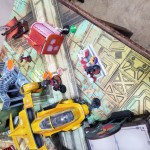 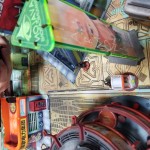 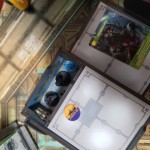 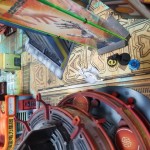 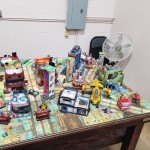