Now, it's long been understood very well that a society that is based on this principle will destroy itself in time. It can only persist with whatever suffering and injustice it entails as long as it's possible to pretend that the destructive forces that humans create are limited: that the world is an infinite resource, and that the world is an infinite garbage-can. At this stage of history, either one of two things is possible: either the general population will take control of its own destiny and will concern itself with community-interests, guided by values of solidarity and sympathy and concern for others; or, alternatively, there will be no destiny for anyone to control.

As long as some specialized class is in a position of authority, it is going to set policy in the special interests that it serves. But the conditions of survival, let alone justice, require rational social planning in the interests of the community as a whole and, by now, that means the global community. The question is whether privileged elites should dominate mass-communication, and should use this power as they tell us they must, namely, to impose necessary illusions, manipulate and deceive the stupid majority, and remove them from the public arena. The question, in brief, is whether democracy and freedom are values to be preserved or threats to be avoided. In this possibly terminal phase of human existence, democracy and freedom are more than values to be treasured, they may well be essential to survival.- Noam Chomsky 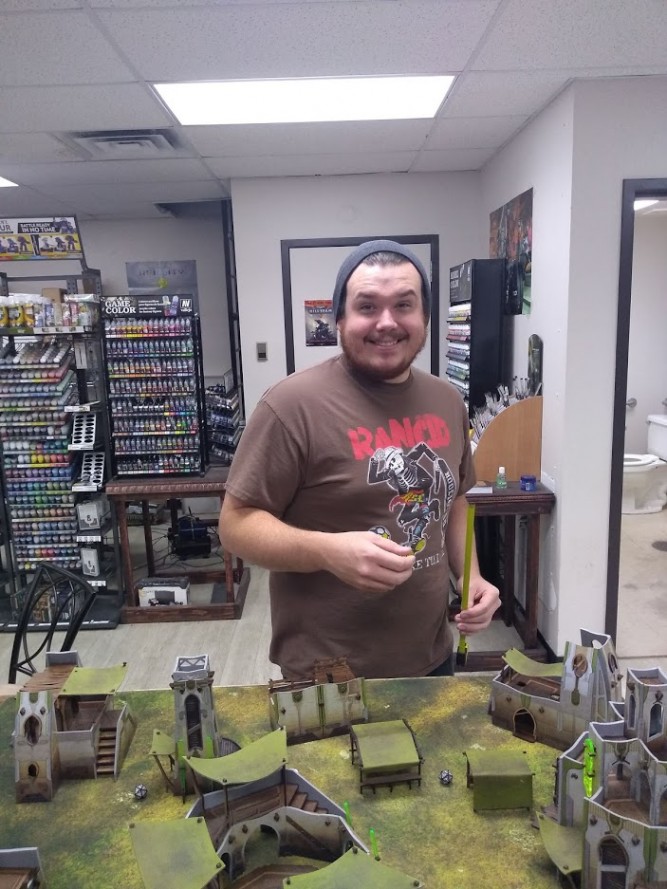 Got to throw down with Brock today! 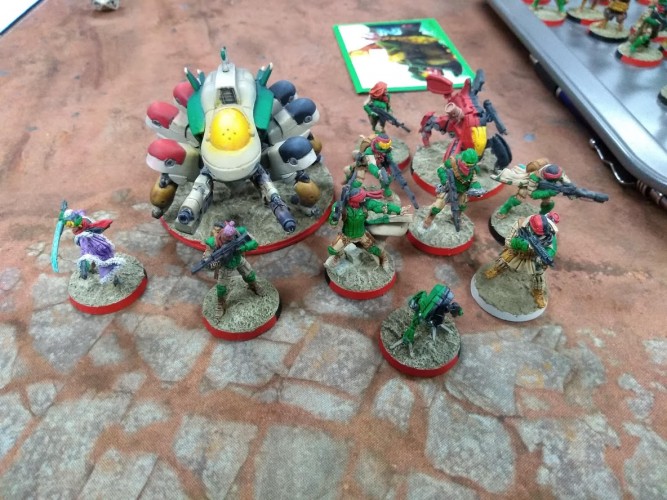 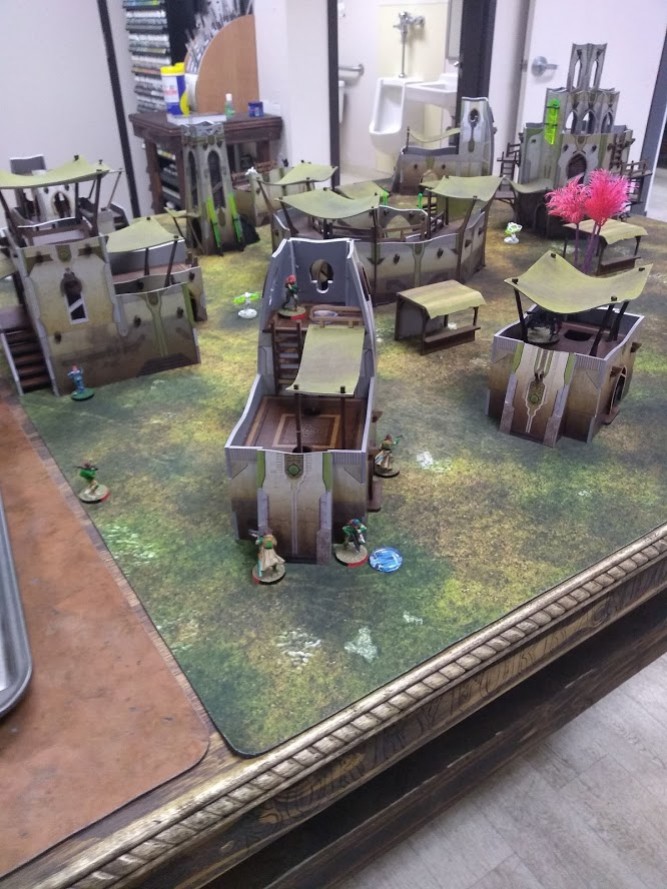 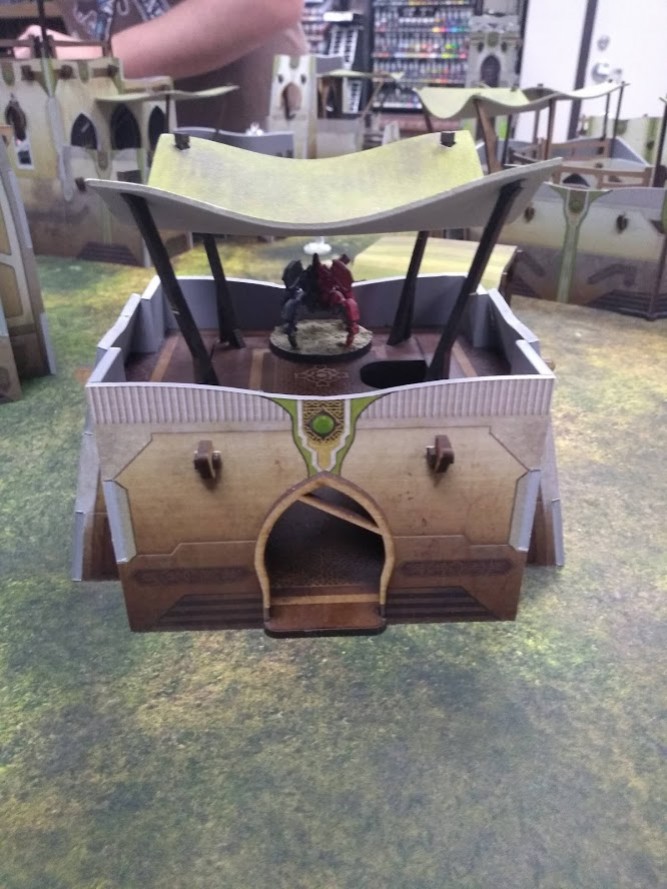 Center Deployment- Just a TR Bot to hold the line 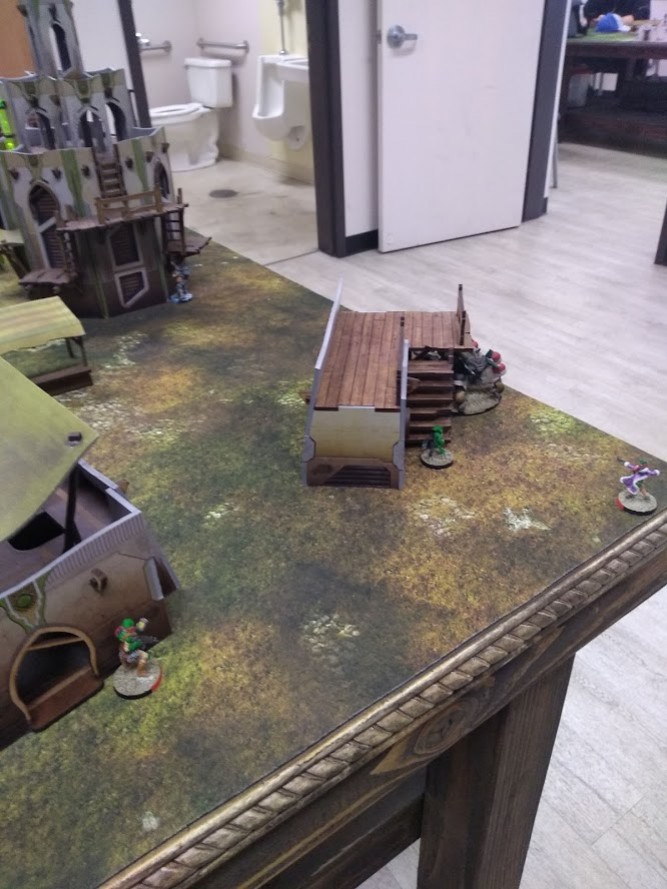 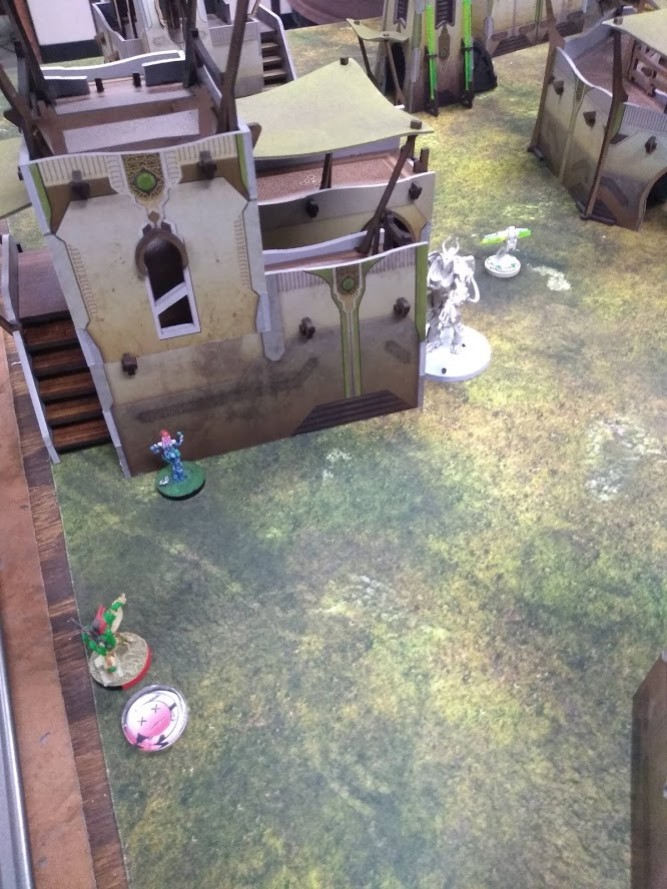 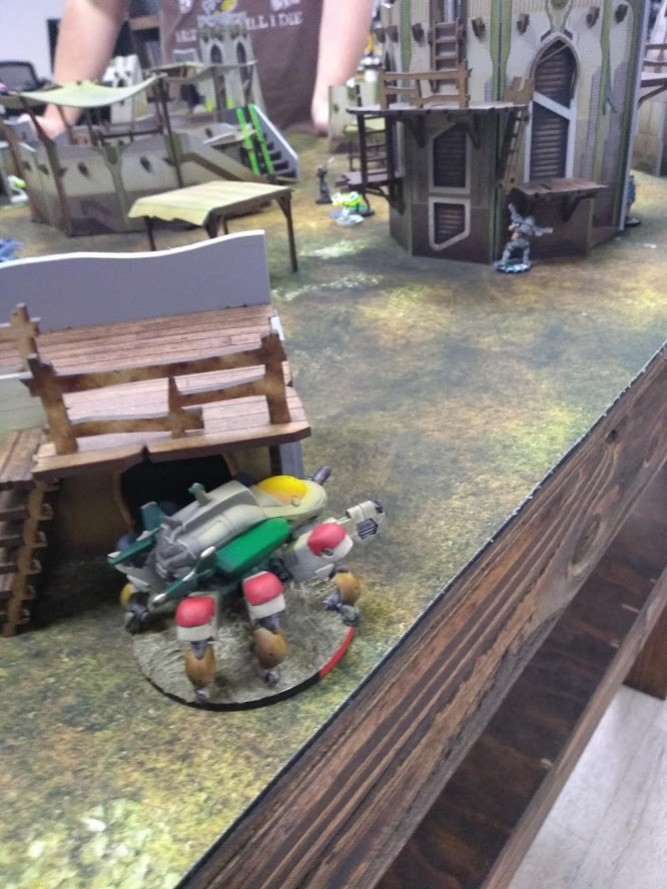 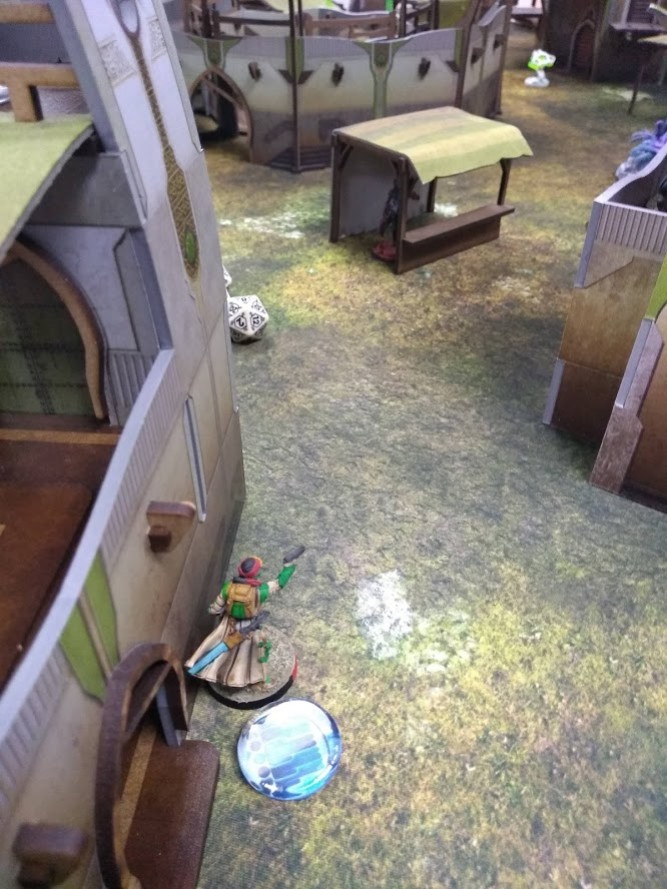 Khawarij with Mk12 doing some work 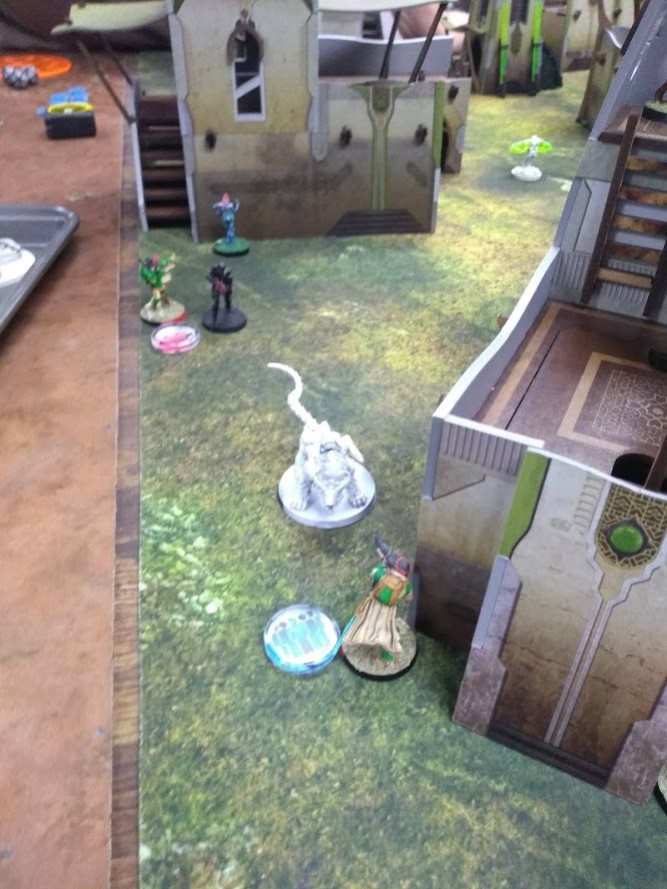 His weird kitty cat almost got to me! 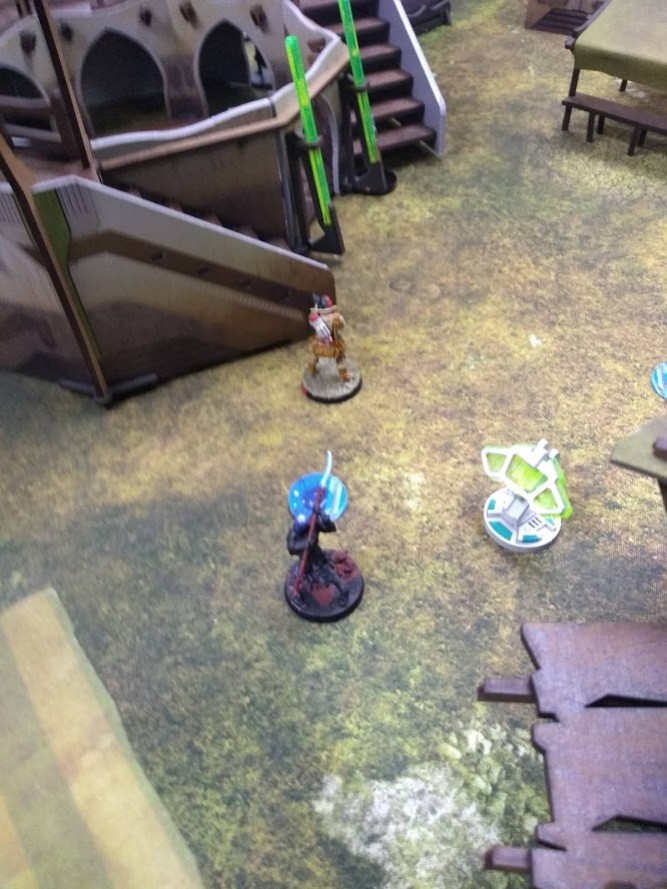