Everyone else but not Ariadnans

The assault group of Pasha Security Company continued to advance after the last conflict with Qapu Khalqi Sekbans. They were after an information of strategic Iocations for Ikari Company. So they may inflict a serious wound in order to prevent further raids. While investigating a tech coffin, wounded liaison officer Carmen was shot down again by a Spektr. 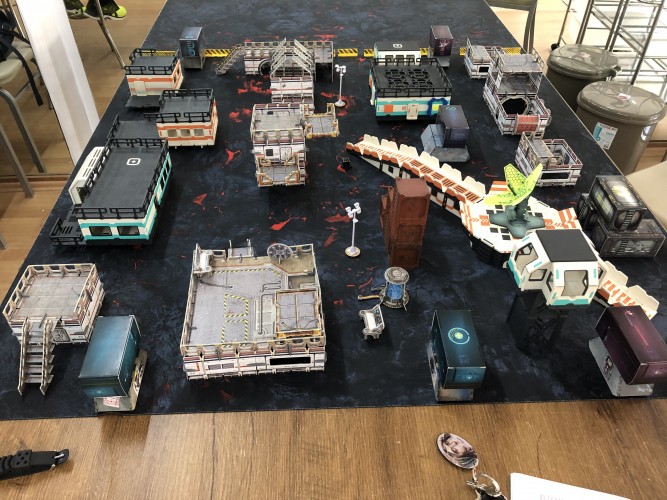 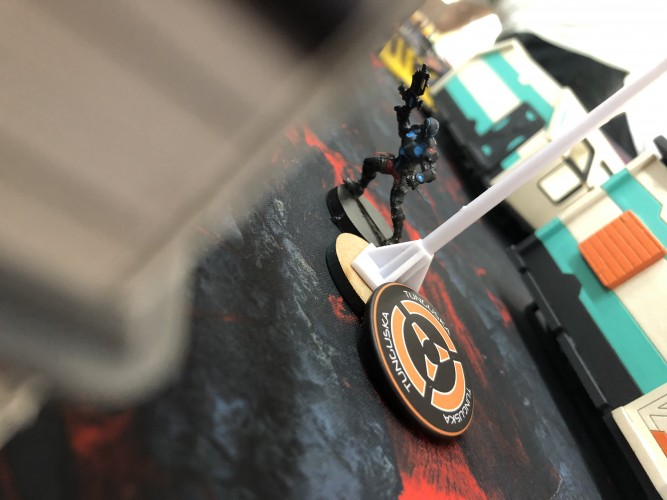 Spektr revealed from the shadows and hit the unlucky Carmen

“What the hell?!?” yelled Mustafa. “We are confronting everyone else but not Ariadnans.” It seems Nomads had their agendas. “Time to call cavalry” said Mustafa, second in command. Vixen lost her route to zone of operations, entered the battle in the rear of mercenaries (west). Barbossa the Red was more accurate and sneaked to rear of Tunguska forces (east). His chain rifle spit hot shrapnel to one Securitate and two Grenzers. As only one Grenzer was standing alive, Barbossa had miraculously repelled all bullets. 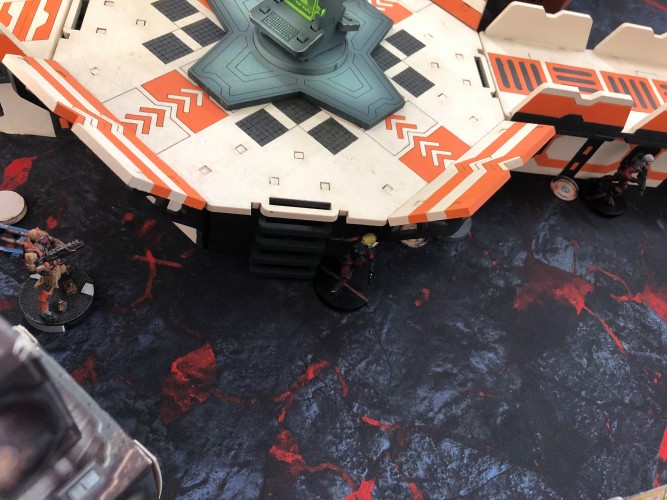 Barbossa the Red unleashed the fury of Chain Rifle

“Son of a Shasvasti!” swore Mustafa. He stole a heavy armor from the containers. Barbossa was finishing with the other Grenzer and a Securitate, while three mercenaries (Sekban) was sneaking from north east. They fired to two Hollow Men, inflicting one wound to each. As their target withdrew to cover, Fatma took down the distracted Spektr. 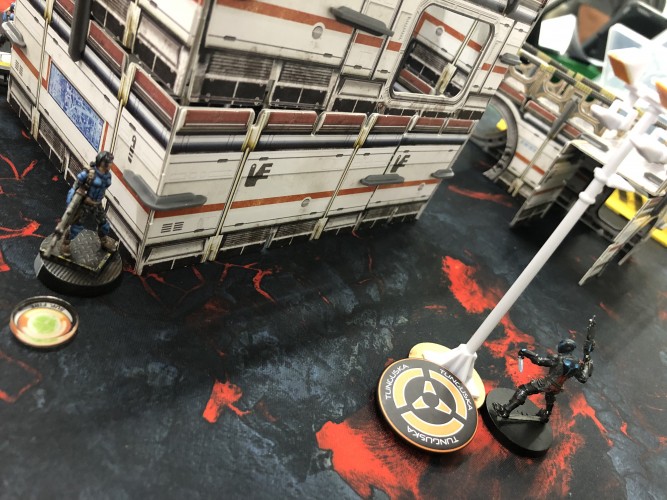 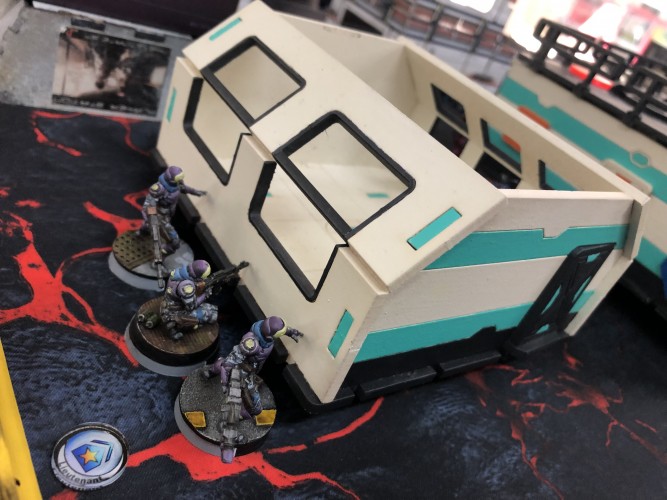 Tunguska forces immediately launched a spearhead attack to squad of Mustafa, probably trying to decapitate the mercenaries. Mercenary fire team’s respond was bloody. As Hasan, HMG wielder was heavy wounded, rest of the team shot down the Hollow Men and a Securitate. Securing the zone of operation, Rodriguez activate the security antenna and deleted the presence of mercenaries. Mustafa and fire team ran to protect the antenna and Rodriguez opened the tech coffin in the middle of the battle field. 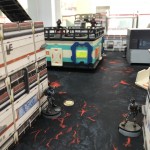 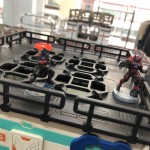 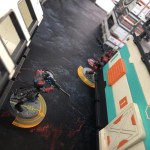 As suspected, there was a data log containing encrypted files. Rodriguez protested, “If you let me to bring my hacking device, I could decode here.” Mustafa threw a glance. “This is a black-op, even beyond O-12’s knowledge. We jeopardize the mission by leaving evidence with so much bloodshed. I didn’t want to leave footprints in cyber net. You will have enough time to play with that data log.” 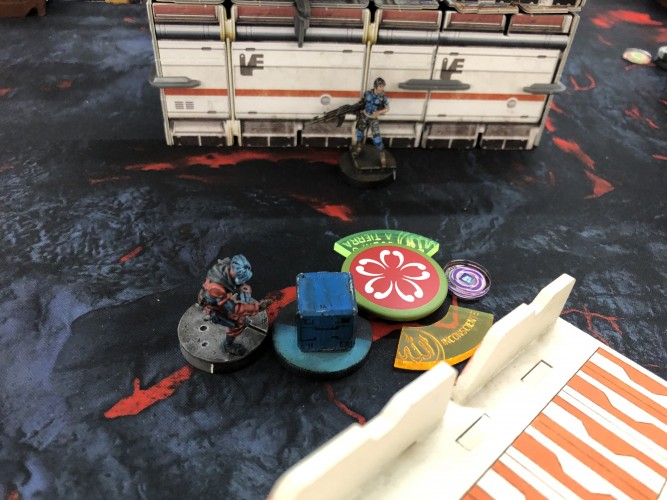