The attempt to sabotage was successful!
Avatar had fun!
I won the right of the First move!

The arrangement. Q-drone together with Maakrep put on the highest point. In order to control the opponent’s movement.
Avatar became as short as possible from the enemy’s diploy.

First move. Heavy infantry shootout with my Maakrep. The infantryman died. Antenna shooting, minus one structure.
Avatar moved to deploy. The sepsitorams took control of all the heavy weapons of the enemy. At the last command order became Suppressive fire.

The first move of the opponent. Attempts to move were met by shooting from all sides.
Q-Drone + Avatar destroyed the remnants of the models ruthlessly.

At the end of the turn, the opponent gives up. He has 2 models left. 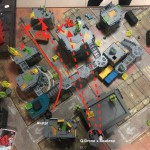 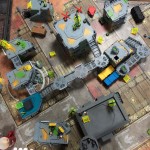 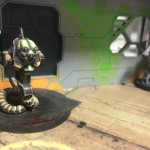 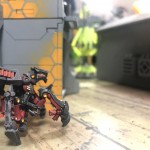 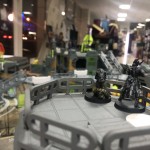 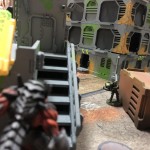