On September 19 (NeoTerra standard), elements of VIRD Team 1 were inserted into the area surrounding the Jiyuan Open Pit mining complex. Orbital surveillance had indicated a gap in the Yu Jing foot patrol grid. Team 1, already on standby for such an opportunity, was instructed to test the Yu Jing perimeter defense. Apparently, we were not the only incursion element who noticed the gap in Yu Jing’s defenses.

PanOceania Special Operations Command doesn’t intend any escalation against Yu Jing, but we still wanted a team in the area to test Yu Jing’s defensive response and try to get a handle on players operating in the area. We’ve seen a tremendous escalation of combat in the area, and Team 1 was sent to learn more about the players involved.

We met with no resistance during our patrol [for full details of our reconaissance, see attachment DBX8003 JSOC].

However, during our exfiltration, we encountered an incursion of (we believe) Tohaa Triumvirate. It seems clear that they were exploiting the same defensive gap we were using ourselves. Drone telemetry indicated they lay in our path out of the region, so we moved directly to engage and secure our exfiltration route.

The greatest risk was that a prolonged firefight would draw the attention of Yu Jing’s Combat Air Patrols, who would likely carpet bomb the area if they were able to safely determine no Yu Jing combatants were present. Our objective was to route the Triumvirate forces, and activate the Yu Jing IFF transponders that were provided to us by the Hexahedron. If we could broadcast a Yu Jing signal, we’d avoid being strafed long enough to get back to PanOceanian lines. In order to authorize the IFF code, we needed to tap directly into the Yu Jing communications grid, a direct tap that required physically uplinking to their comm nodes present in the region.

We did have access to those nodes, but they lay between us and the Tohaa forces.

Our initial assault was highly successful. Specialists McKinnes and Munoz, covered by a base of fire, were able to work into a forward position and inflict heavy casualties. The Triumvirate responded with a heavy counterattack, and while we sustained significant losses, we did draw Triumvirate forces into a kill zone where we were able to apply our precision weapons with great effect.

During this time, Spec. Sergeant Garnett was able to tap into the Yu Jing network, securing our objective but suffering severe injuries in the process. We believe her attacker was Jager Nadim, person of interest for the Hexahedron [see attachment: VIRDtelementry 57843]. I’ve submitted my request for immediate Resurrection protocol on her behalf [see attachment REZ87043].

It appears Triumvirate forces recognized our objective, and attempted a similar protocol. We’ve turned over all corpses and intelligence to the Hexahedron for analysis, but based purely on speculation, it seems clear they knew exactly what we knew: insertion window, broadcasting of Yu Jing IFF, and Yu Jing’s exact response times to any hostile incursions. It’s possible that the Tohaa simply analyzed the same data we did and arrived at a similar conclusion, but the similarities in our tactics have me concerned. I advise the Hexahedron investigate a possible information leak immediately, especially given the presence of Jager Nadim. Team 1 would be happy to assist with any follow-up, should that investigation generate actionable intelligence.

As we were advised, the area was indeed strafed and subject to cluster munition bombardment, but we suffered no casualties as a result of our IFF precautions. Once the Yu Jing CAP concluded their attack runs, we double-timed to our evac point, and took away a significant amount of Yu Jing and Tohaa intel in the bargain. 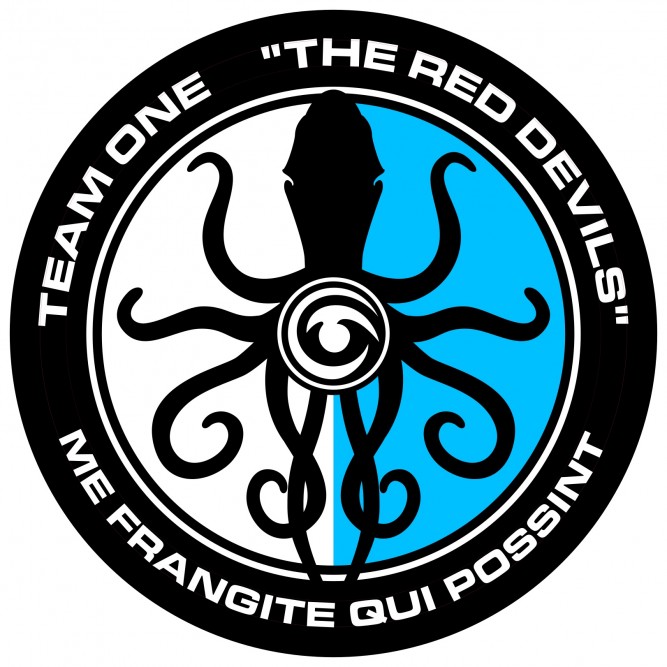 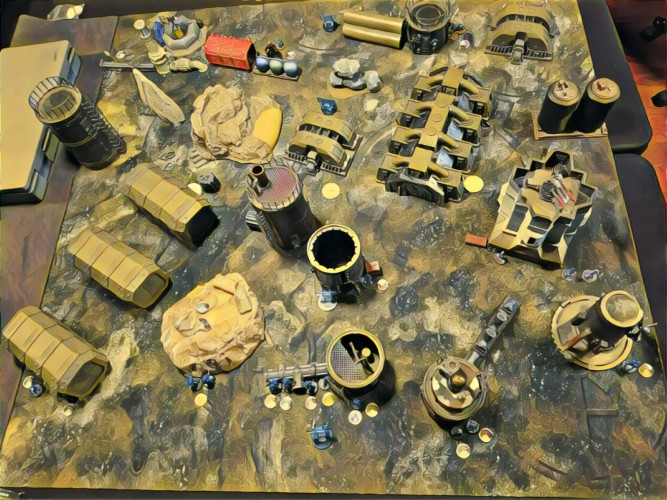 Drone topography scan of the area, consisting of rocky terrain and abandoned mining equipment. The Yu Jing terminals sat between both patrols, with both sides clustering around the IFF beacons to prevent Yu Jing bombardment. 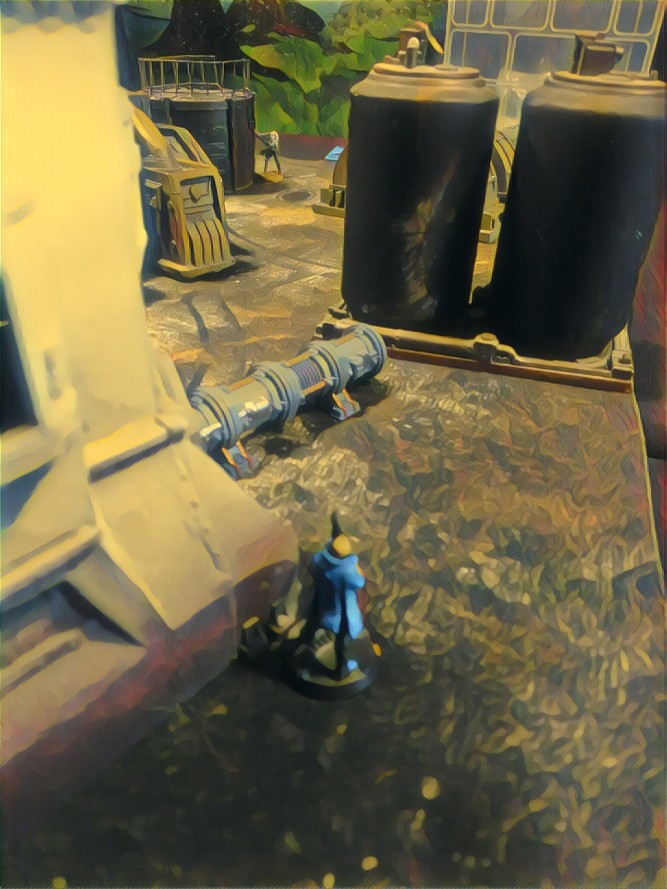 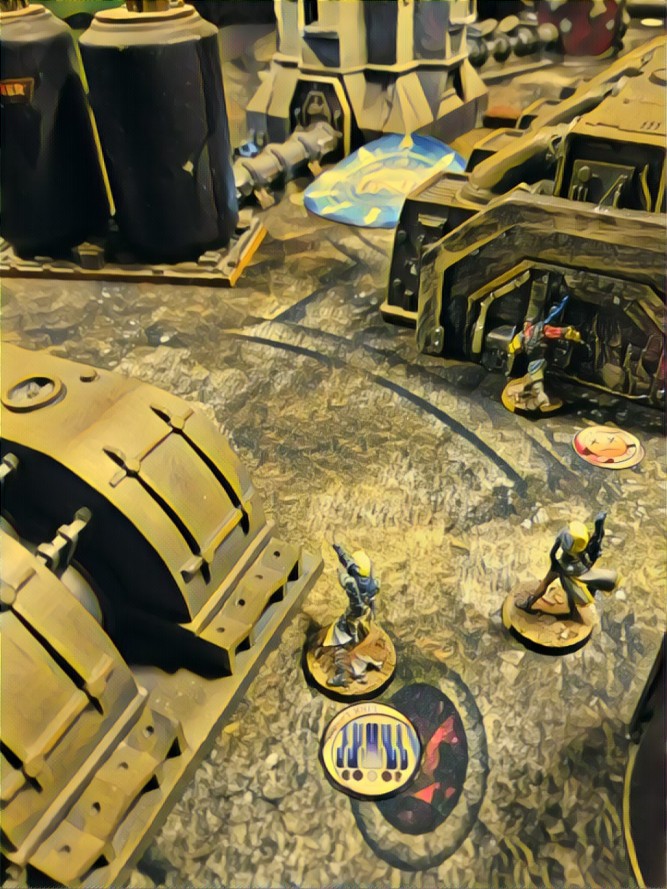 The initial foray was successful in pulling in the Tohaa reserves, including their support and medical staff. 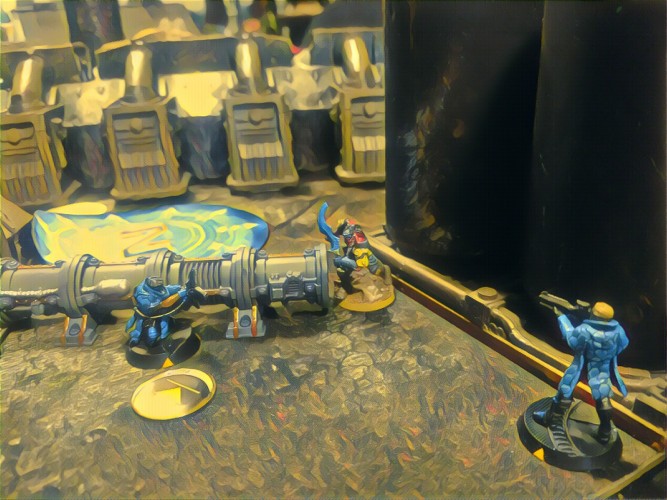 The Zulu Cobras were unable to maintain their foothold in the midfield, but they did cover Specialist Sergeant Patsy Garnett as she spoofed the Yu Jing IFF beacon. 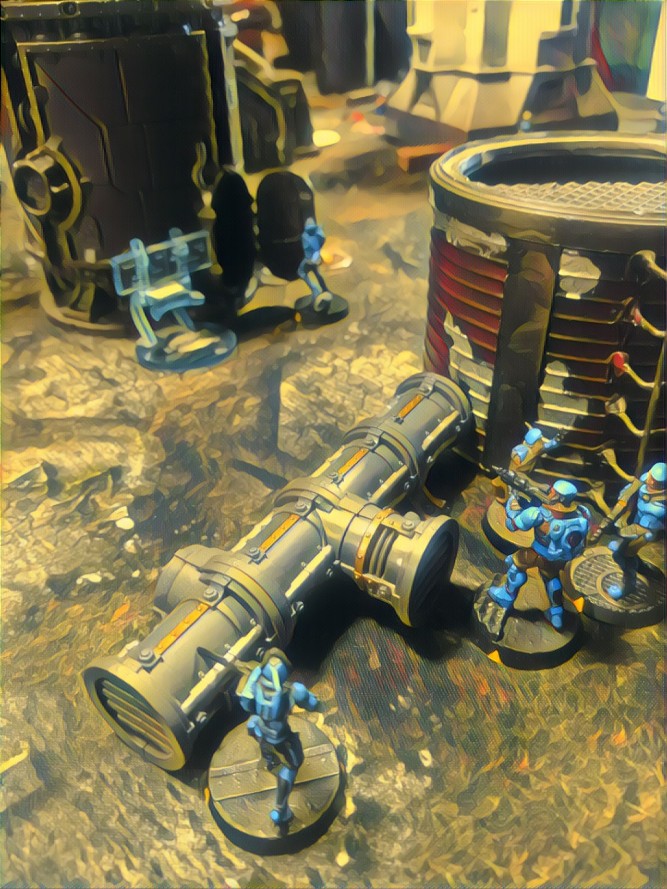 The Tohaa counterattack was brutal, but couldn't be maintained. Our firebase was able to eliminate the Krakot and Kiel-Sann with precision sniper and rifle fire. 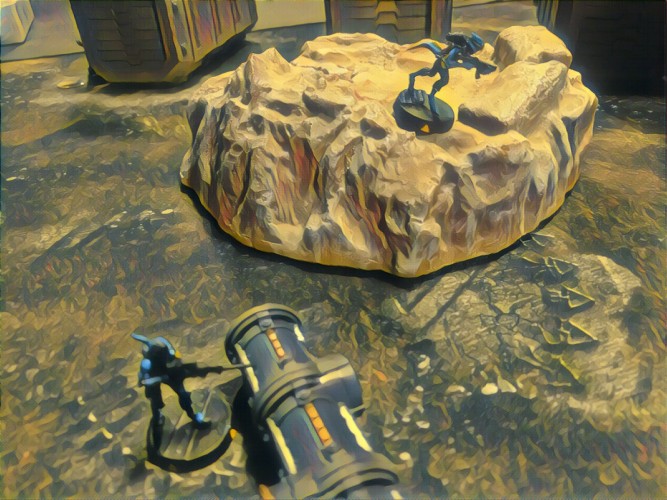 Ultimately, Varuna's fire superiority was able to hold the field, even as the Yu Jing bombers made their approach. Though we suffered heavy casualties, the Tohaa units were forced to abandon their operation, and we experienced no further contact. 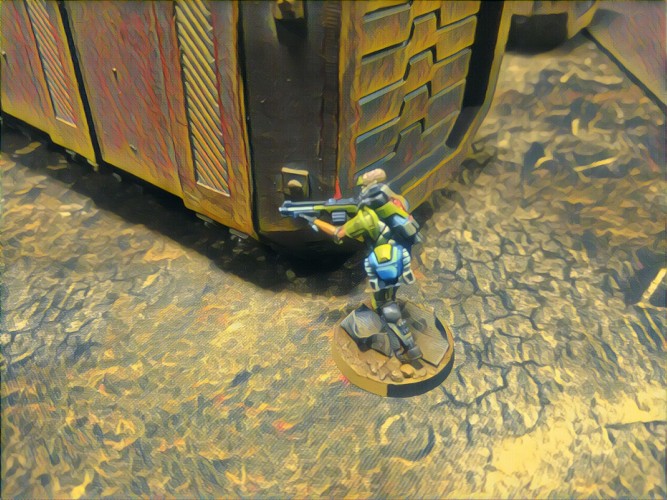 Imagery of the Jager Nadim, wanted for questioning by the Hexahedron and PanOceania Special Operations Command.