Morat forces began a terror operation in Main Strip with the goal of causing mass civilian casualties. The initial ingress proved to be uneventful, and High Command ordered a looting operation to take advantage of the situation. Due to chaos of operating in a civilian area, Morat forces were not aware of the massing Dashat troops. Still spread out, the Morat advanced haphazardly through the open streets. The first alarm was raised when a Maghariba crashed through some decorative plants and gunned down the Rodok overwatch. The TAG continued its advance and took out the Morat commander and his Suryat bodyguard. Dashat forces were then able to secure supply packages as it braced for the Morat response.

Desperate to salvage the operation, Daturazis stormed through the buildings to attempt to seize the initiative. Entrenched bounty hunters held off the assault, and the Morats fell back. An attached Shadow Shooter managed to sneak up on some Dashat specialists and take aim. The gunslinger gunned down several of the mercenaries with his assault pistols before falling to counter fire.

A Rasyat was called down to try and take charge of the situation and despite causing a number of casualties, was little too late. The Maghariba continued its rampage and cut down Morat forces to the last man. 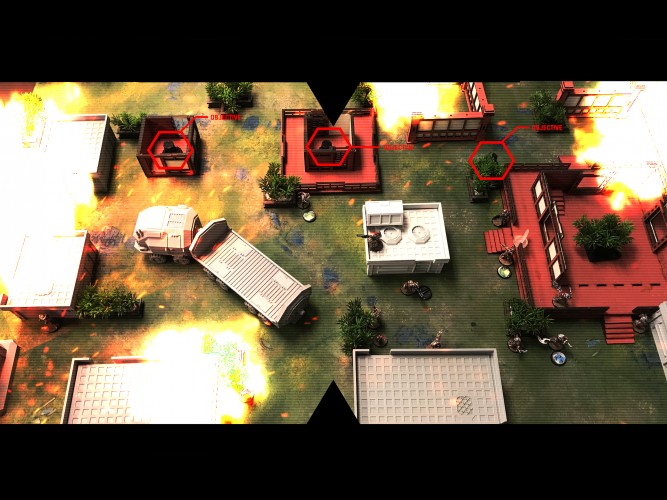 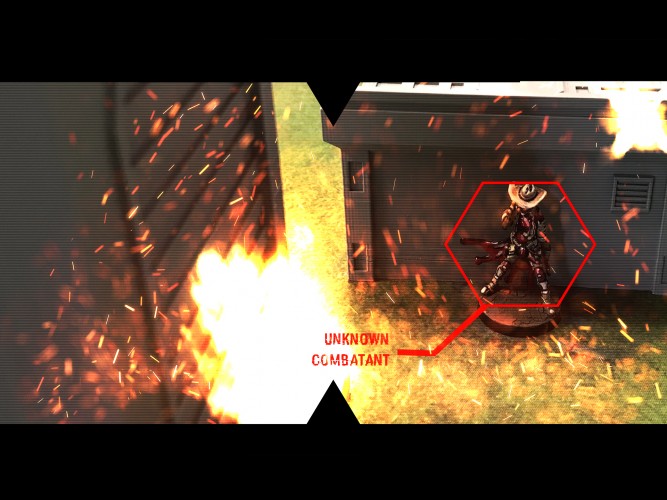 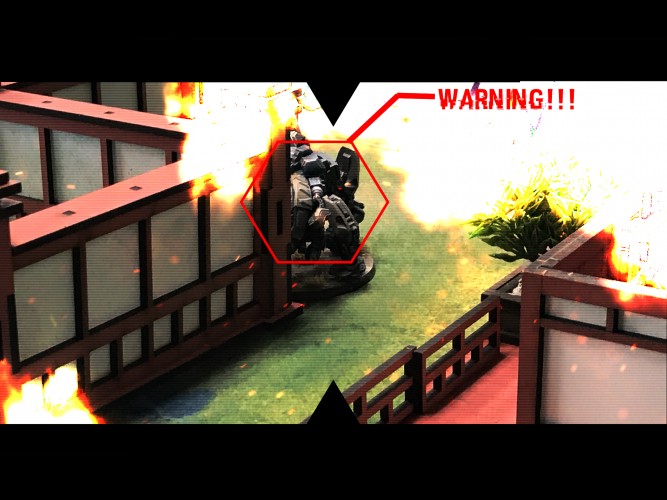 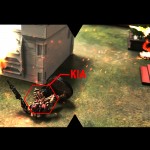 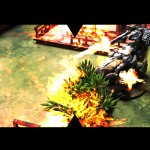 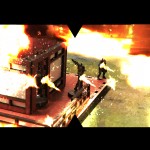 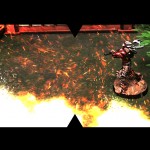 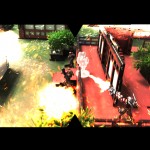