Let’s put a stop to the Combined Army! 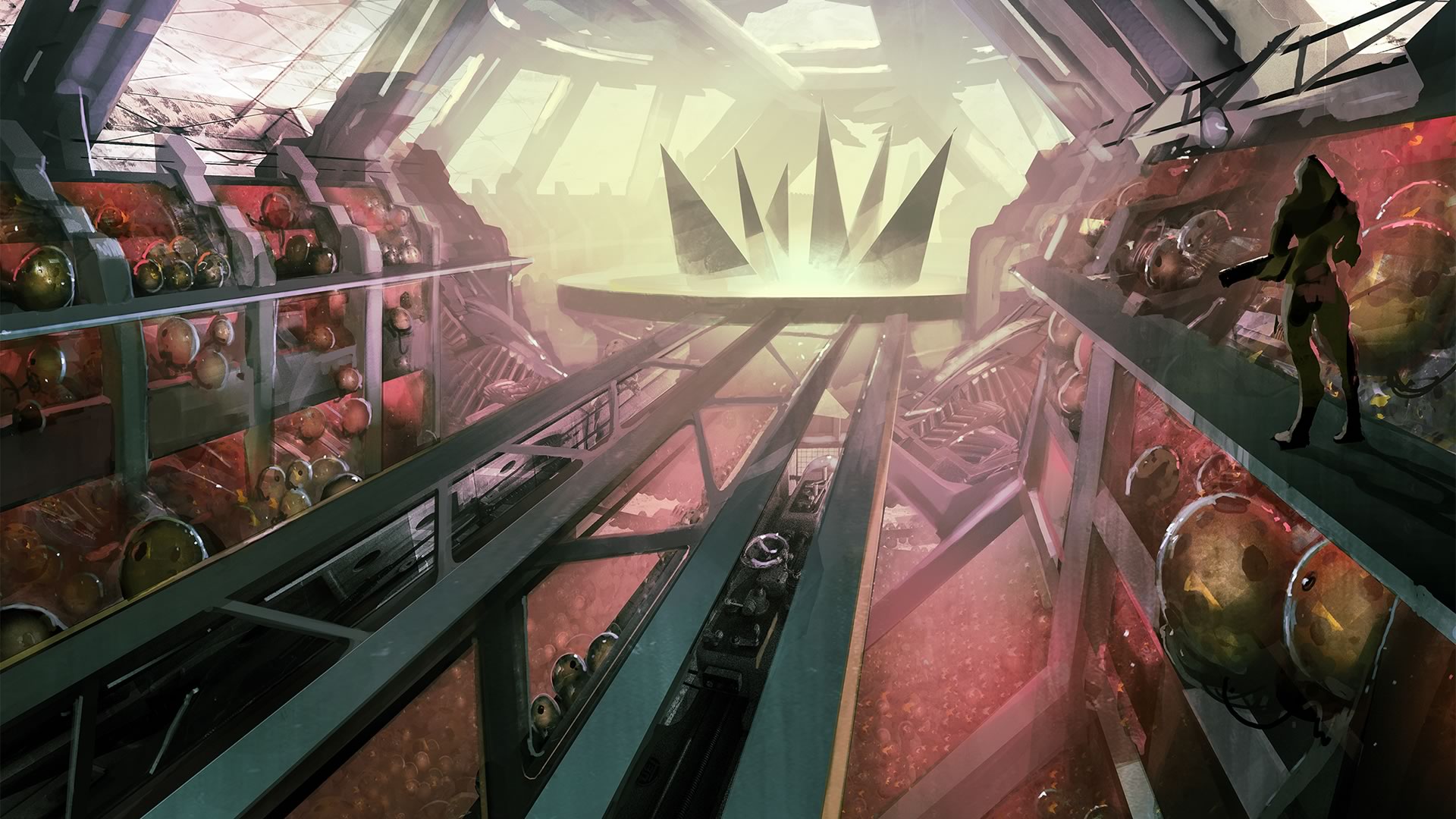 Commanders, the EI thinks we’re idiots. First they keep us busy in Kurage by creating a large smokescreen so the Onyx Contact Force infiltrates Dawn. Then they try to do the same by causing the incidents of Daedalus’ Fall, attempting to infiltrate Shasvastii troops into Tohaa territory. And now the nefarious Aïda Swanson comes to Human Edge thinking this time she’ll be able to get away with it. We’ll show her just how wrong she is! She’s come to the wrong neighborhood.

They won’t stop until they’ve annihilated us, but we won’t stop either until every single one of those filthy vermin are destroyed.