A new online campaign for Infinity, in collaboration with OnTableTop, has begun. After the events of the previous campaign, Kurage Crisis, and all that has recently happened in the Human Sphere (as told in the Third Offensive, Daedalus’s Fall, and Operation: Wildfire), the action now moves to the Human Edge, where this new Asteroid Blues campaign unfolds. 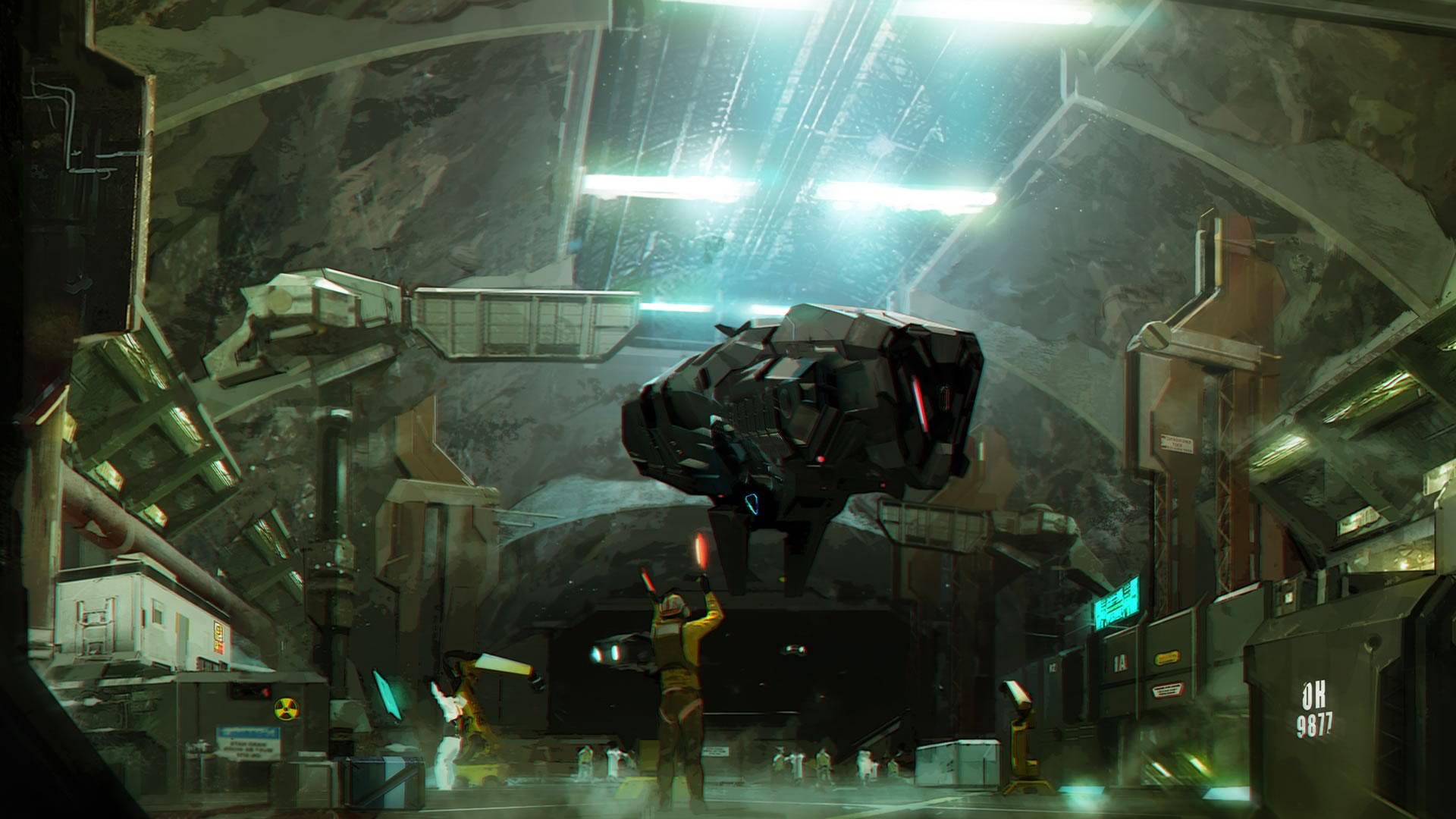 We, at Corvus Belli and OnTableTop, want the players of Infinity to enjoy an online campaign that is as pleasant for everyone as possible, so allow us to provide you with a little guidance on how to properly participate in this fantastic Infinity event:

Have intense and pleasant battles, commanders. We’ll be waiting for you at Novvy Bangkok!